I Want My Mommy 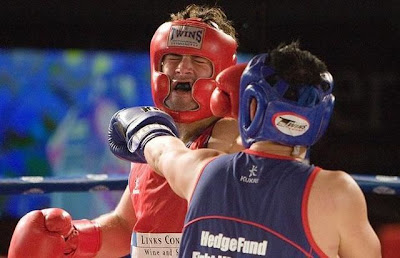 Didn’t Need To See That 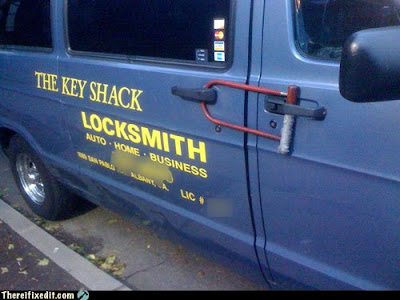 Man jumps out door of plane ready to take-off
A passenger has opened a rear exit and slid down an emergency chute as an airliner prepared for take-off to Athens, police in Cyprus have said.
A police spokesman said the 28-year-old sailor, who holds a Greek passport, then jumped the Larnaca airport fence and disappeared.
A formal arrest warrant was being issued on charges of breaking civil aviation safety regulations and entering a prohibited airport space without permission.
Investigators do not know what spurred the man to leave the Cyprus Airways jet carrying 158 passengers’ moments after the captain ordered the crew to lock the aircraft doors.
.
11-Year-Old Gives Birth on Wedding Day
An 11-year-old girl has become a mother after going into labor during her wedding to her teenage boyfriend.
Kordeza Zhelyazkova was still wearing her wedding dress and tiara when she arrived at hospital and gave birth to little Violeta.
The schoolgirl, from Sliven, Bulgaria, became pregnant within just two weeks of her 11th birthday.
She gave birth last week with 19-year-old husband Jeliazko Dimitrov at her side.
"I'm not going to play with toys any more — I have a new toy now," Kordeza told Britain's News of the World newspaper. "She is so beautiful, I love her. Violeta is the child and I must grow up. I am not going back to school — I am a mother now."
Kordeza met Jeliazko on the playground of her gypsy school when he rescued her from bullies. Their daughter was conceived within a week.
"I haven't had sex education classes and I didn't know how to get pregnant," Kordeza admitted. "I'd never had a boyfriend and I'd never heard of condoms. I didn't know I was pregnant until my grandmother saw I had put on weight. I just thought I'd eaten too many burgers."
.
Whisky on (Antarctic) ice
100-Year-Old Whiskey Found in the Antarctic
Cases of Scotch whiskey left behind 100 years ago by Sir Ernest Shackleton after a failed attempt at the South Pole are uncovered
The 'Whiskey Trail' now runs through China Explorer Ernest Shackleton loved his Scotch whisky. And he left a stash at the bottom of the world.
PHOTOS
.
Posted by The Man at 11/02/2009 1 comment:

Wallet Made of Human Skin 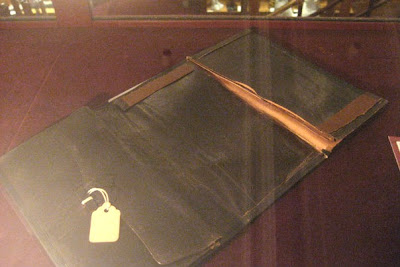 .
Here's something you probably don't want in your back pocket. It's a wallet made of tanned human skin that dates back to 1906. This wallet was presented to Dr. W.W. Keen (1837-1932), professor of anatomy at the University of Pennsylvania and president of the College of Physicians by an unknown person.
.
Freaky Medical Marvels
.
Posted by The Man at 11/02/2009 No comments: