How to traumatize a child for life
This little fella had sneaked a look at the Xbox 360 he was to get for Christmas, so his mother switched the contents of the box before he opened it on Christmas morning.
Apparently he was given the game later.
.
.
Next year's Christmas wish? A new family.
Posted by The Man at 3/02/2008 No comments:

America ready for a new national past time.

I doubt you will see this commercial on U.S. TV 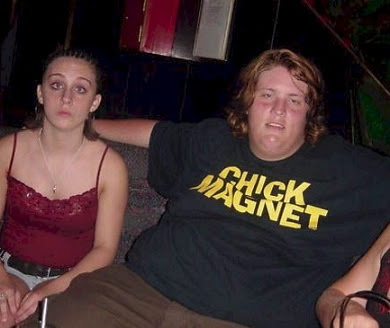 This guy knows it was the shirt and not him that got her to sit beside him
Posted by The Man at 3/02/2008 No comments:

February 28, 2008 Truck Driver Ignores Warning Signs Before Entering Tunnel
BOSTON A spectacular crash involving a flatbed truck was caught on tape inside the I-90 connector tunnel.
The truck was too big, but the driver kept going despite alarms.
In a video released by the Massachusetts Turnpike Authority Thursday, the flatbed truck carrying a crane is seen heading into the Ted Williams Tunnel.
It triggered the over height sensors and the warning sign before the tunnel's entrance, but the driver didn't stop.
Then, a latch detached and the boom of the crane became loose, causing sparks to fly.
Moments later, as regular traffic was moving through the connector tunnel, the crane's boom gouged into the tunnel ceiling, and the truck came to an abrupt stop.
Fortunately, no one was hurt.
But it took about an hour-and-a-half to clear the scene during rush hour.
There was no major damage to the tunnel. Turnpike spokesman Mac Daniel said
.
Posted by The Man at 3/02/2008 No comments:

Ooops! This was a new £1m home

The crane operator should have stayed home today. 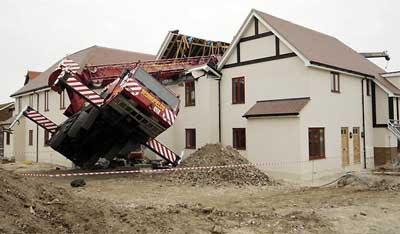 The monstrous crane balances precariously on top of the home.
.
It was a dream home expected to fetch £1 million. But disaster struck as a crane was helping with finishing touches yesterday. The 40m (131ft) machine teetered and fell on the building at Broadstairs, Kent.
The roof of the building was severely damaged as was one of the external walls. Neighbors compared the noise of the crash to a bomb going off.
Thomas Hindmarsh, 70, a retired RAF serviceman who lives in the same road as the house, said the walls of his home shook when the crane fell.
“It was an unbelievable noise, like an explosion,” he said. “My house was given a right old shake. They are building luxury houses on the site. It’s lucky no one was hurt. I can’t wait to see the size of crane they get to shift this one.”
Posted by The Man at 3/02/2008 No comments:

THE NEWEST USS NEW YORK, WITH STEEL FROM WTC 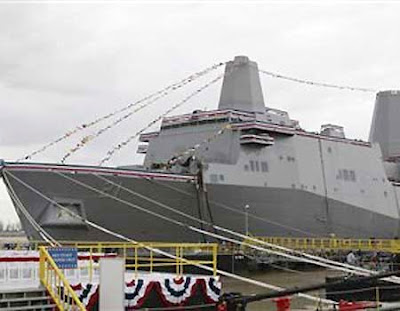 USS New York
Avondale, La.
A new U.S. Navy ship that was christened Saturday was built partly using steel from the 9/11 ruins of the World Trade Center.
The USS New York is now stationed in Avondale, La., where the christening ceremony is scheduled to take place at 10 a.m. Central time, according to Northrop Grumman, the ship's manufacturer.
The company says on its Web site that the bow-stem of the ship is the seventh to be named "New York," includes 7.5 tons of steel from the World Trade Center.
The USS New York, an amphibious transport dock ship, is 684 feet long, can top 24 mph, and holds a crew of 360 sailors and three Marines. It is expected to be based in Norfolk, Va.
Posted by The Man at 3/02/2008 No comments:

Labels: In The News, Pictures, U.S.A. 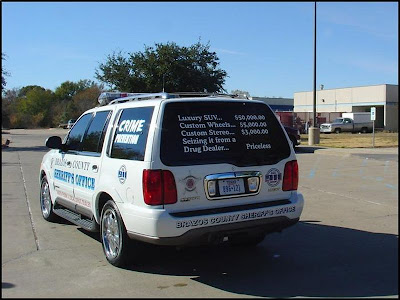 What happens when you don’t pay attention? 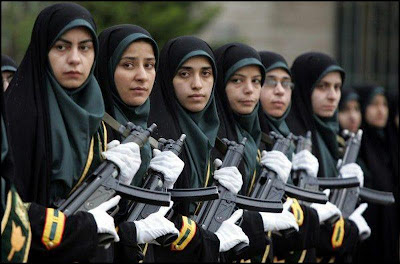 Checking for the Detail 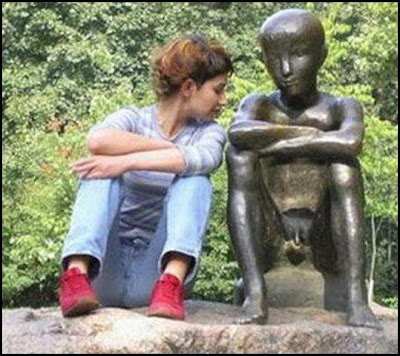 Crash and a Priceless Reaction caught on Tape

Check out the reporter and how she has no clue what to do.
She is not a action news reporter.
Posted by The Man at 3/02/2008 No comments: 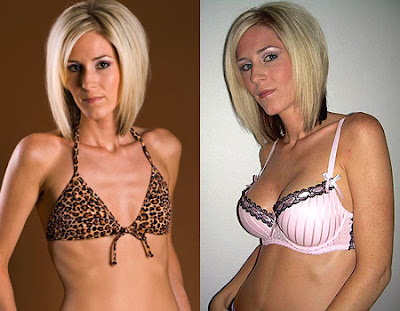 Free Breast Implants
Cara shows off the breast implants she got from a Web site for free.
For those women whose cups do not runneth over, there is a Web site that promises to pay for a new pair, free of charge.
Women who sign up on MyFreeImplants.com earn the money for their breast augmentation surgery through donations from men who peruse their MySpace-like profiles.

.
.
.
Man Beats Wife over the High Cost of Gas
A 77-year-old Florida man who was arrested for allegedly beating his wife blamed his lost temper on the high cost of gas involved in driving her to and from her dialysis treatments.
Police responded to an altercation at the couple’s home on Thursday. Officers charged Richard Close with aggravated battery and battery on a person over 65 based on the account of Close's wife, 74, who said Close had beaten her up.
Close, a retired mechanic, said his life had been thrown into turmoil after doctors placed his wife on dialysis over the Christmas holidays, according to the TV station.
.
Cannibals Jailed For Eating Dinner Party Friend
A GROUP of cannibals have been locked up after they ate a friend who offered to cook them dinner.
Alexander Stepaniuk, 41, had invited four pals to his house for a meal.
But the teacher ended up on the menu after the two men and two women beat him to death with a hammer.
The cannibals, who had been drinking vodka, cut Mr Stepaniuk's body up before barbecuing the parts.
They were arrested after worried neighbors in Chernovtsi, Ukraine, called police.
Alexander Woytseshko, 34, Dmitri Chuba, 45, Lilia Kisilitsa, 23, and Svetlana Lupan, 26, admitted murder.
The monsters told cops: "We had nothing against him personally - we just wanted to see what human meat tasted like."
.
Mother, 2 Children Dead After Shooting, Fire at Texas Home
ALBA, Texas — A mother and two children were killed in a predawn attack at their remote East Texas ranch, which burned to the ground, and three high school students who knew the family will be among those charged with murder, authorities said.
The father was in critical condition with a gunshot wound, Rains County Sheriff David Traylor said at a news conference.
Three high school students, including one juvenile, and an adult were arrested and booked into the Rains County jail. The two males and two females will be charged with three counts each of capital murder, Traylor said.
The family had a teenage daughter, but Traylor did not provide information on her whereabouts. The dead were a 39-year-old woman and two boys, ages 8 and 13, Traylor said.
Posted by The Man at 3/02/2008 No comments: