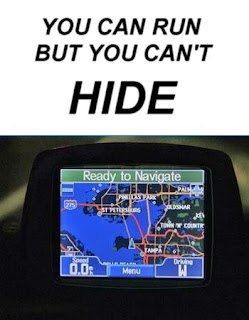 Like millions of motorists, Eric Hanson used a GPS unit in his Chevrolet TrailBlazer to find his way around. He probably didn't expect that prosecutors would eventually use it too — to help convict him of killing four family members.
Prosecutors in suburban Chicago analyzed data from the Garmin GPS device to pinpoint where Hanson had been on the morning after his parents were fatally shot and his sister and brother-in-law bludgeoned to death in 2005. He was convicted of the killings earlier this year and sentenced to death.
The growing popularity of GPS systems — in cars, cell phones and other handheld devices — gives authorities another powerful tool to track suspects.
Posted by The Man at 8/29/2008 No comments:

Looking for love in the city of men 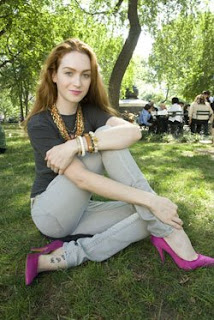 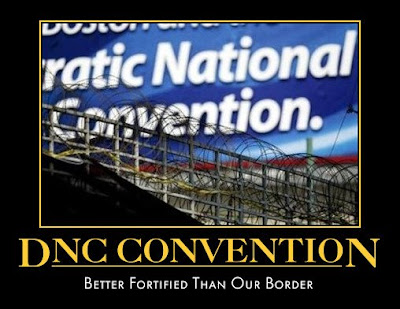 $80.00 to park to see Obama’s acceptance speech is just a rip-off
.
Anonymous said...$80!!!
The Democrats are preparing you for how expensive it will be if they get into power.
This said, McCain would be a rather expensive experience too. 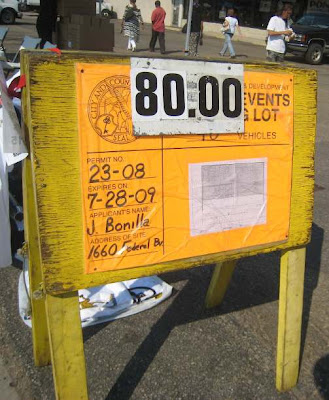 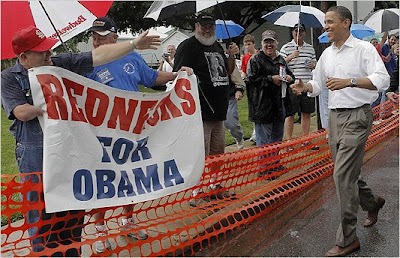 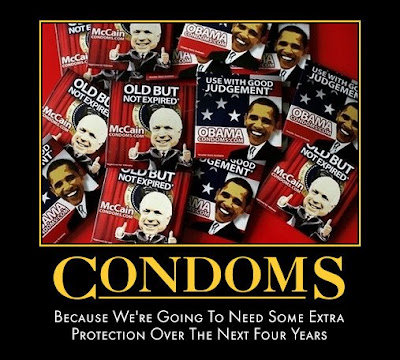 What about some Vasoline to go with being screwed.
. 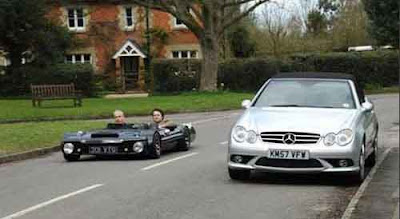 Lowest Street Car
The vehicle that was officially recognized by the Guiness World Records!
Posted by The Man at 8/29/2008 No comments: 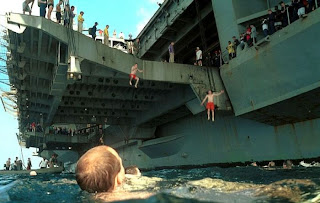 You must be insane to jump off a perfectly good ship. 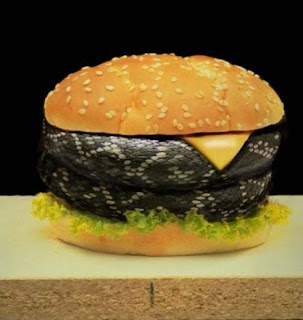 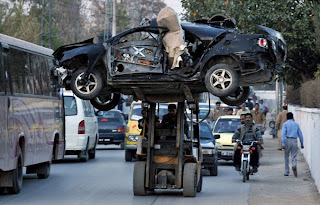 What do you think being safe or being STUPID?

Catch me if you can 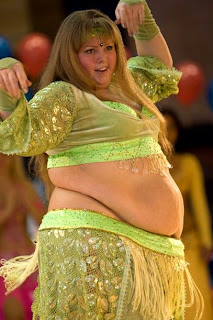 Have no money for your Big Mac?

Simple rob the person behind you 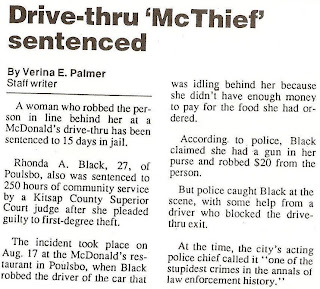 7-year-old boy from Cambodia who has a big snake as his best friend. 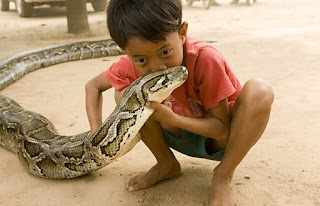 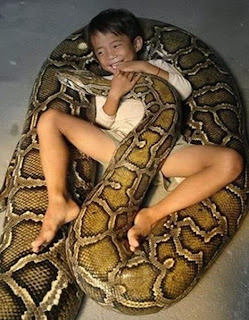 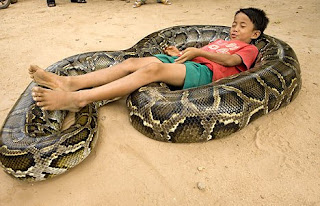 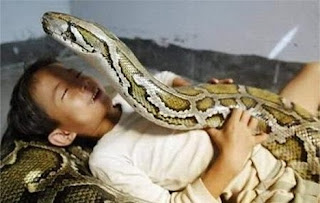 The snake named Chomran, which means "lucky" in Khmer, is a 20 ft long python who apparently loves giving his human buddy big hugs. A possible reason of their great relationship is their age, which is the same. One might think that at the age of 7 two different individuals would share the same interests.
.

Anonymous said...
What are the odds for the boy reaching eight years old?

Anonymous said...
Poor kid ... he has to have the stupidest parents on the planet. Who would allow their 7 year old to play with a deadly snake like that? It would take seconds for that snake to crush that little boy. Sometimes you just can't fix stupid.

Labels: Insane, Not Using Their Brain

They must not have learned their lesson

People are stupid to actually LIVE THERE? 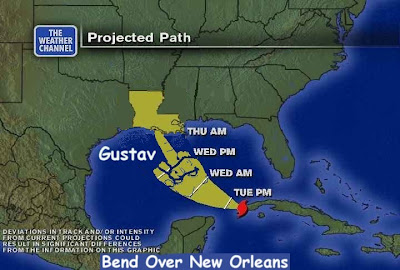 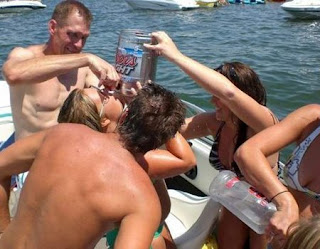 An Iowa community college president resigned less than a week after a photo was published appearing to show him pouring beer into a young woman's mouth.
The school's board of trustees on Thursday unanimously approved Robert Paxton's resignation. He was approved a severance package that officials said was valued at about $400,000.
Iowa Central Community College President Robert Paxton, top left, is seen holding a mini-keg of beer over the head of a young woman on a boat.
Posted by The Man at 8/29/2008 No comments:

Computer virus infects ISS space station
As far as space monsters go it is less menacing than Daleks or Klingons, but an unwanted intruder has made its way aboard the international space station. Gammima.AG, a malicious password-swiping computer virus, has broken new frontiers, by infecting two laptops on the ISS orbiting 215 miles above Earth. The virus was first detected on Earth in August 2007 infecting machines to steal login names for popular online games.
.
Man Killed by Fire Ants After Tropical Storm Fay
An elderly man was killed when a floating colony of fire ants washed into his home after Tropical Storm Fay and bit him multiple times.
Authorities said the man was bitten Tuesday and died at the hospital the next day. His name was not released.
Seminole County officials said the man was allergic to the ant bites.
.
Mom Intentionally Cooked Baby in Microwave
A prosecutor says an Ohio mother intentionally put her month-old baby in a microwave oven and cooked the child to death.
Testimony from an 8-year-old boy who said he saw another boy walk into the kitchen with the baby and heard the microwave go on.
Arnold could face the death penalty if convicted of aggravated murder.
.
Posted by The Man at 8/29/2008 No comments: