LONG BEACH, N.Y. -- He has battled talking toilets, but it appears Captain Underpants is no match for a high school principal.

The principal at a high school on New York's Long Island is banning all Halloween costumes at the school.

It's partly because of three senior girls who showed up last year dressed as Captain Underpants, the hero of a series of best-selling children's books.

Principal Nicholas Restivo said it appeared that the girls were naked.

He also said gory costumes worn by other students could make some of their classmates uncomfortable.

Some students at Long Beach High are circulating a petition opposing the costume crackdown.

A junior said "innocent" costumes should be allowed, even if the revealing or inappropriate ones aren't.
Posted by The Man at 10/29/2007 1 comment:

Labels: Holiday, In The News

The Halloween costume below is entitled, "Reading On My Toilet."
Yeah, that's right; she's sitting on a toilet while sitting on a horse.
They could have taken a better picture, though, a side-angle to give us a better view of the actual toilet.
Ah well, some people lack artistic flair when it comes to the camera.
Strange idea, though. 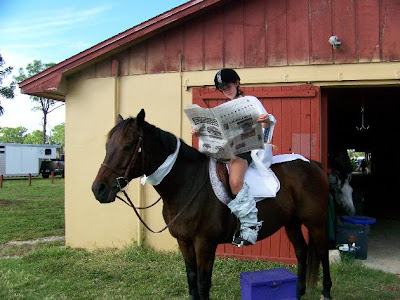 Halloween Costume: "Reading On My Toilet"

3,000 Pumpkins on Display at the Great Pumpkin House
Some people get a bit carried away. 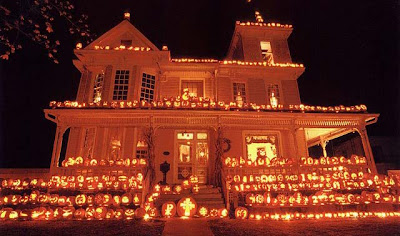 Every Halloween season, the house at 748 Beech Street in Kenova, West Virginia is transformed into the Great Pumpkin House. The owner, Ric Griffith and hundreds of other volunteers carve thousands of pumpkins for display at his home every Halloween.
This year (2007) they plan on having 3,030 pumpkins on display.
The pumpkins will be on display between October 28th - November 4th.
The display will be featured on the Ellen DeGeneres Show.
.
Yahoo map to the house
Directions:
Interstate I-64 to the Kenova Exit (#1). Go North on Rt. 75. at 4th traffic light, make a right (East) on Rt 60. Go 7 blocks. Make a left onto 7th Street. Go 1 block, turn left again 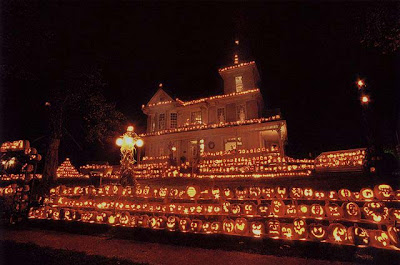 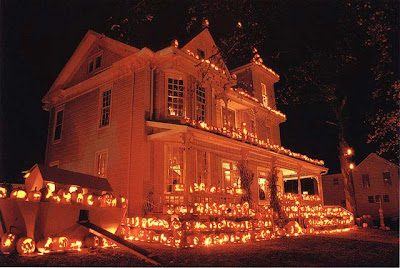 Love to be stranded on a island with them 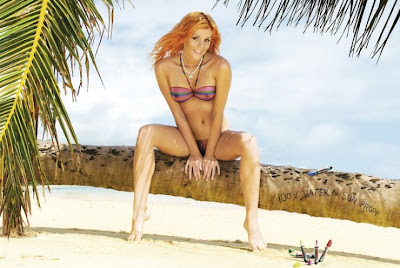 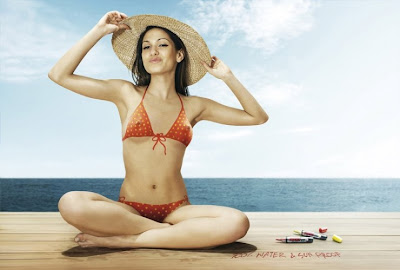 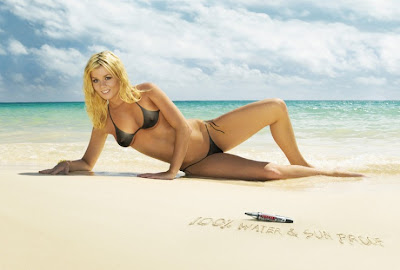 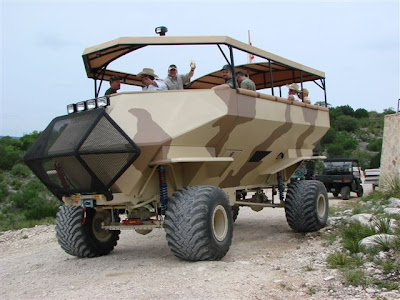 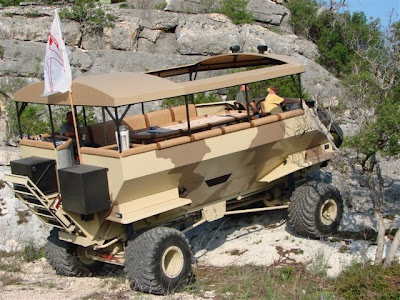 I love the stripper flag on the back!! 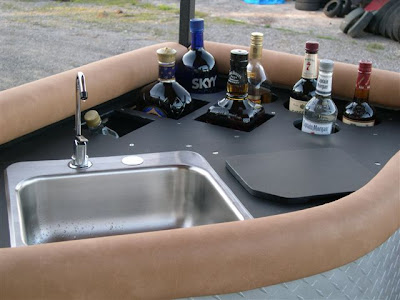 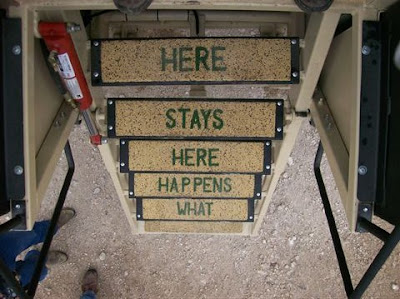 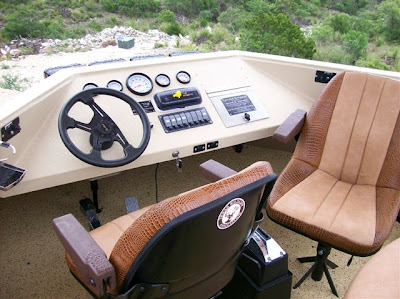 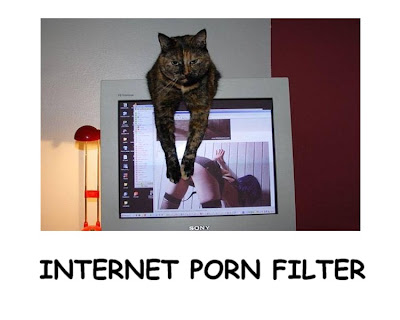 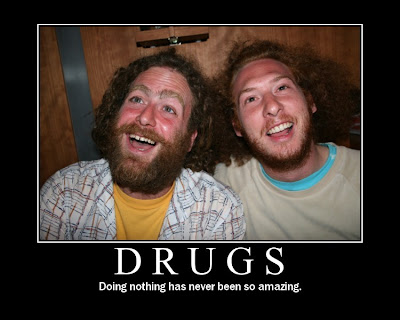 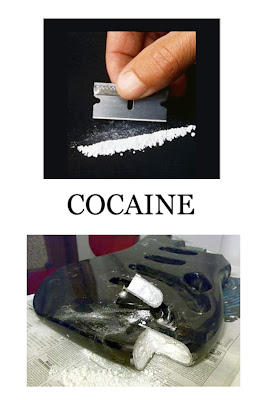 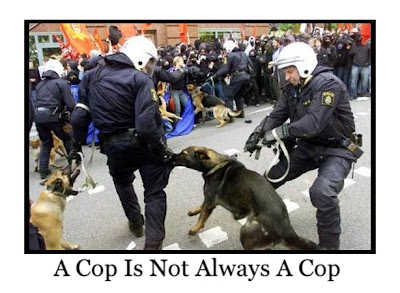 Can you beat two pairs? 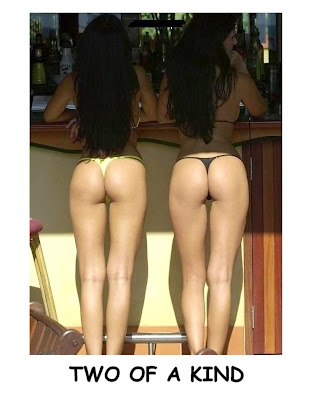 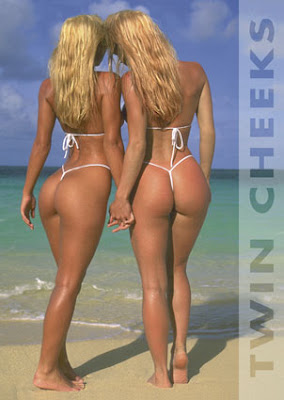 Use and Then Reuse 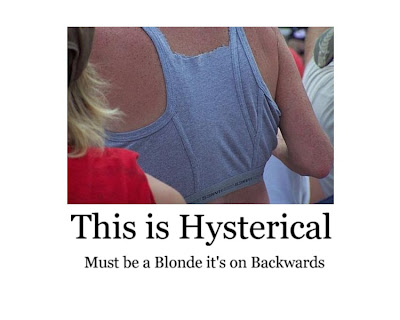 When the President of the Unites States travels…
He takes along a few select people….

Estimated cost per trip even just to Texas
Annual salaries of entourage =$41.3 Million.
The original cost of the equipment would be about $1.4 billion. 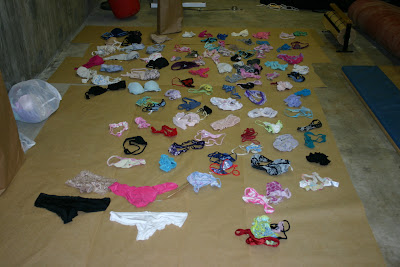 Police recover 30 pairs of women’s underwear
More than 30 pairs of women's underwear have been recovered by Derbyshire police. Officers believe they may have been stolen from homes in Ashbourne and the surrounding area. A 24-year-old man has been arrested, questioned and released on bail while officers make further enquiries. Police are appealing for help in identifying the items recovered. They would not reveal where the underwear were found but said it was an address outside Derbyshire. PC Nick Bettney said: "We realize that some victims may be embarrassed by the situation but I can assure them that we are treating the matter very seriously and sensitively. We will do our best to arrange an interview with a female member of staff if that is required." Anyone who has had underwear stolen in the last six months should contact Ashbourne police on 0845 123 3333.

Couple gets married at Haunted House
As well-wishing zombies and witches looked on, a couple got married at the haunted house where they work. Tina Milhoane, 22, and Robert Seifer III, 24, exchanged vows Wednesday at the entrance to the 7 Floors of Hell haunted house's outdoor cemetery.
The groom made his entrance in a hearse, emerging from a coffin borne by six pallbearers. "It's weird watching your son get out of a coffin," said his father, Robert Seifer II. "Usually when you see someone in a coffin, they're going the other way -- in, not out."
The minister, clad as the Grim Reaper, read The Lord's Prayer from a scroll clutched in a bony-gloved hand. "This is the sweetest wedding that I've ever been to," said co-worker Tim Perrien, his face caked in makeup. His date, Jessica Repas, was dripping with blood as the lead character in the horror move "Carrie." "It was morbid," gushed friend Katie O'Malley. "Beautiful." » Article here

Here's How A Slick Laptop Thief Was Foiled In Tampa
Smart, shrewd, determined. A serial thief was portrayed as all these. Here's how his alleged crime spree unraveled after a stop in Tampa.
In March, a clean-cut stranger wearing khaki pants and a polo shirt strolled into the Tampa headquarters of Outback Steakhouse, mingled with company staff until they left for the day and walked out with 11 laptop computers crammed into his should bag.
Click Here To Read More

Man Returns To Oregon To Avoid Idaho Jail
An Oregon man was been arrested after fleeing police across a Snake River bridge into neighboring Idaho - only to reverse course near the stateline because he reckoned Oregon jails would be better than those in Idaho.
Michael Maddox, 42, was arrested earlier this week on suspicion of driving without insurance, failure to follow traffic laws, eluding police and drug possession.
Click Here To Read More

Former Court Clerk In Fix Over Tickets
A former court clerk is in a fix. She's charged with fixing 73 of her own parking tickets to avoid paying $5,112 in fines and late fees.
Dawn Nyberg, 32, of Blaine, was charged with theft by swindle of public funds, forgery, and misconduct by a public officer. The first two charges are felonies; the last is a misdemeanor.
Click Here To Read More
Posted by The Man at 10/29/2007 No comments: