Must be a FEMALE! 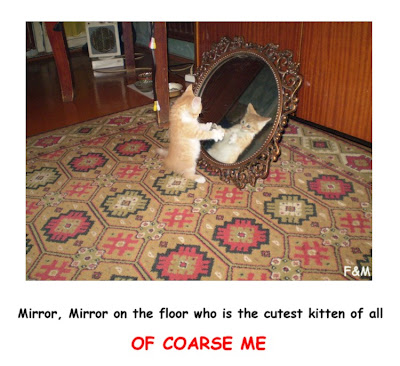 Life is about sharing 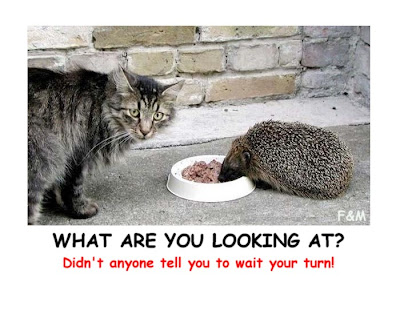 Explain this to your parents

This is what happens when you're not old enough to drink.
You pass out and your friends make sure you won't forget it. 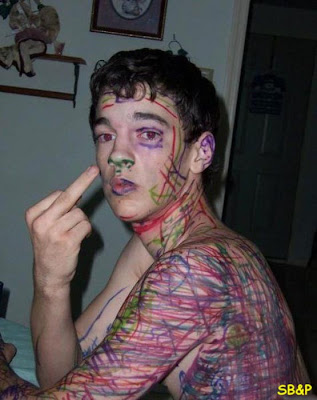 Go do something else for a while 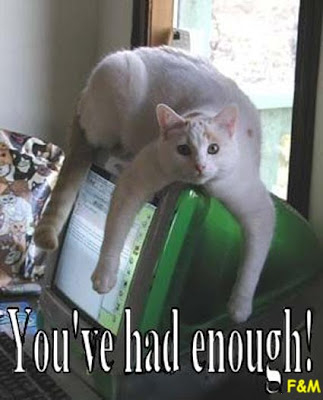 A little tidbit for you penis size freaks. 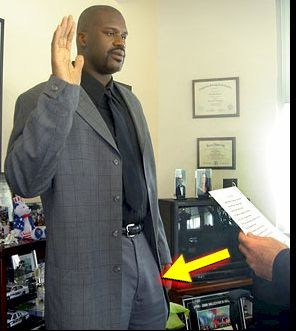 From the New York Post: January 7, 2008 -- "DIVORCE-bound Shaquille O'Neal isn't letting the grass grow under his sizable feet. An in-the-know female cabby from South Beach who's driven the $20 million-a-year Miami Heat center tells Steppin' Out's Chaunce Hayden: "Every time Shaq is in town, I get the call, and let me tell you: He's got more women leaving his hotel room then any celebrity I've ever seen. Every time he stayed at the Marriott in South Beach, he had a blonde or a brunette with him." Not all that surprising following Shaq's decision in September to split from his wife of five years and mother of four, Shaunie O'Neal. His rep didn't return our call.""Sizeable feet"? According to Shaq's Wiki entry states his shoe size is 23. In checking his shoe size against the handy dandy Shoe Size - Penis Size Comparison Chart, we find Shaq's shoe size goes way over the chart's maximum shoe size of 11 1/2 inches, indicating Shaq's penis size is way over 11+ inches. Ah-ha! Now we KNOW why all those whores are coming in and out of his hotel room, don't we? I like Shaq, he's a good guy and all, but he'd better watch out using that monster dick on diseased bum sluts or he'll get AIDS like Magic Johnson did from all his whoring around with his "johnson."
Posted by The Man at 1/13/2008 13 comments:

Labels: "MONEY", In The News, Risqué

MARK OF THE TIGER

Look What Happens When You F**k With Tigers
You get a big cat claw scar on your friggen head, that's what! 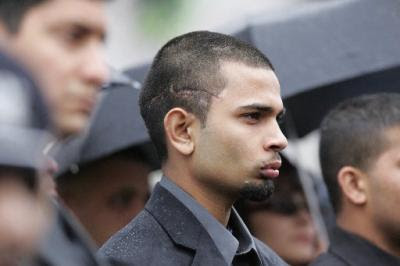 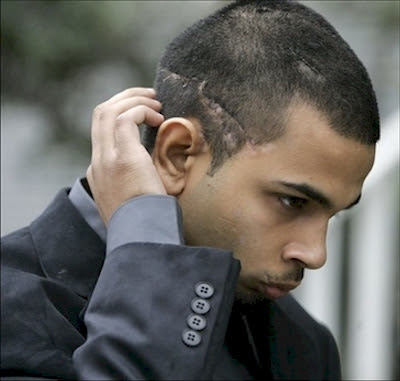 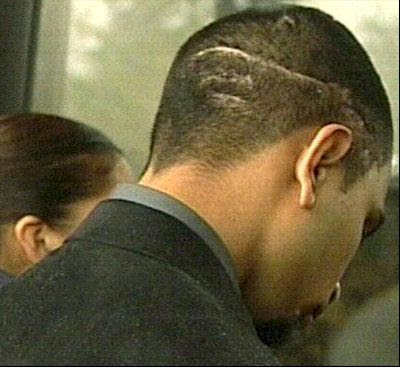 Paul Dhaliwal photographed during the burial of friend Carlos Sousa Jr.
at Calvary Catholic Cemetery on Tuesday, Jan. 8, 2008. Dhaliwal, his
brother Kulbir and Sousa Jr. were all attacked by a Siberian tiger at
the San Francisco Zoo on Christmas Day 2007. 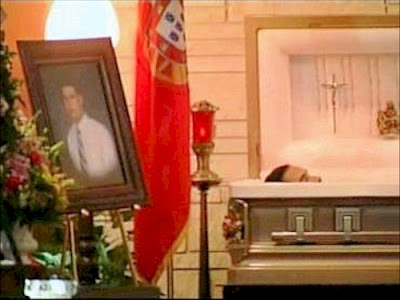 And this is what f**king around with tigers gets you.

The Thing With Two Heads

So they transplanted the white head onto the black body.
Who would have suspected that neither would care for the idea too much?
.

But it's true we can make it better then new!

Fix or improve most everything with Photoshop 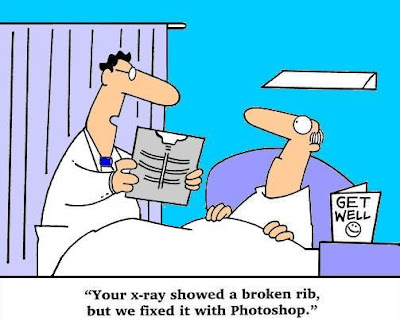 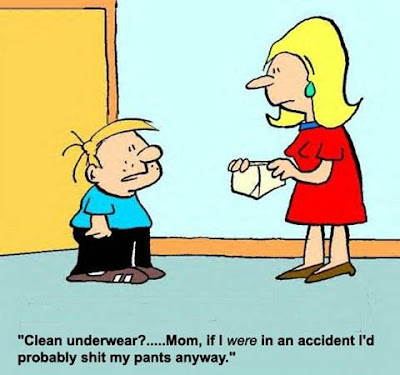 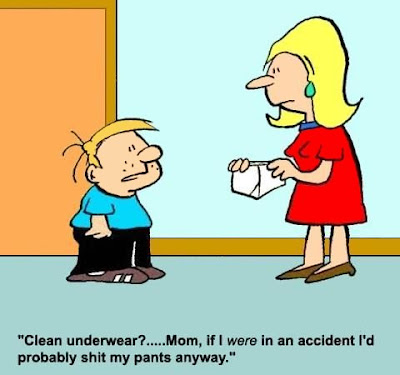 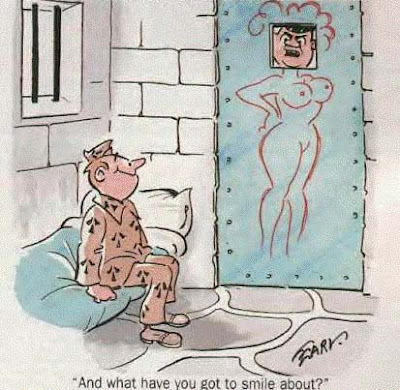 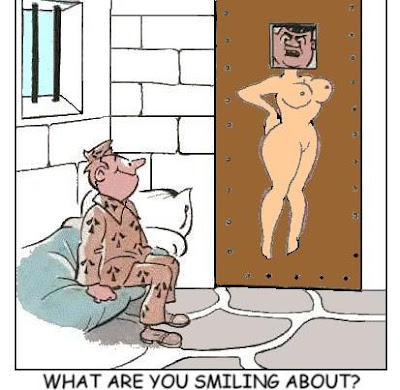 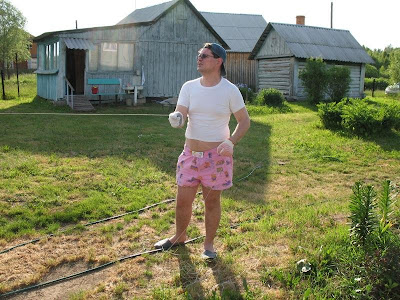 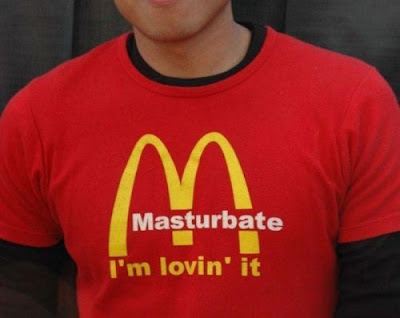 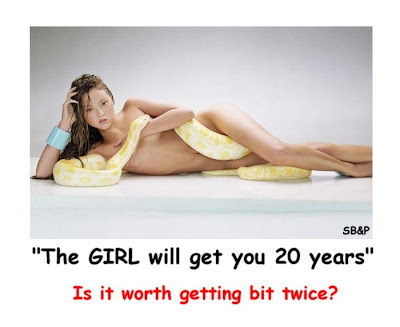 Irish teen 'attacked couple he had mistaken for two gay men'
A teenager attacked a woman he mistook for a gay man because of her hairstyle, a court has heard.The State was given more time to complete a book of evidence in the case against the boy who launched a serious attack on the woman, and a man. He mistook both for two gay men. Thinking the couple were men because of the woman's hairstyle, he attacked them on one of Dublin's busiest streets, calling them "f***ing gay bastards".

Armored Car Guard Impostor Robs Bank
It took hours for officials at a downtown Washington bank to realize they'd been robbed.
Police said a man impersonating an armored car guard walked out of a Wachovia bank branch on Pennsylvania Avenue Thursday after officials let him sign for a locked bag of cash. About $350,000 was taken, law enforcement sources told News4.
Click Here To Read More

Man Went To Court With Crack Cocaine!
A Port Charlotte man appeared in court on drug charges and was caught with crack cocaine and a lot of cash.
The Charlotte County Sheriff's Office says when 36-year-old Ronald LaPlaca appeared in court on Thursday he had a hard time standing, was loud and smelled of alcohol.
Click Here To Read More

What do you do while on a 12 hour flight?
Two randy travelers shocked air passengers with a live sex show on a packed jet. Olga Bezmelnitsyna was spotted pleasuring work colleague Sergei Gorlov during a flight from Brazil to London. But their antics in seats 55D and 55E stunned fellow passengers – including children – who alerted British Airways cabin crew. They were asked to stop and then arrested at Heathrow airport. Yesterday married father-of-two Gorlov, 41, and Bezmelnitsyna, 59, were fined £500 each for outraging public decency. The Russian pair – who had been drinking only met on the trip to Brazil got carried away four hours into the 12-hour flight, JPs were told at Uxbridge, West London.
Posted by The Man at 1/13/2008 No comments: