For the Shy Mooners 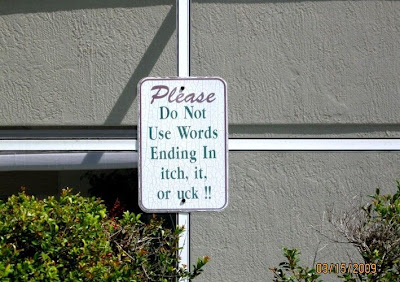 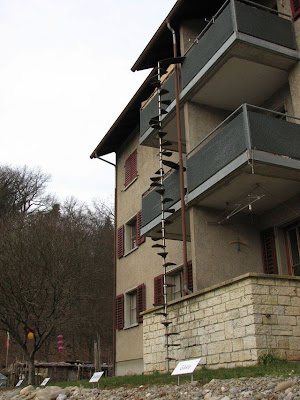 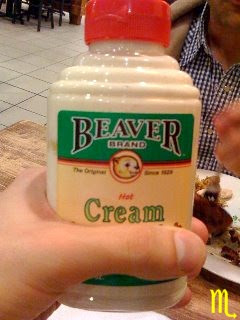 Police chase man doing 143 mph on motorcycle
A motorcyclist has been jailed after he was caught at speeds of over 143mph on a "ramshackle death trap" held together with bootlaces.
Michael Robillard, 23, had no driving licence and his Suzuki 600 had a loose seat and with both pedals and a fender hanging off. The bike had bald and bubbled tires and nuts and bolts of the wrong size were holding pieces of the vehicle together.
His vehicle - which was converted for racing - was in such poor condition that some parts were held together with bootlaces but he still managed to ride at 143mph in a 70mph zone.
He was chased by police who recorded themselves at 143mph but, despite their speed, the motorcycle was pulling away.
They eventually gave up because it was too dangerous and later found the bike abandoned and Robillard was arrested.
.
Driving lessons nearly cause air disaster in Philippines
A Philippine man nearly caused an air disaster in an eastern city when he used an airport runway to teach his girlfriend to drive just as a passenger plane was about to land, a local official said Tuesday. A Cebu Pacific Air flight carrying 80 passengers was descending at the weekend at the airport in Legazpi City, 360 kilometers south-east of Manila, when the pilot quickly pulled up after he saw a passenger van moving fast on the runway.
The van was driven by the son of the city aviation chief who was teaching his girlfriend how to drive.
"That van could have turned us into a fireball had I not successfully aborted landing," Rosal quoted the French pilot as telling aviation security officials.
The plane was able to land safely after circling in the air for a few minutes to allow the van to leave the runway.
Rosal said he requested the immediate suspension and transfer of the aviation official who allowed his son to use the airport runway as a private driving area.
.
Thief took a 120-ton joy ride
The plan was simple yet bold: Steal a locomotive. Drive it to a bar. Toast your daring. But the caper landed a train-loving suspect in jail.
The heist from a Kendall sidetrack was revealed on a Sunday, shortly before midnight. A railroad crew came out to crank up locomotive No. 2617 -- a 120-ton blue and yellow behemoth that has snaked up and down the East Coast, hauling loads for CSX. But somehow, it had vanished.
They called 911 with a most unusual and alarming request: We need your help finding our missing locomotive.
Finding it was relatively easy. Trains run on tracks, after all. They located the abandoned locomotive seven miles to the southwest. It was missing its fire extinguisher.
But who took the locomotive and how? Swiping a train isn't like hot-wiring a Camaro. There's a complex choreography of switch-flipping, knob-turning and lever-pulling to start it up.
Someone had to possess some know-how.
Investigators ruled out terrorism. Their conclusion: The trainjacker wanted to take a joy ride.
Detectives took pictures, lifted fingerprints. Soon, a clue connecting the heist to fashion and snacks emerged.
A fingerprint taken from the fuel pump belonged to one Brandon Dowdy, a mechanic who lives in Cutler Bay. He did not work for CSX.
Records show that Dowdy had previously been charged with committing a modest crime. On Jan. 23, a week after his 22nd birthday, a security guard spotted him allegedly trying to steal a $32.99 plaid jacket and a $3.79 package of beef jerky from a Kmart. He was charged with petty theft. They put his right thumbprint on file.
.
Woman eats friend after drinking
A woman from Russia's Siberian region of Irkutsk has been arrested for killing a friend of hers then eating part of the corpse.
The incident occurred when the two women were drinking together at the suspect's home and an argument broke out between them.
The woman killed her friend with an axe and that uneaten parts of the victim's body had been found in a nearby waste bin.
"Investigators have information to suggest the woman cooked pieces of her murdered friend and ate them," said an official with the Russian prosecutor's investigative committee, Vladimir Salovarov.
The detained woman had confessed her guilt, Salovarov said.
.
Posted by The Man at 3/18/2009 3 comments:

Man resigns from job by handing in notice on cake
A man told his boss he was leaving his job by writing a resignation letter on a cake.
Today I gave a two week's notice of my intent to resign. The letter was written in frosting on a full sheet size cake. The cake was delicious and it was well received.
. 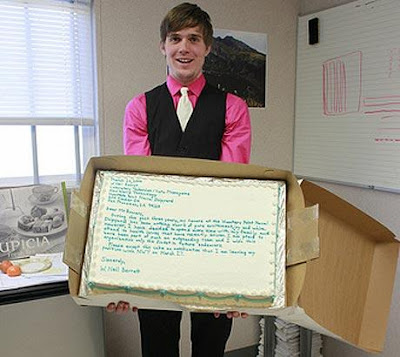 Dear Mr. Bowers,
During the past three years, my tenure at the Hunters Point Naval Shipyard has been nothing short of pure excitement, joy and whim. However, I have decided to spend more time with my family and attend to health issues that have recently arisen. I am proud to have been part of such an outstanding team and I wish this organization only the finest in future endeavors.
Please accept this cake as notification that I am leaving my position with NWT on March 27.
Sincerely,
W. Neil Berrett
.
Posted by The Man at 3/18/2009 3 comments: