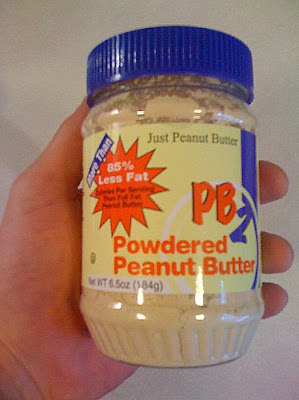 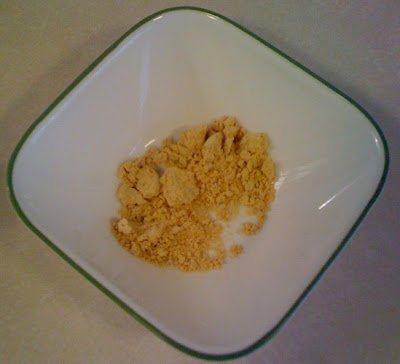 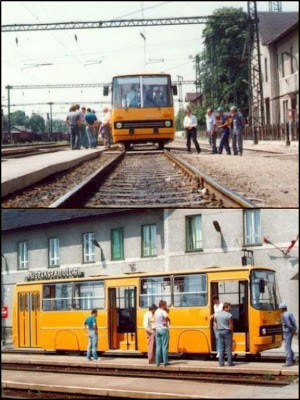 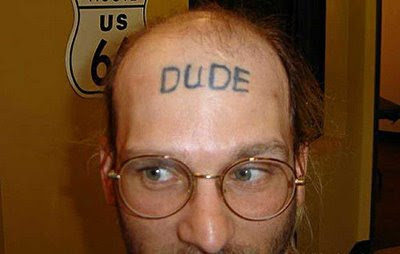 Why Eat Vegetables when there is Chocolates 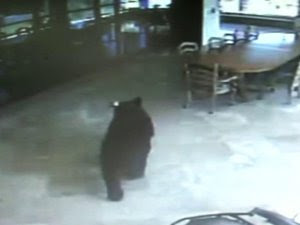 A bear that was apparently craving something sweet broke into a home in San Bernardino County and devoured a box of chocolates that was in the refrigerator.
A couple in San Antonio Heights arrived home on Saturday afternoon and found the bear in their kitchen, said Sheriff's Sgt. Tom Alsky. They immediately called for help.
The bear had gone by the time sheriff's deputies arrived.
The animal appeared to have pushed aside vegetables in the couple's fridge in favor of a two-pound box of chocolates, Alsky said.He said the bear also tried to open a bottle of champagne, but was not successful.
.
Posted by The Man at 6/30/2009 No comments:

Michael Jackson Kook’s are Coming Out
Grieving Jacko Fans 'Commit Suicide'
The man behind the world's biggest online Michael Jackson fan club has said heartbroken at least 12 followers of the star have "self destruct" because of his death.

Crazy Fan Wants to Abort Baby in a World Without Michael Jackson
YES, this psycho message is for real. This chick needs a vacation in a rubber room. I hope the men with nets catch her. With her as its mother, this kid would probably be better off if she goes through with the abortion. Weirdo Jackson's sycophant fans are carrying things way too far (such as committing suicide).

Michael Jackson made me do it
Woman Arrested for Arson Claims Stress Over Michael Jackson's Death as Cause
A woman who told police she was "stressed" over a recent fire at her apartment and "because of the death of Michael Jackson", has been arrested for setting fire to a restroom at a Lorain bar.
.
Michael's Funeral Will be Large, Open to Public
Michael Jackson's father Joe said in a press conference outside his home Monday that the family was planning a large public funeral for Michael.
.
Michael Jackson Left His Father Out of Most Recent Will
A will drafted by Michael Jackson in 2002 which divides the singer's estate among his mother, three children and one or more charities could play a central role in determining how his tangled financial relationships will be unwound.

Michael Jackson Assassinated By The CIA
It's true. Russian sources are saying they have definitive proof of Michael's assassination in an effort to stop him from using his London tour to warn people of an upcoming genocide. Others are also claiming that either the CIA or just plain "The Man" killed MJ.

Doctor Inhaled Gas to 'Feel High'
A doctor inhaled gas and air while on duty on a children's ward to 'feel floaty', a disciplinary panel has heard.
Dr Jonathan Chahal admitting using the medical anaesthetic Entonox from a gas canister on four separate occasions at Ormskirk District General Hospital.
The senior house officer pediatrician also persuaded four female nurses to inhale the gas which is frequently administered in childbirth to alleviate pain.
On one occasion nursing staff heard the sound of giggling from the department's resuscitation room and found Dr Chahal inhaling the substance, a General Medical Council Fitness to Practise Panel heard.
GMC counsel Craig Sephton QC said: "He asked if they had ever tried it. He said it was fun and made you feel floaty."
Mr Sephton said evidence would be presented which indicated Entonox should only be used in medical situations and its manufacturers advised that people should not use machinery for at least 12 hours after taking it.
"It was clearly inappropriate for him to offer it to colleagues," he said.
Dr Chahal was working at the hospital on June 28 2007 when two nurses noticed a hissing sound from a blue canister behind a desk in the resuscitation room and found the doctor inhaling the gas.
Later on the same shift he was caught again taking Entonox - a mixture of nitrous oxide and oxygen - after colleagues heard him laughing.
.