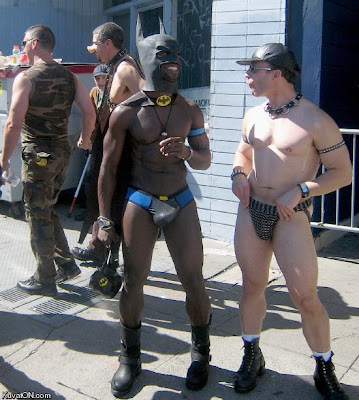 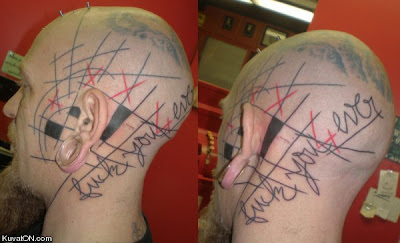 Thanks to a site called Google Sightseeing, we now have a dedicated place to find some of the more "interesting" things cited on Google Maps. 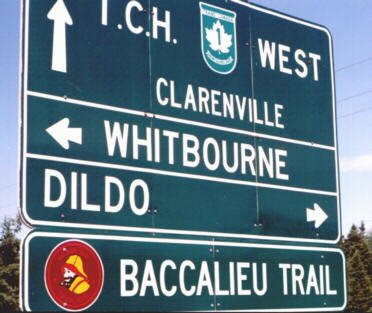 Helen Sun, 37, wanted to have a full conversation with her husband, Robert Drawbough, without him leaving, so she changed the bedroom locks and handcuffed herself to Drawbough while he was asleep, Fairfield police said.
Drawbough was somehow able to use a cell phone to make an expletive-laden call to 911. (Warning: contains adult language.)
.
.
Posted by The Man at 3/25/2009 1 comment: 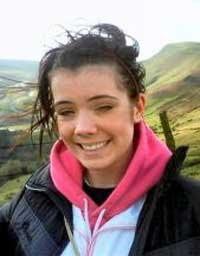 The parents of a British teen, who died suddenly two months ago, received a disturbing letter from the girl's high school saying she needs to improve her attendance or can't go to the prom, the Manchester Evening News reported.
The letter said Megan Gillan's attendance was 60.4 percent and the school requires its students to keep a 92 percent attendance record.
"I screamed when I first saw it," her mother Margaret Gillan told the newspaper. If they want her to attend that much I'll take Megan's remains. It's disgusting."
Gillan was found dead Jan. 19 in her bedroom at her parent's home. The letter was dated March 16.
"Megan would have loved going to the prom," her mother said. "She planned to go with a group of friends, she was really looking forward to it."
A school spokesman apologized and told the Manchester Evening News, "that letter should not have gone out," and blamed it on a "software error."
.
Posted by The Man at 3/25/2009 No comments: 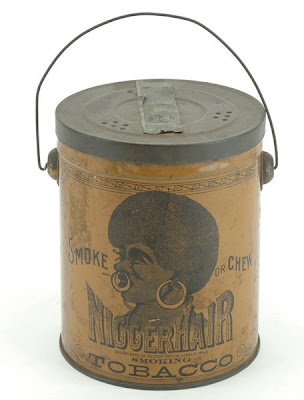