Now that's my kind of FootBall! 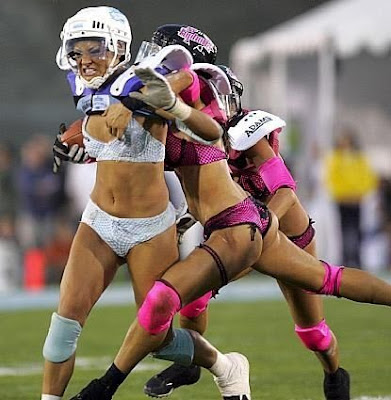 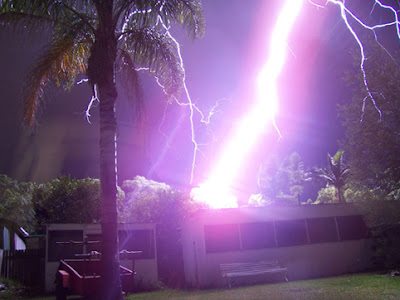 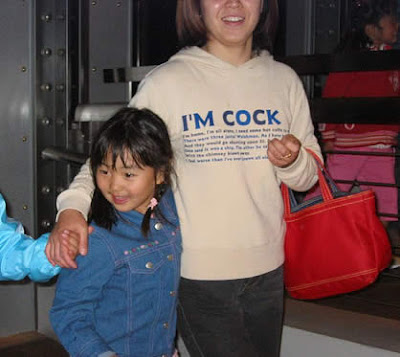 His parents say he can go by his middle name when he's old enough to decide. For now, the newborn will be known by his first name: Wrigley. And his last name: Fields.
His parents are Paul and Teri Fields of Michigan City, Ind. They are — no surprise — fans of the Cubs, who have played at Wrigley Field since 1916. The Fields planned the name for years before their son's birth. Wrigley Alexander Fields was born Sept. 12 at an Indiana hospital.Cubs spokeswoman Katelyn Thrall said the name may be a first. The team has no record of other children named Wrigley, although there have been some children names Zambrano and Ryne after Cubs stars Carlos Zambrano and Ryne Sandberg. » Article here
Posted by The Man at 9/24/2007 No comments:

Female Thief In Lactation Attack
A would-be shoplifter squirted her breast milk at a store detective when he tried to stop her stealing goods.
The woman exposed her breasts and fired away after being confronted at a Co-op store.
Click Here To Read More

Senior Couple Robbed Of Their Medical Marijuana
Ernie Vesie says he needs his weed. He and his wife Roni have a legal prescription to use the medicinal marijuana. Ernie suffered a painful stroke, and Roni is recovering from major stomach surgery. The two say it eases their pain.The Vesies grow the marijuana in their south Sacramento, Calif. backyard. During happier times, a bumper crop blossomed and it was something Ernie's became proud of. But, after three armed suspects forced their way into their home, the plants are now gone.
Click Here To Read More

Woman Finds Naked Stranger In Bed
A woman returned home to find a naked stranger asleep in her bed in her Hazel Park home.
Police said the woman, 28, called them when she saw the naked teen.
Click Here To Read More
Posted by The Man at 9/24/2007 No comments:

Clamping Down on Toilet Paper Theft 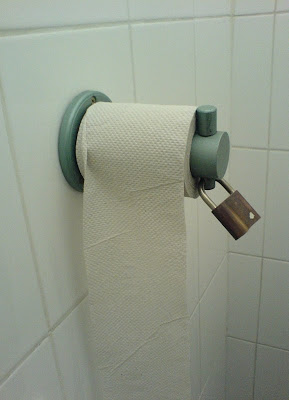 Obviously toilet paper theft was getting out of hand at this place!
Posted by The Man at 9/24/2007 No comments:

One gigabyte of memory,
20 years ago on the left...and the one he’s holding is today’s 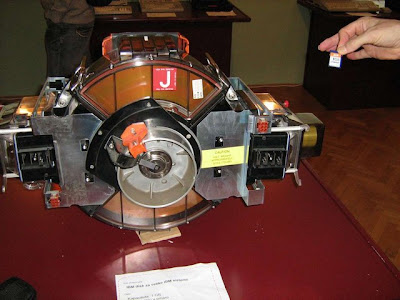 How you can tell it's Monday 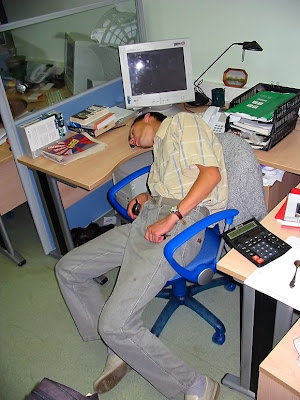 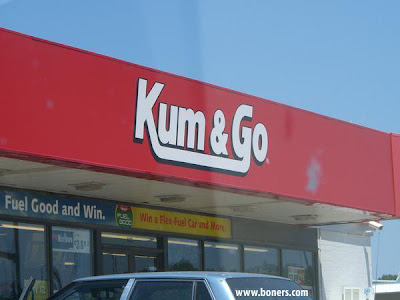 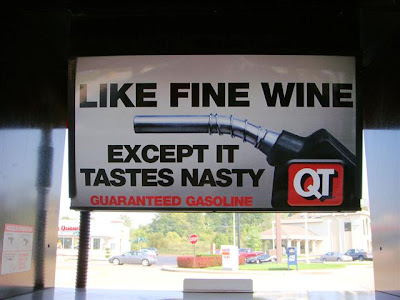 Now what am I going to do for fun? 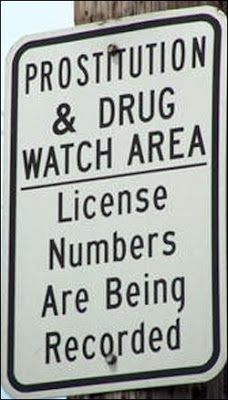 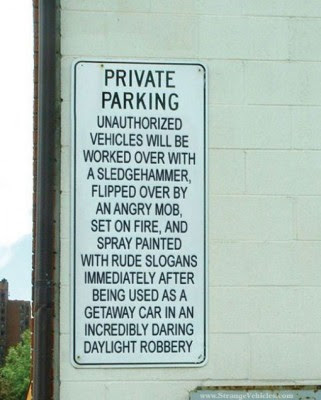 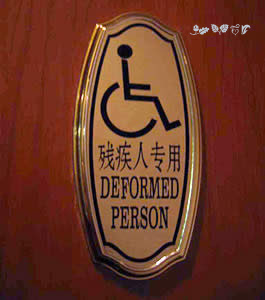 Does he relieve pain or give pain? 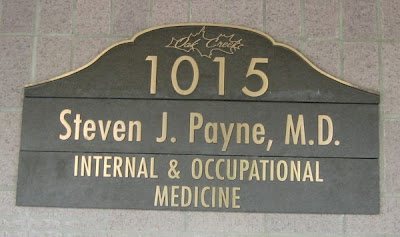 Well Steve maybe you should have listen to her before. 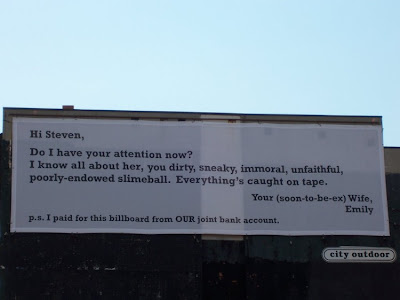 I Love This Translation 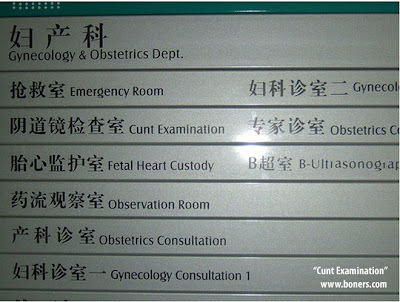 You also must keep area clean of any "Horse Shit" 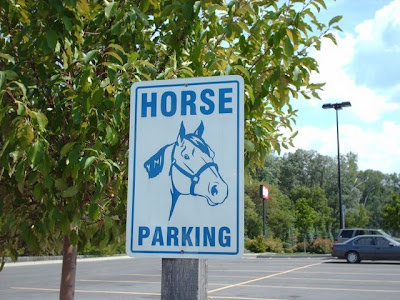 Be prepared for pain when doing......