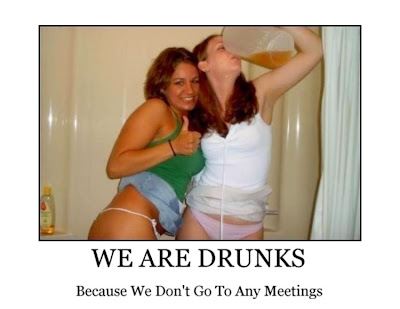 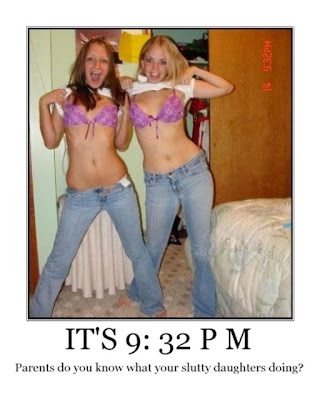 Rotting monkey head found at customs
Customs officials got a nasty surprise when they opened a suspicious smelling package at an airport and found a rotten monkey's head inside.
An investigation is under way to trace the sender of the maggot infested package
Officers at Munich airport put the airmail parcel from South Africa aside when they noticed a foul smell coming from it.
But they were horrified when they cut it open and discovered the decaying skull, covered in live maggots.
"The maggots were crawling out of the package. Some officers had to leave the room and take a deep breath of fresh air outside because it was so bad.
The gruesome discovery took place on Monday and an investigation is now under way to trace the sender.
.

NORTHERN TERRITORY NEWS
.
Pair nabbed over $55, 000 porn robbery
TWO men have been nabbed for allegedly breaking in to an Alice Springs adult store and stealing more than $55,000 worth of sex products.
The males, aged 18 and 19, were arrested on Wednesday after the eldest was caught allegedly breaking into the Red Ochre Restaurant early in the morning.
Police linked him back to the break-in at the Parson St sex shop on October 23.
The youngest was also charged with unlawful use of a motor vehicle following the theft of a Nissan Tiida from Winnecke Avenue on November 24.
.
Kids lead cops on wild chase
TWO 13-year-old boys - one who is already on bail - allegedly stole a family's car and took police on a wild chase through Darwin's northern suburbs.
The teenagers allegedly ran four red lights, drove on a footpath and sped through a school zone during the pursuit, police allege.
Officers chased them with lights and sirens blazing after spotting the car zipping through a red light at the Trower Rd and Lakeside Dr intersection.
But the pair failed to stop.
They finally mounted a kerb (curb) in Leanyer and abandoned the vehicle, fleeing into parkland.
Pursuing police arrested them soon after.
.
FLORIDA NEWS
.
Man fined for "Obama" Christmas display
A Pasco County man who put a message to Barack Obama at the center of his home's Christmas display is being fined by the county,
Joe Athas says the sign painted on his roof, which reads "Obama and Joe -- the men" isn't about politics. It's about pride.
The New Port Richey resident originally painted the message the day before the election, but eventually made it part of his holiday display.
He didn't find out there was a problem until a Pasco Code Enforcement officer showed up at his door saying it was illegal to display political signs more than 15 days after an election.
He's now been given seven days to have the message removed or face an $80 fine.
No matter what happens, Athas says he plans to keep the sign in place through the holidays, even if he's forced to pay the fine.
.
Old man attacks cop -- with a tree branch
We bet the cop was really, really scared.
First, a 65-year-old dude comes at him.
Then he attacks the Tallahassee cop with a tree branch
The old coot grabbed the 3-foot-long branch and repeatedly socked the cop.
The cop, who had minor injuries, fought back.
But not with a gun, thank heavens. He defended himself with a baton.
.
Posted by The Man at 11/28/2008 No comments: 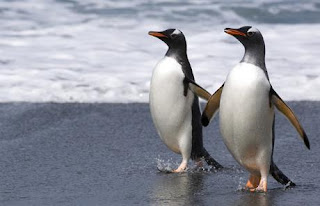 A couple of gay penguins are attempting to steal eggs from straight birds in an effort to become "fathers", it has been reported.
The two penguins have started placing stones at the feet of parents before waddling away with their eggs, in a bid to hide their theft.
But the deception has been noticed by other penguins at the zoo, who have ostracized the gay couple from their group. "One of the responsibilities of being a male adult is looking after the eggs.
There are numerous examples of homosexuality in the animal kingdom, but gay penguins have captured the public's attention more than any other species.
.
Posted by The Man at 11/28/2008 No comments:

Man with no arms caught driving 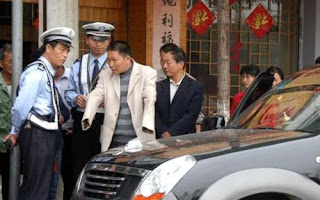 Chinese police have pulled over a man driving a 4x4 only to find that he had no arms.
Police were amazed at their discovery during a routine check of vehicles on the road.
Zing Shen, 42, was steering the vehicle with his feet and said he had been doing so for years.
The man told traffic police that ever since he lost his arms in an industrial accident several years ago, he had used his feet to steer his vehicle without difficulty. He has no arms from the elbows down.
Posted by The Man at 11/28/2008 No comments:

Punishment that fits the CRIME 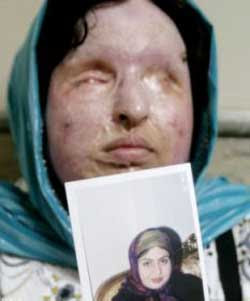 Amenah holds a photograph of her face before acid was thrown at it.
Iranian court sentences man who blinded woman with acid to be blinded with acid
A jealous lover who blinded a woman with acid is also to be blinded with acid under the country's Islamic law. A 27-year-old named only as Majid confessed to attacking Amenah Bahrami in 2004 to dissuade anyone from marrying the woman he loved.
Wednesday's ruling was issued based on the Islamic law system of 'qisas,' or eye for an eye retribution. The reports say Ameneh asked the court to sentence Majid, who was only identified by his first name, to be blinded by acid to prevent similar attacks on other women. Majid is allowed to appeal the verdict.
Posted by The Man at 11/28/2008 No comments: