Summer is just six months away 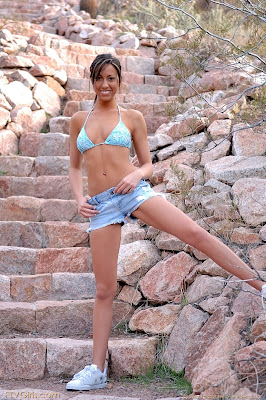 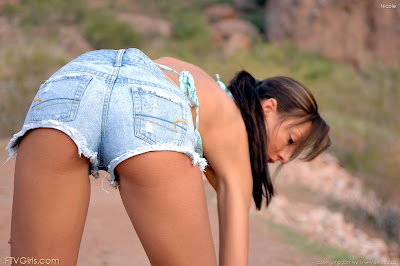 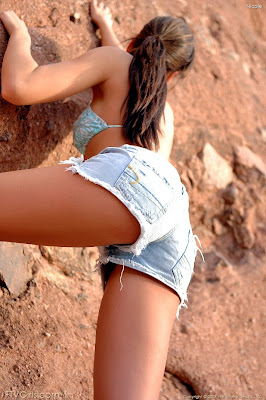 Senior class prank involving hundreds of bouncy-balls
.
Posted by The Man at 12/07/2007 No comments: 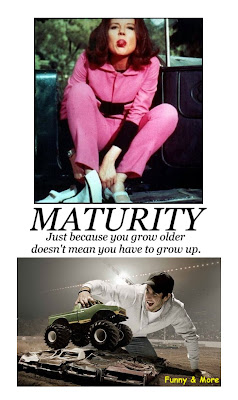 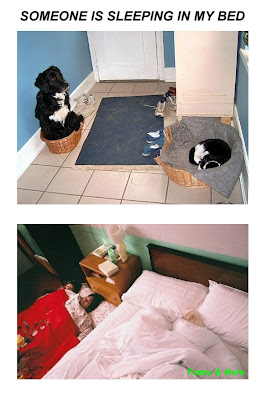 Got the BIG ONE

Statue with a message 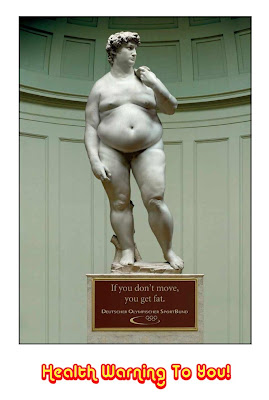 Just when you thought you've seen everything....

Lying in his favorite chair (reclined) with the football game on and remote (in hand)! 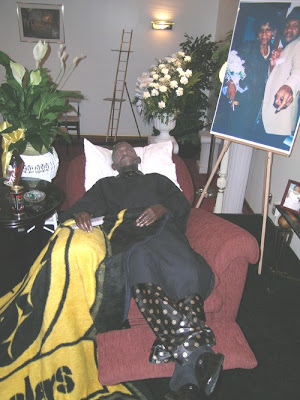 Oh yeah, don't miss the new silky pajamas and slippers along with the beer and a pack of smokes. 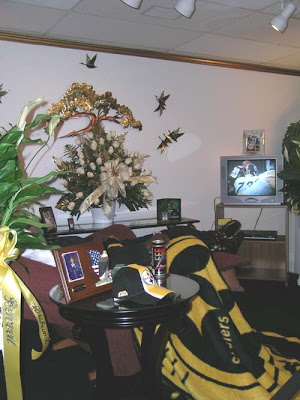 And yes, this is just a regular run of the mill funeral home.

His, Hers and Mother-In-Law's 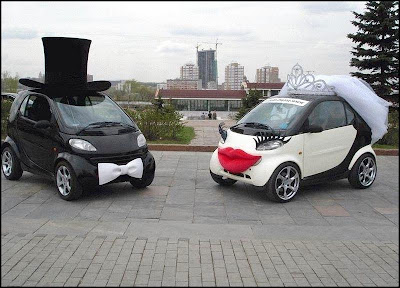 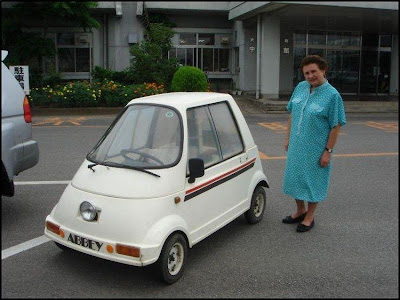 Man makes car out of mahogany 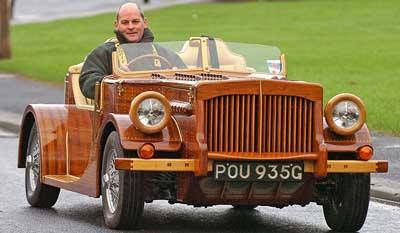 His next project is a truck.

Washington D.C. was named in a health survey Tuesday as having the highest rate of sexually transmitted disease of any city in the United States. The government is clearly to blame. You can't screw that many taxpayers each day and not catch something.
.
"President Bush told leaders of 40 nations in Annapolis, Maryland that achieving peace in the Middle East is the central goal of his final year as president. He then left the peace conference to return to the White House and continue planning war with Iran."
Posted by The Man at 12/07/2007 No comments:

Guy is holding a gallon of water somewhere in his body and can bring it out whenever he wants.
Don’t know how this is possible...MAGIC?
Posted by The Man at 12/07/2007 No comments:

Man's wedding band deflects bullet, saves his life.
Donnie Register has a new reason to be thankful he's married — police say his wedding band deflected a bullet and probably saved his life. Two men walked into Register's shop and asked to see a coin collection, police Sgt. Jeffery Scott said.When Register retrieved the collection, one of the men pulled a gun and demanded money. A shot was fired as Register threw up his left hand, and his wedding ring deflected the bullet, police said."The bullet managed to go through two of his fingers without severing the bone," said his wife, Darlene Register. "A part of the bullet broke off and is in his middle finger. The other part is in his neck, lodged in the muscle tissue. But it's not life-threatening." » Article here

Girl suspended after getting her head bashed in during fight
When Intermediate School student Evelyn Higgins had her head bashed against a wall by another girl two weeks ago, the incident followed a nasty exchange of words. The attacker called Evelyn a "f-- haole." Evelyn called the attacker a "slut."Evelyn, 12, had a gash in her head closed with 10 surgical staples.
Tomorrow, she'll have to sit through a day of in-school suspension somewhere on the school grounds for using the word "slut." Her attacker also will be punished by the school, but the school won't say how. Police are also investigating, but juvenile court cases remain secret. Whether using a racial slur makes this a hate crime might never be made public. » Article here

Tuxedo-Wearing Thief
Police released surveillance images of a tuxedo-wearing man being sought for stealing two Rolex watches worth more than $60,000 from a Koreatown store.
The crime happened Saturday afternoon at the Saint Cross watch store, located at 928 S. Western Ave., according to the Los Angeles Police Department.
Click Here To Read More

Gun Thieves Use Doggie Door
Police say thieves who took nine guns from a Jacksonville Beach, Fla., home used a large doggie door to enter the residence. The owner of the guns, who asked to remain anonymous, said the dog door is meant to allow his two canines -- a 225-pound Great Dane and a Mastiff -- to enter and exit the house as they please.
Click Here To Read More

Woman Knocks Husband Out With Potato
All couples have their arguments, but usually vegetables aren't used as weapons.
When things got heated between a husband and wife in Nicholson, Georgia, she reached for the first thing that came to hand - a spud.
Click Here To Read More

Fire crew aid in penis operation
Firefighters helped operate on a man who was rushed to hospital after getting a metal ring stuck on the end of his penis. Doctors at Royal Wigan Infirmary in Greater Manchester put out the alert after fearing the man faced amputation as the ring cut off his blood supply. Two firefighters used a mini hand grinder to cut through the ring during a 20-minute procedure. It is understood the man, aged in his 40s, was given an anaesthetic. The firefighters placed a thin sheet of metal around his penis to protect the skin while removing the ring.

Baby delivered using turkey baster and shoelace
You probably won't find a turkey baster in the typical maternity ward. But the kitchen device proved useful when an Upper Peninsula woman gave birth at home.
Shannon Mata of Gladstone went into labor yesterday morning, although her baby wasn't due until December 14. Her husband was out of town, so she called her mother-in-law.
There wasn't time to drive to the hospital. As they waited for an ambulance, the mother-in-law spoke with an emergency medical technician by phone. Fortunately, an off-duty paramedic was driving nearby with his radio on. Edwin LaCosse rushed over as the baby girl was being born.He used a turkey baster to clear her nose and mouth, and a shoelace to tie off the umbilical cord. Mother and baby are fine.
More here.
Posted by The Man at 12/07/2007 No comments: