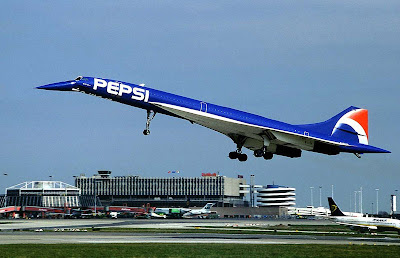 As its market shares were eroding on the soft drinks market, the US company Pepsi Cola undertook a major re-branding project of $500 million US which would be unveiled in 1996 after about two years of work. Pepsi thus started to look around for a awesome and effective manner to advertise its new brand style and enhance its sales. It was eventually decided to have an advertisement operation involving the Concorde.
. 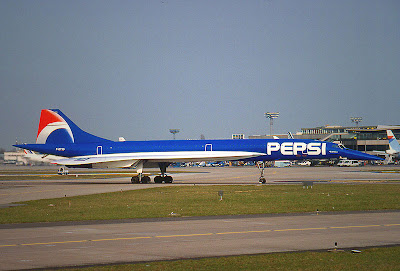 Mom, Dad I like you to meet my new BF. 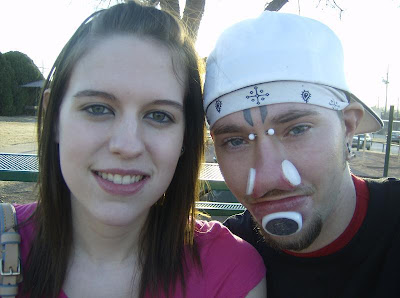 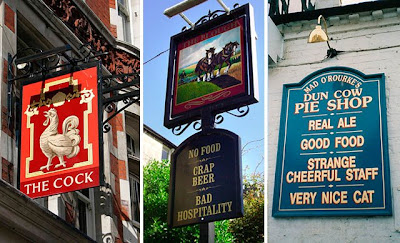