How do you take ten pre school kid’s on a day outside?

Put them on a body leash. 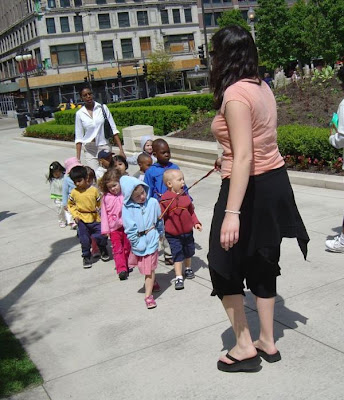 Everyone needs a Friend 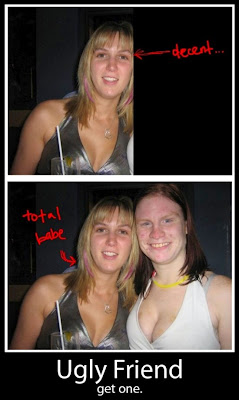 Lighting water on fire sounds like a magic trick, but for some Fort Lupton Colorado residents who can perform it in their own kitchen sink, it’s not very entertaining.
Amee Ellsworth and her husband have spent the past five months hoping that their water, which is contaminated with natural gas, does not cause their home to explode. After learning of the Ellsworths’ bizarre concern, at least one more person living near Fort Lupton has discovered her home may be in the same situation.
After learning about the Ellsworths’ water, Renee McClure, who lives with her family about half a mile from Ellsworth, took a flame to her faucet. The water ignited."My kids have been drinking that water," McClure said. She said her family and their livestock consume 200 gallons of water a day.
Water tests conducted last October confirmed the Ellsworths’ water well was being contaminated by natural gas, Amee Ellsworth said. Flames as high as three feet ignite when she holds a cigarette lighter next to water flowing from her faucet.
Ellsworth and McClure’s water wells tap into an aquifer that probably provides water for as many as a hundred homes, Ellsworth said. Ellsworth worries that natural gas will build up in her home and explode after a spark, she said. She showers in the dark to avoid switching on the light and inadvertently cause a spark. Dark showers are not the only negative effect. The contaminated water makes Ellsworth’s home nearly impossible to sell. Her homeowner’s insurance will likely be canceled, she said."I’m a hostage in my own home," she said.
VIDEO
.
Posted by The Man at 3/20/2009 2 comments:

What can you do with a half of a car

Check out Nick Afanasiev AKA "Tongue Boy" doing tricks with his long tongue!
He can touch his elbow, chin, and eye with it!
It's world record worthy at over 7cm long, and it's all natural.
He’s even been on America's Got Talent because of his tongue!
.
.
Posted by The Man at 3/20/2009 2 comments: