Fire in the hole!

Are you ready for the hottest chili pepper in world? http://www.iht.com/articles/ap/2007/07/31/asia/AS-FEA-GEN-India-Ghost-Chili.php
CHANGPOOL, India: The farmer, a quiet man with an easy smile, has spent a lifetime eating a chili pepper with a strange name and a vicious bite. His mother stirred them into sauces. His wife puts them out for dinner raw, blood-red morsels of pain to be nibbled — carefully, very carefully — with whatever she's serving.
Around here, in the hills of northeastern India, it's called the "bhut jolokia" — the "ghost chili." Anyone who has tried it, they say, could end up an apparition.
"It is so hot you can't even imagine," said the farmer, Digonta Saikia, working in his fields in the midday sun, his face nearly invisible behind an enormous straw hat. "When you eat it, it's like dying." Outsiders, he insisted, shouldn't even try it. "If you eat one," he told a visitor, "you will not be able to leave this place." If you think you've had a hotter chili pepper, you're wrong.
The world should prepare itself.
Though scientific proof that the bhut jolokia got into the record books — it has more than 1,000,000 Scoville units, the scientific measurement of a chili's spiciness — So India is taking its chili to the outside world.
Posted by The Man at 8/12/2007 No comments:

Labels: Food, In The News, Insane

Would you eat one of these? 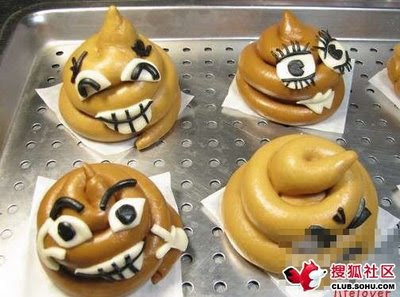 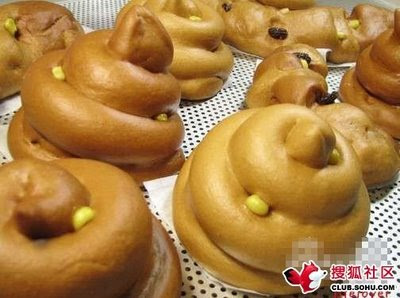 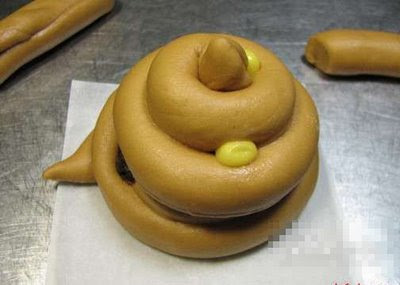 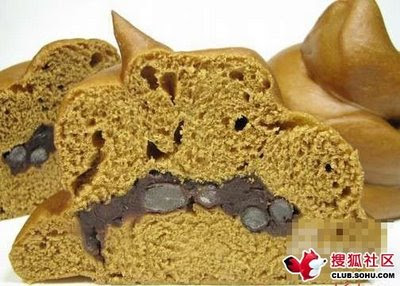 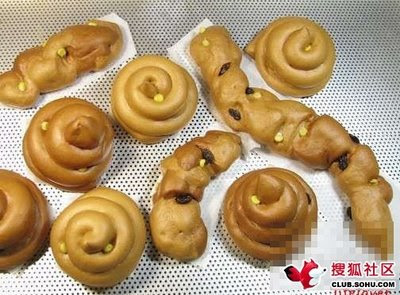 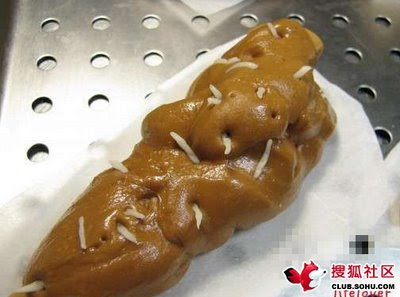 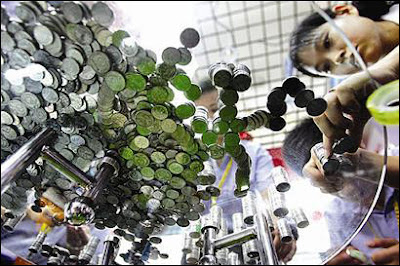 According the Chutian Metropolis Daily report, the coins, all of them 10 cents each (RMB), were placed in a huge bag. The man left the bag in the store on Thursday morning, telling the salesperson to call him back after they confirm the amount of the money.

According to the report, the anonymous customer explained that he was able to collect lots of coins because of his job and decided to use his collection to buy an air-conditioner.

Labels: In The News, Insane, Why?

Crazy Russian drinks a whole bottle of vodka in one hit...

Handicap kung fu styling at its very best
Posted by The Man at 8/12/2007 No comments:

You don’t win until you cross the finish line