Just How Dumb Can People Be 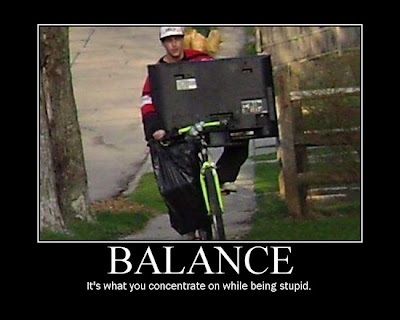 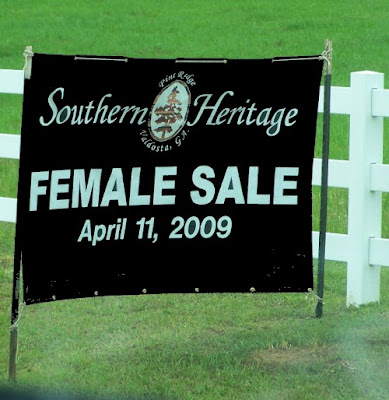 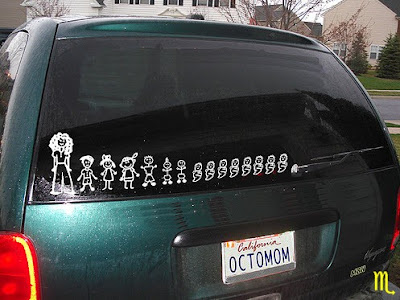 Apparently this was before the car seat was throw through the back window.
.
Posted by The Man at 4/05/2009 1 comment:

Enjoying The Snow Are We 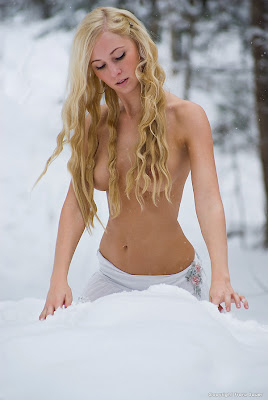 Is This Real or What? 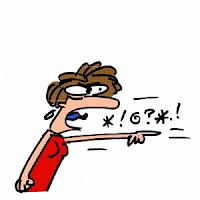 A British school was blasted Friday after kids as young as 11 were told to shout obscenities during a lesson in swearing.
Expletives like the f-word p-word and t-word were written on a blackboard before a teacher explained their meaning to 30 seventh graders.
St. Laurence School in Bradford on Avon, Wilts, claims it was part of a sex and relationship education program to "dispel" the myths of swear words.
But parents say they were not consulted by head James Colquhoun about the class and say kids were left "deeply upset."
One parent said: "This is a total disgrace. Our children go to school to gain an education, not qualifications in swear words. Most kids had no idea what the words meant and were forced to grow up faster than their parents want. Heads should roll for this."
Some pupils claim the teacher told them not to tell parents about the lesson.
Deputy head Richard Clutterbuck said Friday night: "This lesson should not have focused on the slang terms. I must apologize for any distress caused."
Wilts County Council said it is the governors’ responsibility to decide specifics of sex education lessons.
In February 10-year-olds at a church primary school who were told to write the crudest words they knew to "analyze bullying insults."
.
Posted by The Man at 4/05/2009 2 comments:

Couple Admit To Stealing On Television

We all love hearing about stupid criminals. And you can't get any dumber than this family!
Matthew Eaton and his wife, Laura, must have thought they were some smart thieves. In fact, they even went on the Dr. Phil show last November to brag about it!!!!!!!
The Eatons, from San Marcos, California, went on national television to brag about making over $100,000 by shoplifting and then selling the shit on eBay.
Well, the imbecilic family is now under investigation by federal agents.
Oh, and on the show they even included a video showing them and their three young children on a three-day shoplifting excursion.
They told Dr. Phil how in just one week they made $3,500 just from selling stolen toys, adding that the thefts were "easy money."
And according to the show, they've been stealing for about six years now.
The couple finally got caught last week by the Secret Service and members of the San Diego Regional Fraud Task Force who searched their home and seized several of their belongings.
As of yet, the Eatons haven't been arrested or charged, but they have hired an attorney to represent them. Unfortunately their attorney from the United Defense Group in Los Angeles has decided not to comment on the case.
.
Posted by The Man at 4/05/2009 2 comments:

This is from a show, San Diego Living.

Reporter demonstrates how to stuff a bear
Ruben usually goes out into the field and does live shots from community locations..
Today he is building a bear.. but his technique is... interesting to say the least.
We spoke with him afterwords he had NO IDEA he was doing what he did..
.