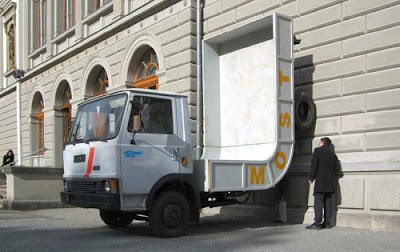 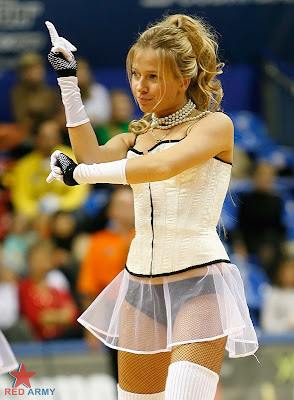 Help! I'm turning into a woman 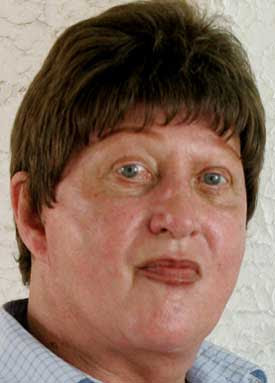 A desperate dad begs medics for help – because he is turning naturally into a WOMAN.
A man with high levels of the female hormone oestrogen is naturally turning into a woman, but doctors say the process is irreversible. Terry Wright, 60, started losing his hair and beard ten years ago. Since then, the father of five has developed smooth skin, hot flushes and breasts.
Mr Wright, a pub singer from Birmingham gets harassed by local children who call him the "She-Man".
"I get mocked by kids where I live who call me She-Man and other names. Once a child bumped into me and its mother said, 'Say sorry to the lady.'
Mr Wright, who has to wear a wig, has a slim build and is 5ft 4in height, making him appear even more feminine.
His GP wrongly suspected he was trying to change gender and offered him a sex swap which he refused.
"I am a man, not a woman. And I do not want to be a woman. I just want to get my life back to normal," he said.
Professor Richard Ross, a hormones specialist and the head of Endocrinology at The University of Sheffield said: "This case seems very unusual."
.
Anonymous said...
I could buy a natural hormone problem.....
I can't buy it with the ladies haircut.
(Me thinks the guy just wants to prance but wont admit it.)
Posted by The Man at 7/02/2008 2 comments: 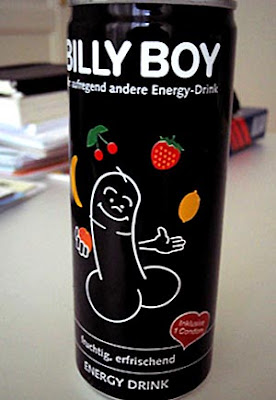 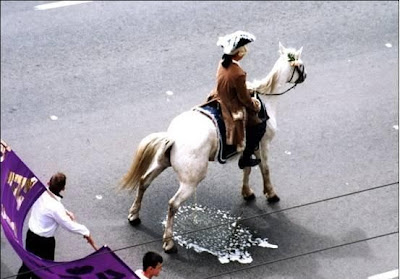