Signs from around the World 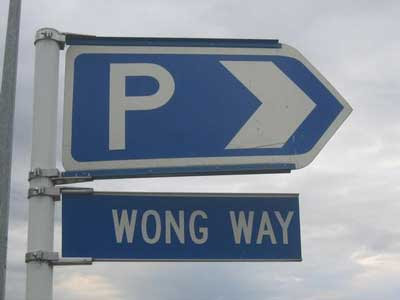 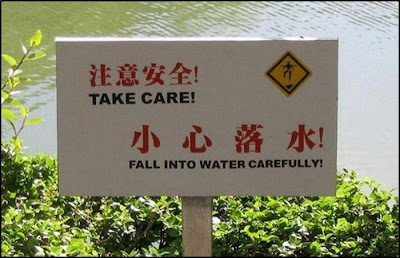 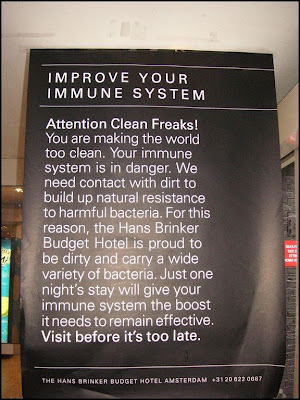 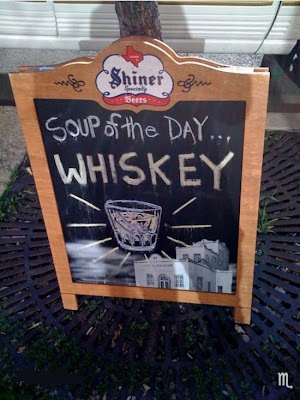 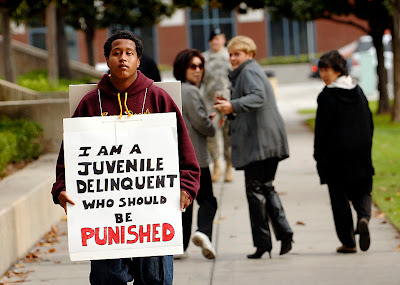 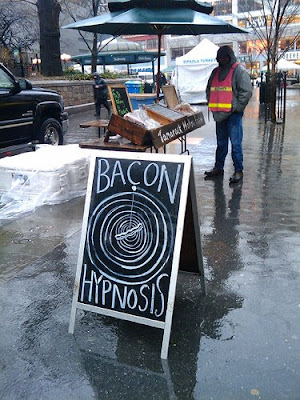 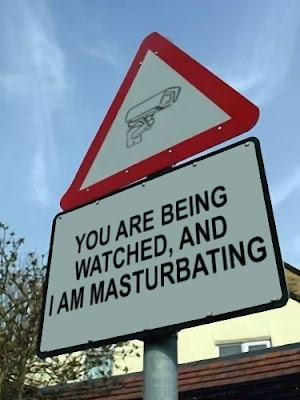 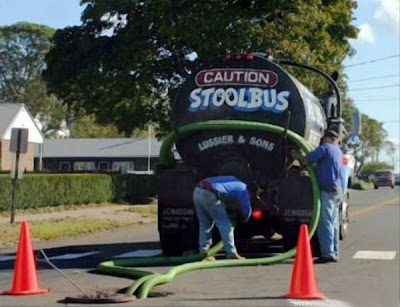 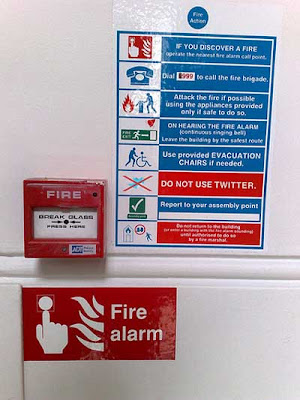 .
The Best For Last 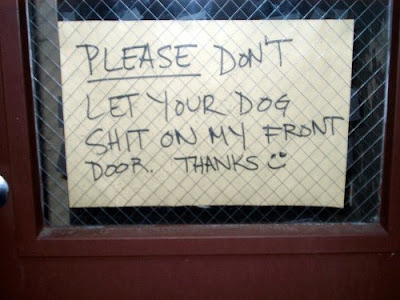 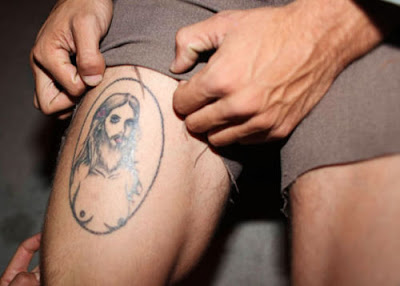 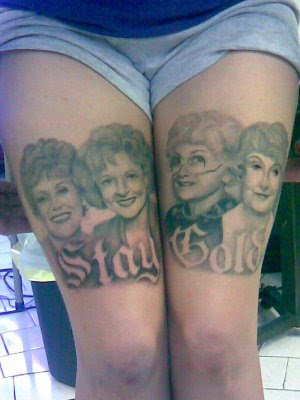 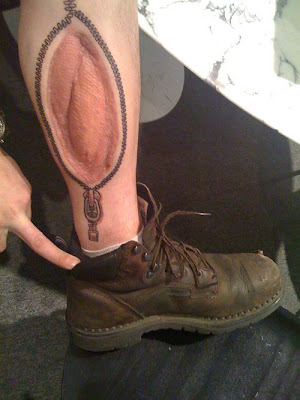 What a wake-up call.
A tough way to wake up: Man stabbed while sleepwalking
A 24-year-old Kansas City man suffered a stab wound to his face and shoulder Wednesday when his girlfriend allegedly tried to wake him from sleepwalking.
Police said the victim was intoxicated when he came home to his apartment. The girlfriend awoke about 1:30 a.m. and saw him urinating in the closet. She thought he was sleepwalking because he had done that in the past.
She tried to wake him up, but she said he pushed her out of his way. Scared he might hit her, she said, she grabbed a knife and held it up as he approached, cutting him. His injuries are believed to be non-life threatening.
.
Woman puts man in sleeper hold, stops bank heist
Cyndi Orel worked as a police officer for 25 years and never caught a bank robber. She was apparently saving that hobby for retirement. The retired Long Beach police officer foiled a bank robbery at a grocery store Saturday when she put a 220-pound bank robber in a chokehold until he passed out. Orel is about 5 feet 7 inches and 128 pounds
"I never caught a bank robber," Orel said Monday at press conference held by the Orange County sheriff's office. "This was pretty exciting just because of the nature. You don't have time to think about it. You just react."
Orel was at the Mission Viejo Albertsons store when a bank employee shouted that a man with a gun was trying to rob the branch. As another shopper scuffled with the robber, Orel put a sleeper hold on him, blocking blood to his brain and making him pass out twice. Later, they discovered the man did not have a gun.
Orel credited the man who helped subdue the robber, but sheriff's spokesman Jim Amormino said she was "being modest because if it wasn't for the control hold that she placed on him he would not have been rendered unconscious."
Orel said she learned the move at the police academy 28 years earlier, and only used it a few times during her years on patrol. She retired in 2006 but said she keeps active by running laps and lifting small weights.
Deputies arrested a 52-year-old man from Las Vegas, who they believe committed eight to 10 bank robberies, Amormino said.
.
Airline passengers asked to act as ballast because of jammed cargo door
More than 70 holidaymakers refused to fly on a Thomas Cook charter jet to from Majorca to Newcastle after being asked to act as ballast to help redistribute the weight.
The tourists were more than a little surprised to be told they would have to sit at the back of a flight home from the Spanish island because of a problem in the plane’s cargo hold. Some of them were terrified.
A malfunction had apparently caused a door in the cargo hold to jam.
The travelers’ luggage could be stowed only in the front portion of the aircraft.
To counteract the imbalance, they were told to give up their allocated seat numbers and go to the rear of the passenger cabin.
The travelers said their fears were heightened when incoming tourists leaving the plane said it had been one of the worst flights they had experienced.
As a result, a total of 71 holidaymakers declined to get on the Thomas Cook flight, choosing instead to pay hundreds of pounds extra to make their own way home on other airlines.
.
Posted by The Man at 6/25/2009 No comments:

Streetbike Tommy - ''You can go Twice as Fast''