What Do You Wear At Home? 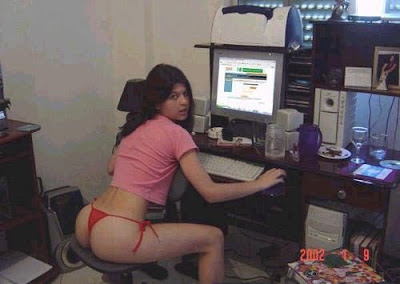 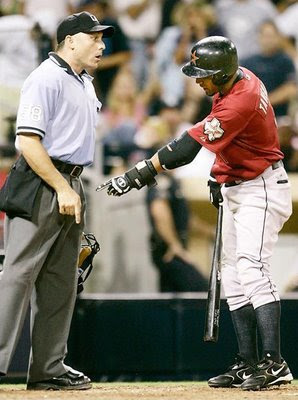 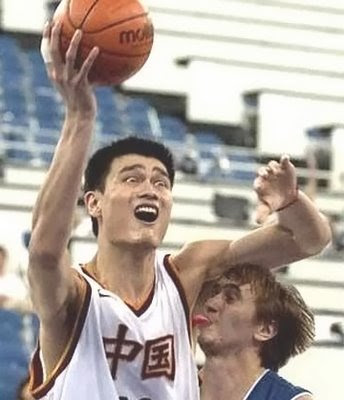 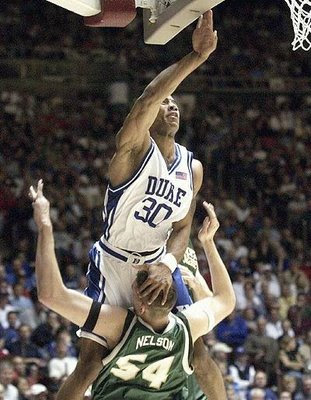 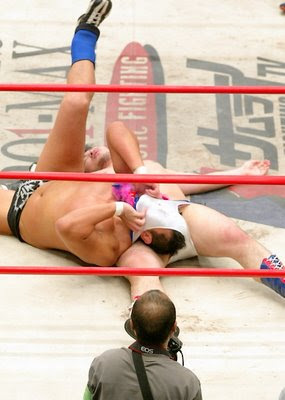 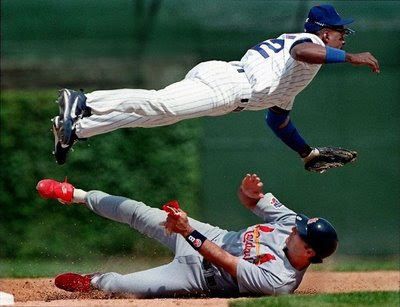 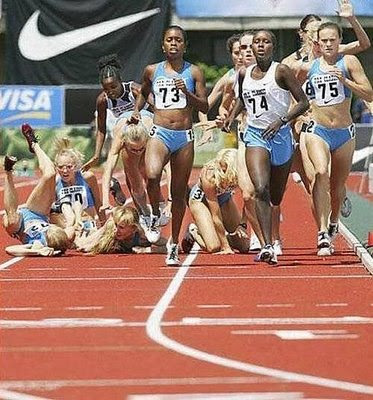 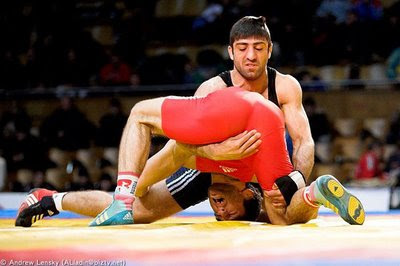 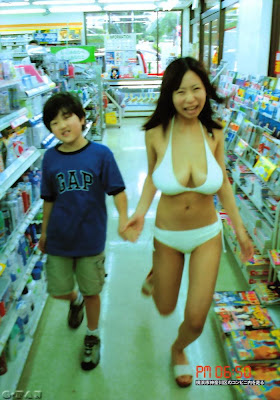 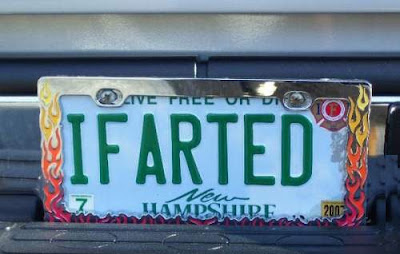 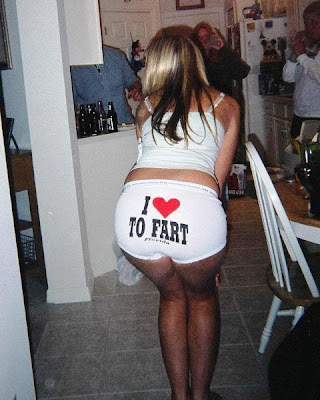 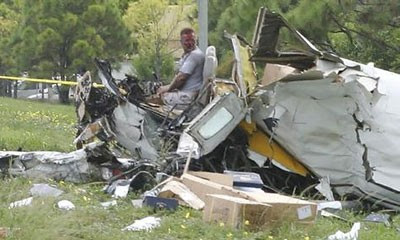 Pilot's miraculous survival
Robert Robertson sits stunned – but alive – in the wreckage of his plane which cart wheeled through the air before crashing beside a busy highway in Florida early yesterday.
Mr Robertson, the pilot of the fixed-wing twin-engine Beech 18, told medics the aircraft lost power soon after taking off from the Fort Lauderdale Executive Airport. "It was his lucky day," said Stewart McLeod, a witness to the crash which paralyzed the Interstate 95 for hours.
"The entire front of the plane was gone, and he was left sitting in his seat with his seatbelt on." Mr Robertson, 34, the only person on board, underwent surgery after suffering breaks to his nose, left leg and left arm, and a gashed forehead. He was flown to Broward General Medical Center, where he underwent surgery. The crash is being investigated.There are more photos here.
Posted by The Man at 9/23/2007 No comments: