What a Young Cutie

DO YOU KNOW WHO SHE IS?
IF SO POST IT UNDER COMMENTS. 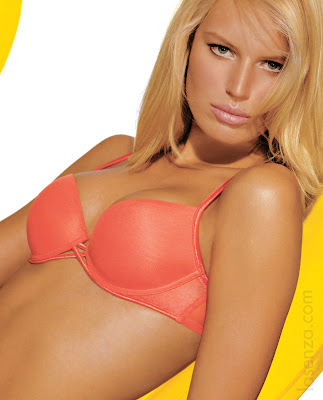 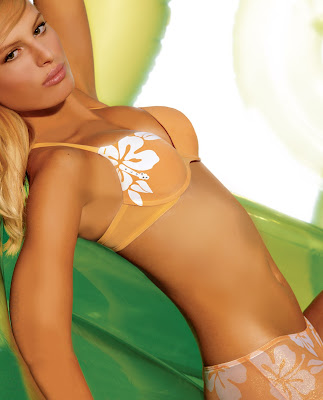 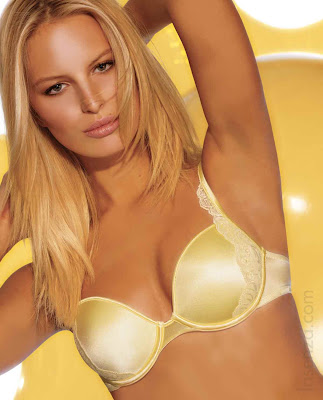 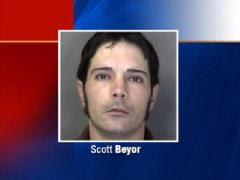 Rutland police said a man made himself breakfast after breaking into an elderly woman's home.


Woman Sues Walgreen’s Claiming Prescription Error Caused Miscarriage
Walgreen Co. has been sued by a Missouri woman and her husband who claim she had a miscarriage after a prescription for prenatal vitamins was filled with a chemotherapy drug carrying a similar brand name.Walgreen’s failed to properly supervise pharmacy personnel who dispensed the medicine to Chanda Givens instead of what her doctor prescribed. Lawyers for Givens and her husband, Courtenay, said in a complaint filed Tuesday in federal court in St. Louis. Givens had a miscarriage after taking the drug for less than a month.Spokesman Michael Polzin said the Deerfield-based firm has a multistep prescription filling process with numerous safety checks to reduce human error. He declined to comment on the allegations, saying, "We have not seen the complaint."
Givens received a prescription for Materna, a prenatal vitamin, on March 6. The pharmacist at her local Walgreen’s instead gave her Matulane, used to treat Hodgkin's disease. The drug is designed to interfere with the growth of cells by blocking their ability to split and reproduce the complaint states.
BUGS FOUND IN CIGARETTES
Woman Finds Beetles in USA Gold Cigarettes
A Big Chimney woman found a nasty surprise in her cigarettes. Lashanwa Keeling found Cigarette Beetle larvae in six of the ten packs of her USA Gold Lights.
"When the bug fell out I was like, no this ain't good," says Keeling. "They're in the filters, in the tobacco, it's disgusting."
Woman Finds Beetles in USA Gold Cigarettes
Airport Embraces SUX Code
SIOUX CITY, Iowa (AP) - City leaders have scrapped plans to do away with the Sioux Gateway Airport's unflattering three-letter identifier - SUX - and instead have made it the centerpiece of the airport's new marketing campaign.
The code used by pilots and airports worldwide and printed on tickets and luggage tags will be used on T-shirts and caps sporting the airport's new slogan, "FLY SUX." It also forms the address of the airport's redesigned Web site - .http://www.flysux.com
Sioux City officials petitioned the Federal Aviation Administration to change the code in 1988 and 2002. At one point, the FAA offered the city five alternatives - GWU, GYO, GYT, SGV and GAY - but airport trustees turned them down.
Airport board member Dave Bernstein proposed embracing the identifier.
"Let's make the best of it," Bernstein said. "I think we have the opportunity to turn it into a positive."
He noted that many airports, including some of the busiest, have forgettable three-letter codes.
"I've got buddies that I went to college with in different cities that can't even remember their own birthdays, but they all know the Sioux City designator - SUX," he said.
Mayor Craig Berenstein, who in 2002 described SUX as an "embarrassment" to the city, said he views the new slogan as a "cute little way" to make light of the situation.
Local leaders tried again, but the FAA denied the request.
Posted by The Man at 10/22/2007 No comments: 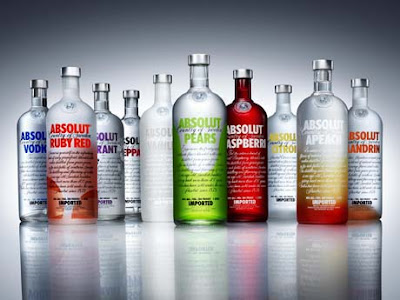 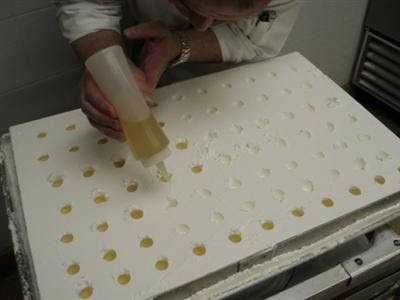 It Helps Us When You Join