Woman calls 911 when McNuggets run out

McDonald’s was out of Chicken McNuggets so a local woman called 911.
Three times.
The McNugget meltdown happened last week at a McDonald’s in the 600 block of North U.S. 1 and ended with Goodman, 27, getting a notice to appear in court on a misuse of 911 charge, according to a recently released police report.
Goodman told investigators she tried to get a refund for the 10-piece McNuggets, but the cashier told her all sales are final.
"I called 911 because I couldn’t get a refund, and I wanted my McNuggets," Goodman told police.
The cashier told police she offered Goodman, a larger portion of food for the same price to make up for it, but said Goodman got "irate," the report states.
Goodman reportedly yelled, "I don’t want a McDouble and small fry," the cashier told investigators.
Dispatchers for 911 told police Goodman called the emergency number three times and on each occasion was told an officer was en route.
"Goodman maintained the attitude ‘this is an emergency, my McNuggets are an emergency,’" the report states.
.
Tattoo Jim said...
There are times I'd like to be a fly on the wall and listen to some of the calls they get at 911...
.
Jamesw2 said...
Buy a scanner
.
A scanner is only good for the dispatch calls not the actual 911 call.
.
coffee said...
It's true -- McDonalds will tear you up if you're not careful... I had two Big Macs today in one sitting, and I feel like it was the worst mistake of my life.
.
At least to this date.
People make mistakes all the time most are minor.
.
Posted by The Man at 3/04/2009 No comments: 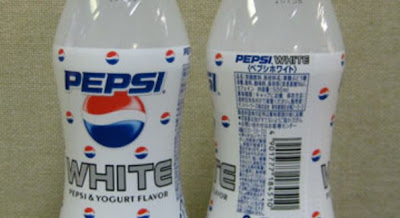 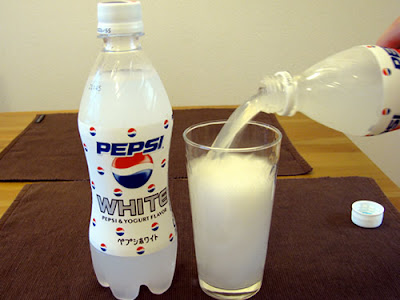 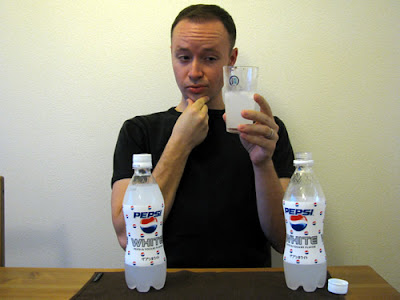 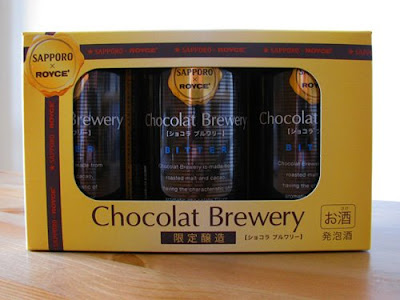 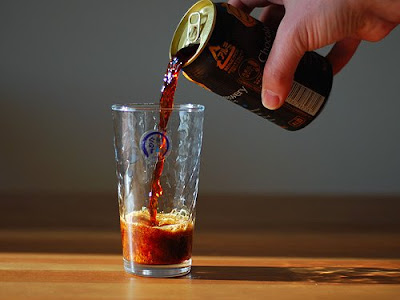 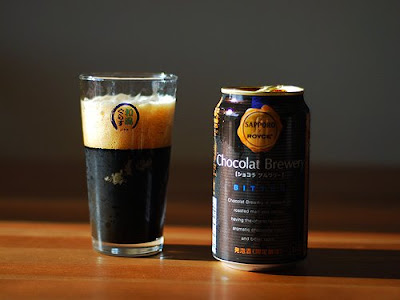 .
Both are JAPANESE
.
Tattoo Jim said...
Uh... waiter! Check please!! NOW!!!!
.
Anonymous said...
Not uncommon at all. Go pick up a bottle of Double Chocolate Stout. Great stuff!
There is so much more to beer than Budweiser and Miller.
.
Hey bartender give me a can of chocolate.
.
Posted by The Man at 3/04/2009 No comments: 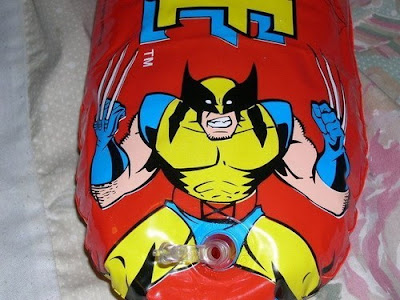 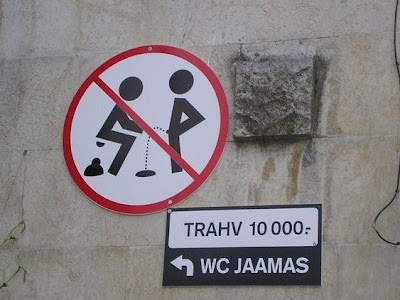 .
Scheme Factory said...
The international symbol for "don't poop or pee".
The only problem now is blind people dropping loaves on the sidewalk!
.
Posted by The Man at 3/04/2009 No comments: 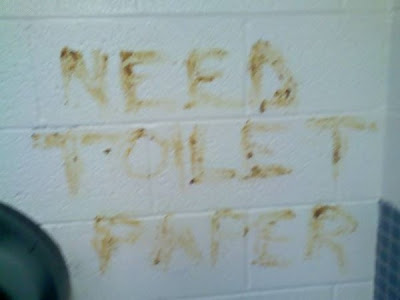 The "BITCH" cut off my Penis
A upset wife sliced off her cheating hubby’s manhood with a kitchen knife – and threw it to stray dogs in the street.
Raging Kailasben Vyshali, from Mehsana, India, drugged her man with sleeping pills, served in a cup of tea, after he came home from seeing his mistress.
Then while he slept she chopped off his penis with a razor sharp blade and threw it into the street where it was snapped up by a pack of stray dogs.
"The hospital managed to save his life but the rest of him was never found. He’s certainly never going to cheat again," said one doctor.
.
Man Run Over While Trying to Save Spot
Authorities say a Lehigh Acres Florida man intentionally ran over another man who was trying to save a parking spot by standing in it.
The Lee County Sheriff's Office reports that the victim was at a gas station Monday, standing in a spot in the gas line to reserve a spot for his wife. The man told deputies that he held up his hands when 46-year-old Miguel Angel Neira pulled up to the line, but Neira drove forward and hit the man in the knees. When the victim started yelling at Neira to stop, authorities say Neira pulled forward, hitting the man again. Witnesses backed up the victim's story.
Neira was arrested and was held without bail set.
.
Gunman Steals Toilet Paper from Elderly Couple
Two elderly people from Jacksonville, Florida were held up at gunpoint in their home Monday.
According to the police report, it happened shortly before 9 a.m. on Phoenix Ave.
The man and woman were sitting in their living room when a stranger opened the door and walked in.
He pointed a pistol at the man and said, "Give it up man, the brown wallet."
The man said he had no wallet, and the suspect searched him.
He then turned the gun to the woman and demanded her money. She also said she had none.
The suspect then took two bundles of toilet paper from the house and ran off down Winthrop St.
As for the reference to the "brown wallet," the man told police he normally carries his Social Security money in a brown wallet, but hadn't gotten his check yet, so he didn't have the wallet with him.
.
Tattoo Jim said...
I wonder what the crazy wife is going to do for pleasure now????
Cheat on the husband???
.
There's something very childish about grownups "saving a place in line".
Can't say I blame the other guy for driving forward, maybe just not so forceful.
.
Stealing t.p.???? WTF???
No wonder he's a crook... he's too stupid to do anything else!
.
Posted by The Man at 3/04/2009 No comments: