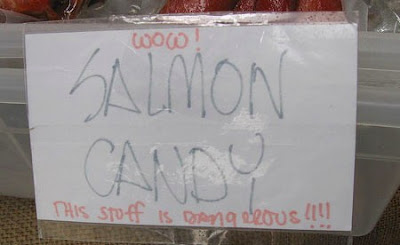 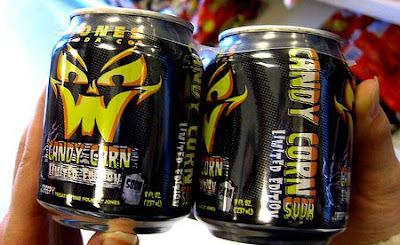 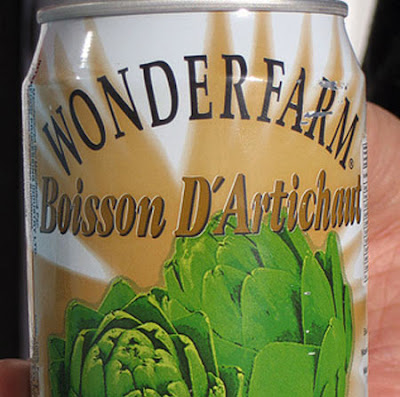 Artichoke-flavored tea in a can. 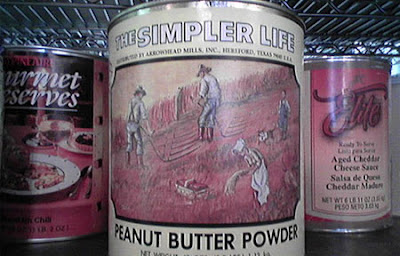 Peanut Butter Powder made in Texas.
.
The rest of the story 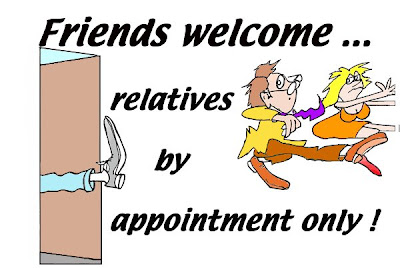 The very funny Amy Sedaris visited Martha Stewart's Show.
.
Posted by The Man at 1/04/2009 No comments:

Man Wins $10M for His Widow
On the day that Donald Peters died, he unknowingly provided financial security for his wife of 59 years and their family.
Peters bought two Connecticut Lottery tickets at a local 7-Eleven store on Nov. 1 as part of a 20-year tradition he shared with his wife Charlotte. Later that day, the 79-year-old retired hat factory worker suffered a fatal heart attack while working in his yard in Danbury.
On Friday, his widow cashed in one of the tickets: a $10 million winner which, in her grief over her husband's death, she had put aside and almost discarded before recently checking the numbers.
.
Mug Shot Shows Crying Suspect After Arrest
A suspected burglar was jailed after he was caught stealing a TV from a Clermont apartment.
Eyewitnesses said they saw 25-year-old Jason Vibber behind apartments on Brookdale Loop wearing latex gloves and carrying a TV. They called police.
Vibber's mug shot shows the suspect was visibly upset when arrested.
Investigators said Vibber stole a TV, computer monitor, hard drive and jewelry from the apartments. Everything except the jewelry was recovered.
Vibber was charged with burglary, grand theft and resisting arrest with violence.
PICTURE
.
Posted by The Man at 1/04/2009 No comments: