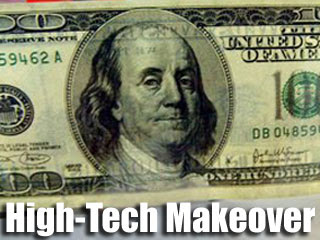 Franklin Gets a Facelift
WASHINGTON — After six decades in which the venerable greenback never changed its look, the U.S. currency has undergone a slew of makeovers. The most amazing is yet to come.
A new security thread has been approved for the $100 bill, The Associated Press has learned, and the change will cause double-takes.
The operation of the new security thread looks like something straight out of the Hogwarts School of Witchcraft and Wizardry. This magic, however, relies on innovations produced from decades of development.
It combines micro-printing with tiny lenses — 650,000 for a single $100 bill. The lenses magnify the micro-printing in a truly remarkable way.
Move the bill side to side and the image appears to move up and down. Move the bill up and down and the image appears to move from side to side.
Posted by The Man at 8/26/2007 No comments:

HERE ARE TWO, CAN YOU NAME THE OTHER NINE WITHOUT LOOKING? 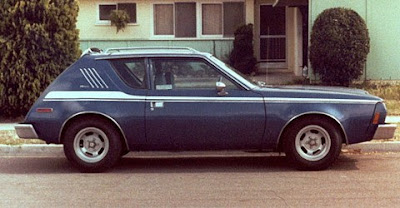 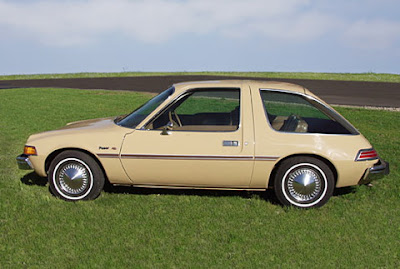 Check Out Your Answers

The first rule of owning a classic car like this 1967 Shelby Cobra is women are only allowed to sit in the passenger seat.
This guy ignored that rule and paid the price.
Posted by The Man at 8/26/2007 No comments:

This kid attempts to ollie a four set but his board turns and ends up getting him right in the groin.
They always said if it hurts walk it off
This must have really hurt because he ran it off
Posted by The Man at 8/26/2007 No comments: