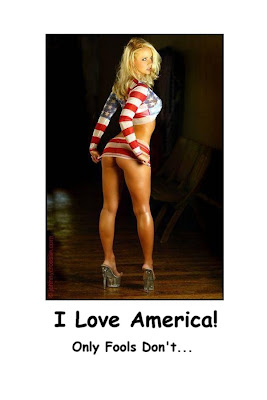 Customer Allegedly Tries Robbing Bank After Not Getting $50
A change of heart turned a customer into a crook. Daytona Beach police said he tried to rob a bank, but didn't get far.
The customer first tried to open an account at the SunTrust Bank on Palmetto Avenue in Daytona Beach. When that didn't work, his transaction took a turn for the worst.
Click Here To Read More

Thief Crawls In Ducts, Steals $9,000 Puppies
A thief crawled in air-conditioning ducts, stole four puppies worth $9,000 and left a trail of blood at the Tucson, Ariz., crime scene, police said.
The thief tripped the alarm in the break-in of the Petland store but was gone by the time police arrived. The intruder broke the glass that kept the dogs in their kennels, according to the Arizona Daily Star.
Click Here To Read More

Man Heads To Court Over Office Supplies
A 42-year-old man who police said walked out of a local business with nearly $2,000 in office supplies after convincing a store clerk the items were his, will head to court next month.
Anthony J. Figueroa of 1359 Carr Circle was charged with grand theft after Palm Bay police were called to the Staples store at 1595 Palm Bay Rd. to investigate reports of stolen supplies, reports show.
Click Here To Read More
Posted by The Man at 11/01/2007 No comments: 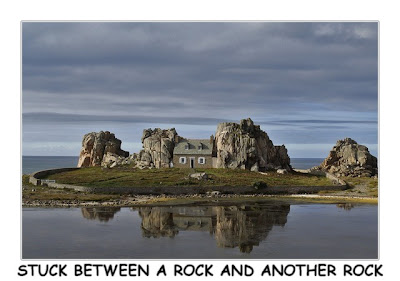 You mean I have a choice? 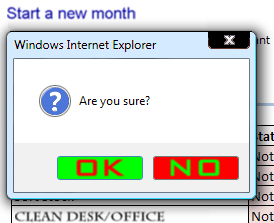 That's All It Takes 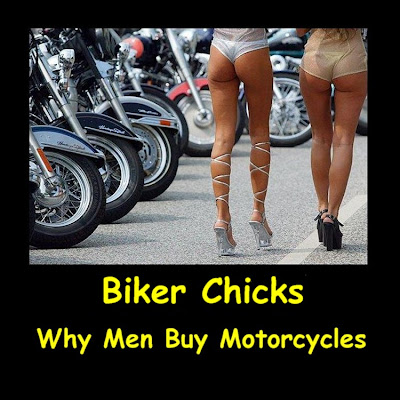 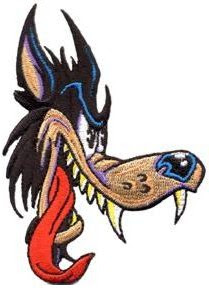 Little Red Riding Hood is skipping down the road when she sees a big bad wolf crouched down behind a log.

The wolf jumps up and runs away.

Further down the road Little Red Riding Hood sees the wolf again and this time he is crouched behind a bush.

Again the wolf jumps up and runs away.

About two miles down the road Little Red Riding Hood sees the wolf again and this time he is crouched down behind a rock. "My what big teeth you have Mr. Wolf."