That's Usually How It Goes 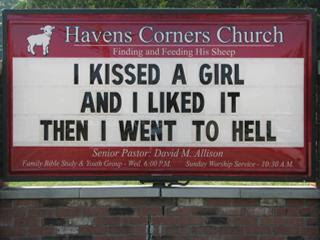 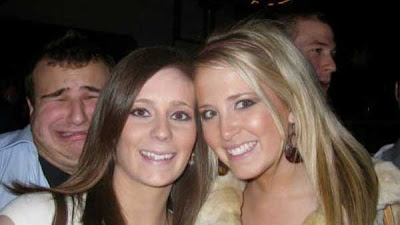 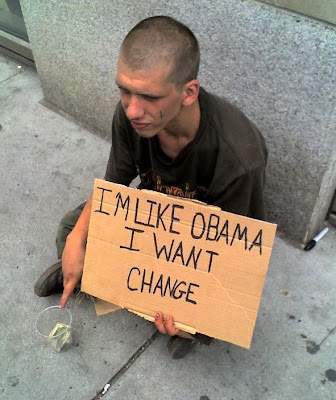 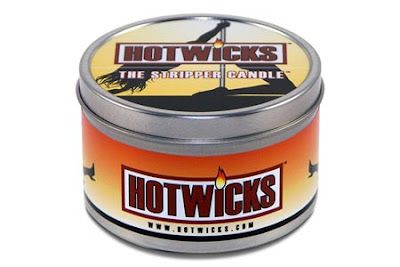 The Hotwicks Stripper Candle.
The $9 candle smells like strippers.
It's a candle and an alibi all in one! You don't smell like a stripper, you just smell like a candle.
This is our favorite candle. After hundreds of hours of research and a lot of dollar bills we succeeded in capturing the legendary stripper scent. If you don't know what a stripper smells like just imagine the perfume counter at your local department store times a thousand... then add some glitter. This is a perfect gift for your favorite bachelor, groomsmen, or retired stripper who misses her pole.
Posted by The Man at 10/03/2008 No comments:

I Love a Big Boom

A hot female demonstrating the difference between guns,
when one of the hot casings falls down her shirt.

When skating down a stair rail
Make sure there’s plenty of room to land.