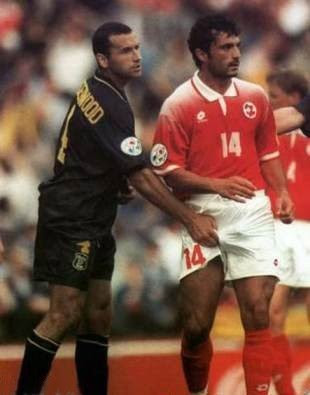 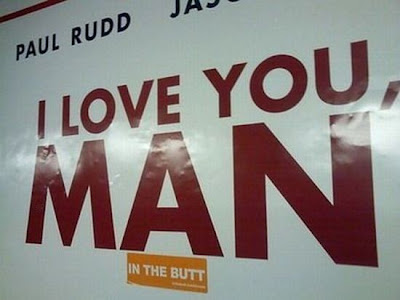 Mississippi Children Are All Losers! 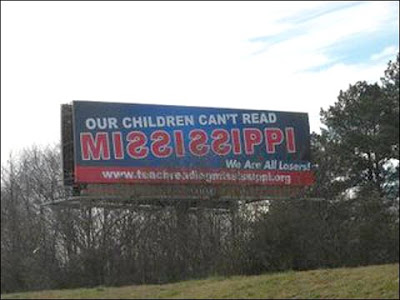 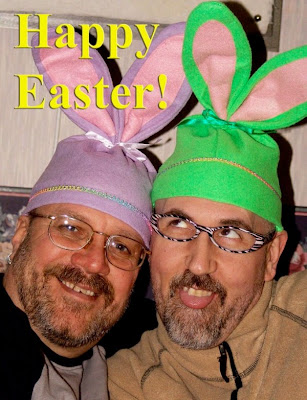 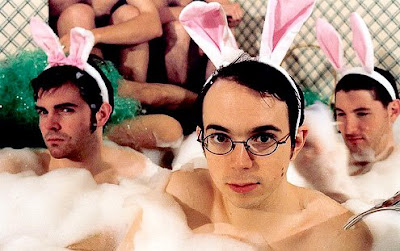 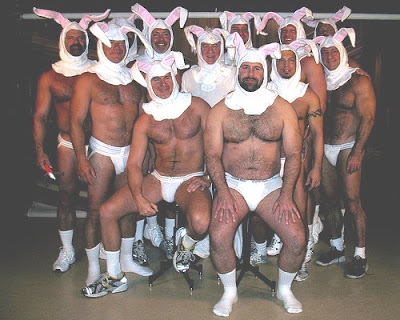 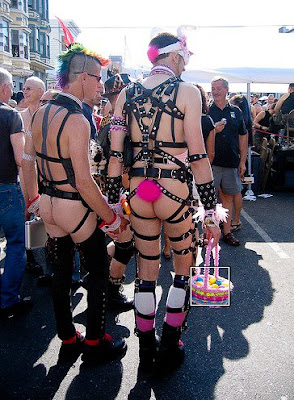 In the Australian telephone directory

What comes between Peall and Pearce?
Enlarge 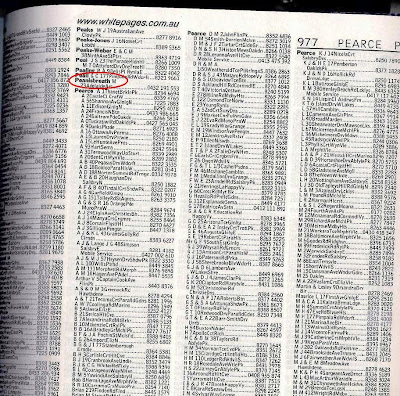 'ILVTOFU' license plate rejected
The Colorado Department of Revenue rejected a woman's request for a license plate professing her love of tofu over concerns that it could be seen as obscene.
Officials said Kelley Coffman-Lee's request for a personalized plate with the phrase "ILVTOFU" was rejected due to concerns that it could be misread as "I-LV-TO-F-U."
"Tofu is a word, I haven't said anything bad. I think it's crazy they denied it," she said. "It's not a dirty, evil food. It's very wholesome."
Mark Couch, spokesman for Colorado Department of Motor Vehicles, defended the decision to reject the plate. "We're concerned about others who may misread the plate."
.
10 Yrs for Stealing Toilet Paper?
Polish police arrested a 26-year-old man for stealing a toilet paper roll from a Warsaw restaurant, a crime that could cost him 10 years in jail. The man, identified only as Edvin L., stole the paper roll worth 66 cents but in taking it he broke the box holding the roll, making the total damage $105.
.
Sex Position That Didn't Go As Planned
A couple were rushed to hospital after getting trapped in a position from the Kama Sutra sex manual.
Horrified Ivan Sokolov, 56, found he was stuck fast when his wife Valentina 51, had a muscle spasm as they romped in a position known as the "deck chair".
After failing for an hour to free themselves the red-faced couple dialled paramedics in Kalhuga, central Russia, for help.
Docs could barely stop sniggering as the couple arrived at hospital still locked together in the position, rated only "moderately difficult" in the ancient India lovers’ guide.
"The man was so desperate to escape he eventually pulled himself free but his poor wife needed treatment for her spasm," said one medic.
The couple had been given the book by a friend and had decided to try out some of the positions for the first time.
Deck chair - or Indrani as it’s traditionally called - involves the woman drawing up her knees so her feet are jammed under her partner’s armpits.
"You need quite a high level of fitness for some of these positions. An average middle aged couple like this would find a lot of them quite challenging," said one expert.
.
Posted by The Man at 4/11/2009 No comments: