Benifit of having a "Home Cooked Meal" 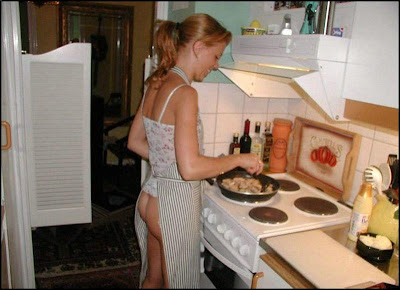 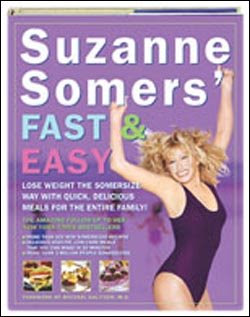 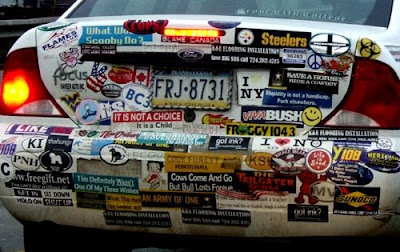 I wonder if it changes? 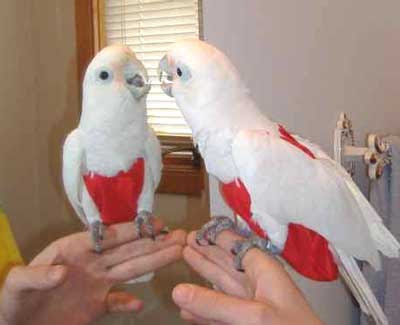 Five-year-old girl who tattooed her father 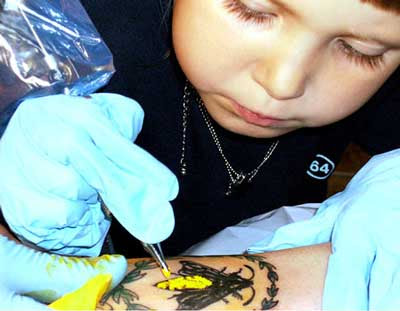 Some children have a passion for coloring, but five-year-old Emilie Darrigade took things a little farther when she inked in her father's new tattoo at a busy studio. Emilie etched the detailed picture of a bumble bee surrounded by a laurel crown on her father Dave's forearm.
She chose the design herself because 'Bumble Bee' is her father's nickname for her. Under the guidance of tattoo artist Robin Labreche at his studio in Montreal, Canada, Emilie filled in the black and yellow color on the design as well as the green in the laurel.

Dave said: 'Emilie was watching when Robin asked her if she would like to tattoo her dad by filling in the yellow in the bee.
'Everyone who was in the shop came to see Emilie at work and were all amazed at her relaxed demeanor.' 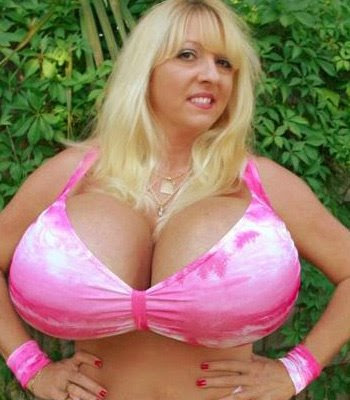 Hey You Look Down Here
The controversial surgery which allowed a porn star to bust the world record with her eye-popping 36MMM boobs has been outlawed - because docs reckon it's unsafe.
Gravity-defying Maxi Mounds grabbed the title for the largest artificial boobs in the world in 2005 after having the surgery, which encouraged her breasts to grow bigger.
But now safety concerns have led the operation - called the polyproplyene string technique - to be banned.
.
.
Mad Izatie said...
Boobs this Big? I'm amazed that she can still stand up straight.
Boobs are fun and all, but honestly, these will just get in the way.
.
Posted by The Man at 6/13/2008 1 comment:

Spy falls from sky, doesn't die
A "Peeping Tom" got more than an eyeful trying to spy on a woman taking a bath in a high-rise - he fell 10 floors.
The man was a neighbor of the 28-year-old woman and had apparently scaled the outside of the apartment block to shoot film of her with his mobile phone camera, police said.
Emergency crews at the scene yesterday morning say the man only survived because his fall was broken by a tree at the foot of the apartment block.
A police spokesman said the man was in hospital in critical condition today. He is expected to face criminal charges if he recovers.
.
It's a rap!
A Police Swat team raced to a shootout between armed drug dealers - only to find they were gangsta rappers making a music video.
Residents in Dortmund, Germany, called police when they thought they saw cocaine dealers having a gunfight outside their homes.
But red-faced police found nine men aged between 22 and 36 with fake pistols. The "cocaine" was sugar and flour in transparent plastic bags.
A police spokesman said: "They really did look like they were gangs tooled up for a deadly fight."
.
Singapore man with armpit fetish gets 14 years' jail, caning
A Singapore man with a fetish for smelling womens' armpits has been sentenced to 14 years in jail and 18 strokes of the cane, legal officials said Friday. Ariffin has a fixation for touching or smelling women, particularly their armpits, and was convicted of molesting 23 women
Posted by The Man at 6/13/2008 No comments: