You're a Sleeze Bag 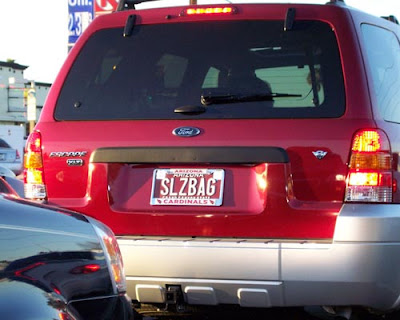 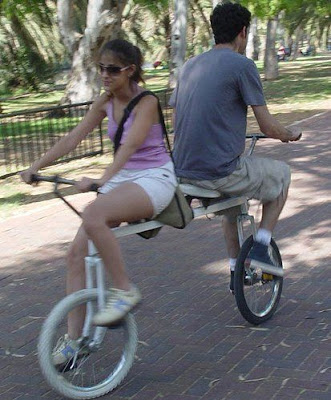 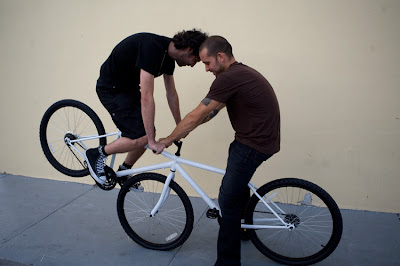 JUST SAY “NO” TO CRACK 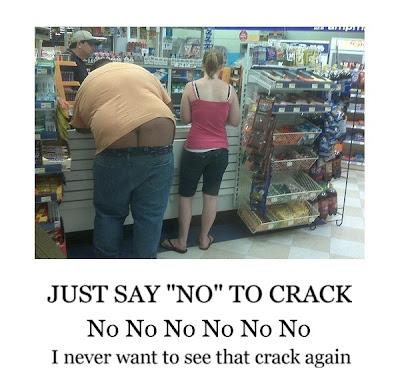 Why It Sucks Being an Egg:

Believe it or not this is not "Photoshopped"! Could it be a subtle ironic message from Mother Nature to humanity, liable of the global warming which is melting the polar ice? 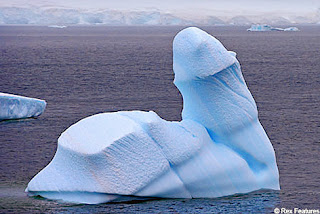 Why Does Sex Makes Men Sleepy

Ladies, you've just had a passionate roll in the hay with your significant other (or drunken mistake). Since you're a girl, all you want to do after sex is cuddle and talk about marriage and missing your period. But when you roll over, he's already snoring into his pillow!
Anyone who's ever seen a female stand-up comedian has heard this story. He just wants to shoot his wad and doze off, probably immediately after leaving the toilet seat up! Am I right ladies? It fits in nicely with the stereotype that men don't care about romance, and that women are emotionally needy. But it's just a cliche, right?
.
It's not their fault.
There's a scientific reason men fall asleep after sex.
According experts, an orgasm literally changes a man's body chemistry. Combine that with the physical exertion of sex and chances are that most dudes will go down like they were hit with a tranquilizer dart.
So please, ladies, stop treating it like a personality flaw. And don't let him have sex with you if he's also flying a helicopter at the time.
.
Posted by The Man at 11/25/2008 No comments:

US Warship will not divert its course!