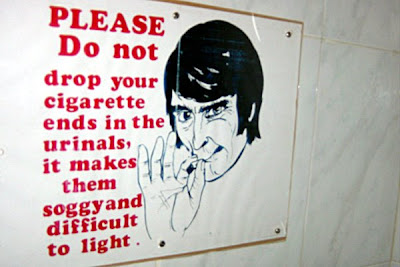 Mental Recession
McCain is coming under fire for comments made by his top economic adviser. Former Senator Phil Gramm, called America "a nation of whiners" and said the country is only in a "mental recession."
So the $5-a-gallon gas and the bank kicking you out of your house:
It’s all in your mind!
.
TV One
The African-American cable network TV One is coming under fire for its plans to cover the Democratic Convention, but not the Republican Convention.
And believe me, black Republicans are very upset. Both of them.
.
McCain dodges question on Viagra, contraceptives
Republican John McCain prides himself on being a straight talker. But he resisted being dragged into a discussion Wednesday about insurance companies that cover Viagra but not birth control products.
.
.
From
Posted by The Man at 7/14/2008 No comments:

Hummers are nolonger just for men

This off-road vehicle, based on the military High Mobility Vehicle is now used for completely different purposes, to please female owners!
What a sorry sight! 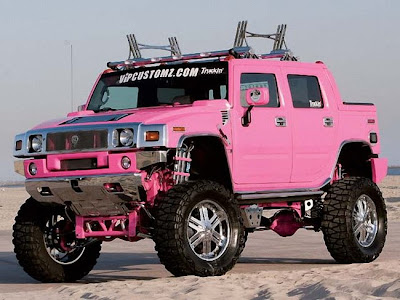 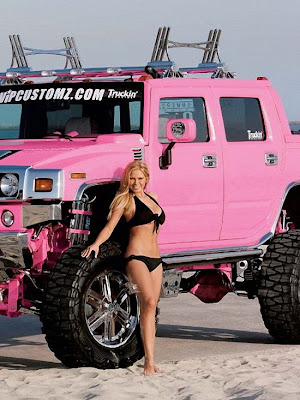 The Differance Between Females and Males

Have you ever wonder how the opposite sex experiences an orgasm?
.
Virtual Orgasm Simulator
Posted by The Man at 7/14/2008 No comments: 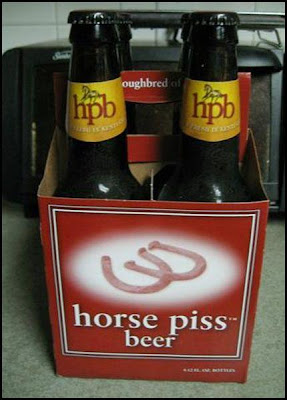 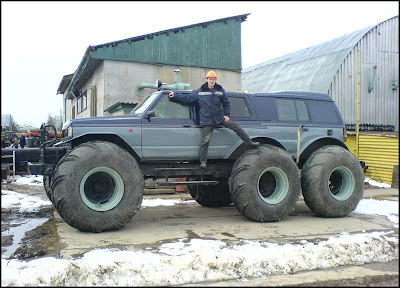 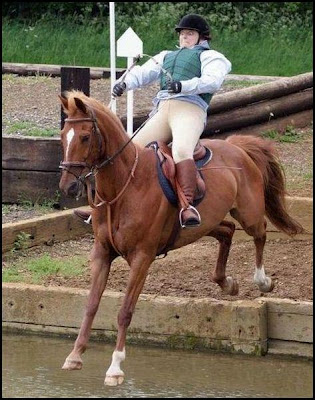 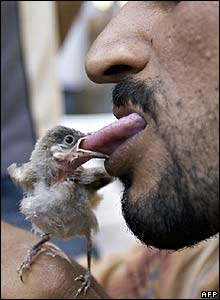 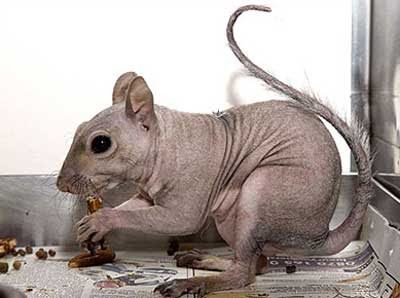 Don’t try this at home…

Man Has Unique Ability To Put Hands Into Cauldron Of Hot Fat.
A man in Uttar Pradesh displays a unique immunity towards heat as he takes out Pakoras directly form the hot frying cauldron without using any strainer or a spatula. Ram Babu, a small vendor in the busy by lines of Allahabad has been selling Pakoras for twenty years now. The fact that astonishes everyone is that though he uses his hands to take out the Pakoras from the frying pan full of boiling oil, but he has never burnt his hand.
.
.
Russian-Bar Acrobatics
Posted by The Man at 7/14/2008 No comments:

A guy fell asleep on the beach for several hours and got horrible sunburn, specifically to his upper legs. He went to the hospital, and was promptly admitted after being diagnosed with second-degree burns..
With his skin already starting to blister, and the severe pain he was in, the doctor prescribed continuous intravenous feeding with saline, electrolytes, a sedative, and a Viagra pill every four hours.
The nurse, who was rather astounded, asked, ‘What good will Viagra do for him, Doctor’?
The doctor replied, ‘It won’t do anything for his condition, but it’ll keep the sheets off his legs.’
.
From
Posted by The Man at 7/14/2008 No comments:

Pizza Robbery Thwarted by Fast Thinking Clerk
Video shows suspected robber Benjamin Ramirez passed out after being punched by pizza clerk,
Pie-in-the-sky plans to rob a Texas pizza shop reportedly came crashing to earth after a clerk decided to fight back.
Denton police said Benjamin Ramirez, 41, walked into the Pizza Patron wearing a wig and dark sunglasses and appeared to be holding a silver handgun. Surveillance video shows how he demanded money and slapped one worker in the face.
The clerk, 17-year-old Rudy Sandoval, didn't take too kindly to that. He decided to fight back, which ended with him punching the robber out.
The video follows the action, including the devastating blow which left Ramirez unconscious for several minutes.
That's where the video cuts out, but not where the action ends.
PICTURE
.
Batman and Robin sent to prison
Two British men have been jailed in Ibiza for beating up a man while dressed as Batman and Robin. The unnamed pair, both 18, were returning from a party in the resort of San Antonio when they got in an argument with their victim. The 30-year-old Spaniard lost three teeth in the attack in the early hours of Wednesday. Both men were sentenced to a year in jail and ordered to pay £5,000 compensation. They will be released and have their sentences suspended when the money is paid. A third arrested Brit, dressed as Batman’s arch-enemy The Joker, was cleared of any involvement.
.
Man arrested in a "bizarre" break in
A Covington man is in jail after police say he terrorized a young mother with some very strange behavior. Authorities say that at about 2 AM on Saturday, 25 year old Jason Allen Crowe crashed his car into a fence on North Polk Street in Covington. He then kicked in the door to a nearby house, went inside and started pulling down curtains and destroying things, according to Covington Police Captain Jack West. "He ran through the house, ransacking the house," said West. "When he got to the occupant of the house, a young lady with a year-old baby laying in bed, he ran up and pulled the covers off, and started growling at her."
The suspect did not know the woman, according to West.
Neighbors who heard the 23 year old woman scream for help were able to drag the subject out of the residence and hold him until a Covington police officer patrolling nearby arrived and arrested him.
PICTURE
.
Man Fell Asleep On Son
A Lehigh Acres man is charged with manslaughter after authorities say he fell asleep on his infant son and suffocated the child.
Julio Gonzalez, 28, was being held in the Lee County Jail. According to a sheriff's office report, Gonzalez fell asleep on Cesar Gonzalez after feeding the infant.
Deputies were called to Gonzalez's home Friday, and found crews trying to revive the boy. The child was taken to a hospital, where he was pronounced dead.
.
This is not right just a few months ago a woman having her baby with her in bed and rolled over and suffocated her child and it was classified has a tragic accident and was not charged with any thing.
.
Rescued ram makes himself at home
A huge ram has made himself at home in his rescuer house after resisting all attempts to return him to farm life. The 22st (139kg) sheep, named Nick Boing, was rescued by David Palmer as a new-born lamb three years ago.
But despite efforts to reintroduce Nick to his natural habitat, he prefers the home comforts of a Cardiff suburb. Even though he now has his own bungalow in the garden with carpet and windows, he still likes to watch TV in the family living room, and take car trips. Mr Palmer, 53, said Nick had even slept in his bed when he was a lamb, but was too big for that now.
PICTURES
.
Escaped bull gatecrashes neighbor's pool party
To celebrate the completion of his new swimming pool, businessman Jamie Stewart invited a few friends and family over for a dip.
But the last thing the bemused host expected was to be disturbed by a gatecrasher - in the shape of a half-ton bull.
The massive animal had escaped from a nearby field and was being chased by farm-hands when he crashed into Mr Stewart's garden - and dived headlong into the water.
And since such a large beast could hardly use the step-ladder to climb out, he was forced to tread water for the next three hours until firemen could drain away the water and hoist him back onto dry land.
PICTURES
.
Dying is forbidden in the Arctic
Residents of Norway's Svalbard Islands are used to dealing with the dangers of polar bears but, for one remote settlement, wild animals are not the only worry.
It is forbidden to die in the Arctic town of Longyearbyen.
Should you have the misfortune to fall gravely ill, you can expect to be dispatched by airplane or ship to another part of Norway to end your days.
And if you are terminally unlucky and succumb to misfortune or disease, no-one will bury you here.
The town's small graveyard stopped accepting newcomers 70 years ago, after it was discovered that the bodies were failing to decompose.
Corpses preserved by permafrost have since become objects of morbid curiosity. Scientists recently removed tissue from a man who did die here. They found traces of the influenza virus which carried him and many others away in an epidemic in 1917.
.
Posted by The Man at 7/14/2008 No comments: