Guiness Don’t drink and drive can 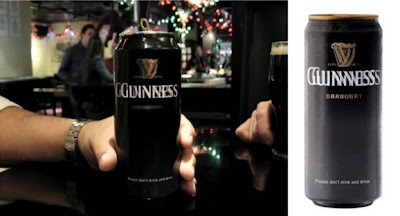 I’ll drink to that! 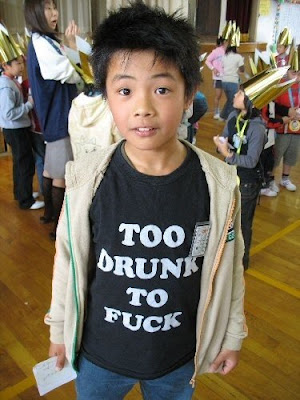 Roommate Caught In The Act 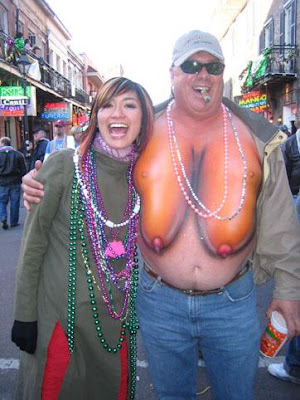 I'll Guess It Will Have To Do

"When all other places full and you're really tired...." 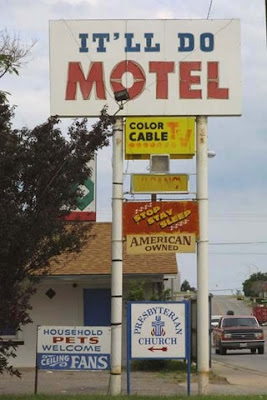 When you should have planned ahead and
Had reservations at the Holiday Inn
Posted by The Man at 10/19/2007 No comments:

Are you a true chocolate lover?

This is the only way to prove that you are a chocolate lover. 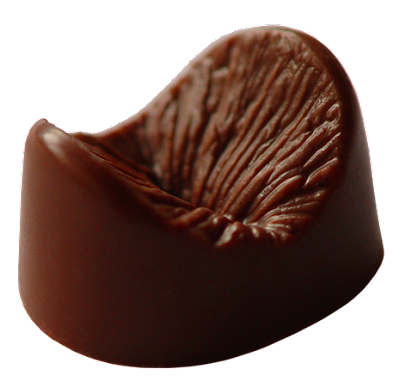 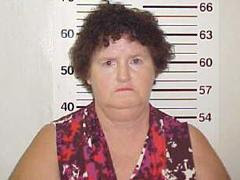 Korean mouse wine makes me weak in the stomach 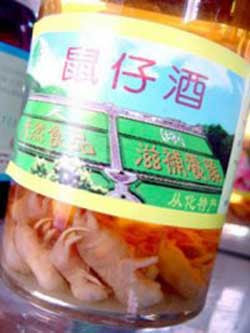 Used as a cure all in rural parts of Korea, it's made by stuffing a hoard of two to three day old mice into a bottle of rice wine and leaving it to stew. Allegedly.

Woman 'drives over 30 miles' while asleep

An admittedly drowsy driver has been ticketed following an incident that was all caught on videotape.The woman drove for more than 30 miles in the Denver metro area while she was nodding off. Christian Pruett and his wife were driving on Interstate 25 on Monday morning when they noticed a sport utility vehicle next to them drifting from lane to lane, and nearly sideswiping their car.

Woman Videotaped Asleep While Driving
.
The couple grabbed their video camera and photographed the sleeping woman with her head back as her vehicle moved along I-25 at speeds of up to 70 mph. The sleepy motorist wasn't stopped until she'd driven all the way into Weld County, which is under the state patrol's traffic jurisdiction. The Colorado State Patrol identified the driver as Karyn Steinert, 28, of Littleton, Colo., according to the Rocky Mountain News. She was ticketed for investigation of reckless driving. She reportedly told the trooper who stopped her that she had only slept two hours the night before, and that she has multiple sclerosis, which can slow response times.
Posted by The Man at 10/19/2007 No comments:

Woman tries to spike ex-hubby's coffee with cocaine
An woman was arrested on charges of allegedly soliciting her ex-husband’s girlfriend to try to kill the man by spiking his drink with a drug, according to state police. The guy has a heart condition and she hoped the organ would explode.
Patricia A. Reiman, 42, was bitter over the divorce initiated by her husband, David, and allegedly solicited Anna Anae to spike the ex-husband’s coffee with cocaine, Trooper Brad Eisenhower said.
“This whole case is very unusual, especially since she (Patricia) would contact the victim’s girlfriend,” Eisenhower admitted after the accused was taken into custody at her home. Patricia Reiman allegedly bought cocaine for “the sole purpose of giving it to Anae so she would put it in his coffee at breakfast this (Tuesday) morning,” Eisenhower said.

Man, 70, Accused of Daily Gas Thefts
A 70-year-old man has been charged with grand theft after police watched him siphon off more than 900 gallons of gasoline from underground storage tanks at two gas stations, the Polk County authorities said Wednesday.
Deputies witnessed Hobert Gibson steal gasoline from two stations Tuesday, but sheriff officials believe he did this on a daily basis since at least January.
Click Here To Read More
Posted by The Man at 10/19/2007 No comments: