No Place to Hide

Is it me or...
They are not all that bright being bunched up instead of spread out. 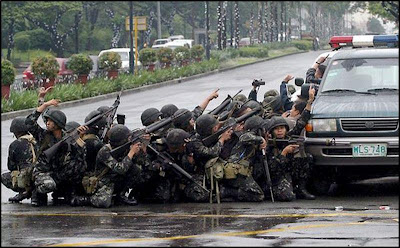 This is not a spider web;

it's the digitally captured path of a spider during web construction.
Click to Enlarge 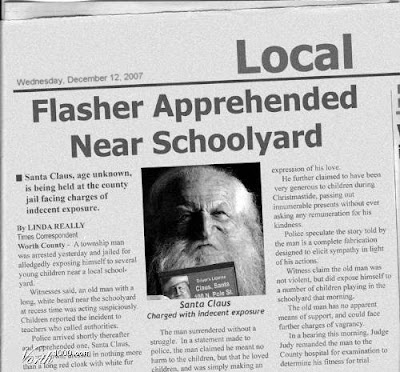 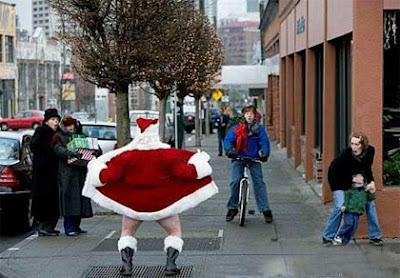 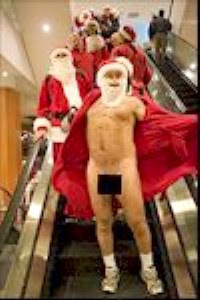 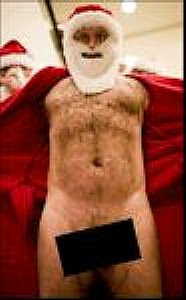 How tough do you think you are?

.
Here are the ground rules:
You are in an enclosed area roughly the size of a basketball court
There are no weapons or foreign objects
Everyone is wearing a cup (so no kicks to the groin)
The children are merciless and will show no fear
If a child is knocked unconscious, he is "out." The same goes for you.
.
How Many Five Year Olds Could You Take In A Fight?
This is for entertainment only you are not suppose to actual fight 5-year-old kids in real life.
Posted by The Man at 12/16/2007 No comments: 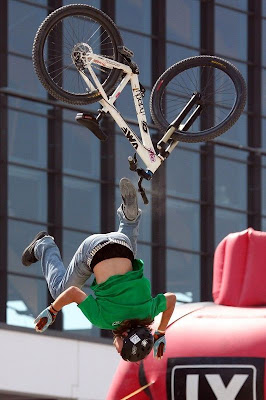 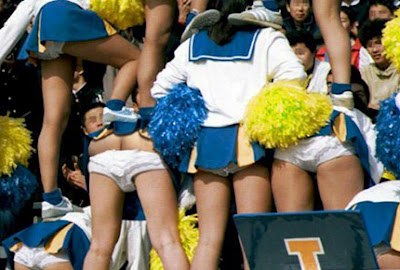 So Reindeer Really Can Fly 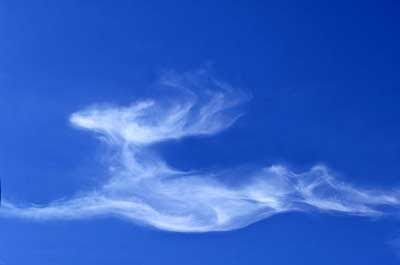 Alan Blacklock, a photographer with the New Zealand Institute of Water and Atmospheric Research, was certainly surprised when he looked into the afternoon sky from his home in the capital city, Wellington.
'It was Sunday afternoon and my attention was drawn to this cloud,' he said.
'It wasn't a great leap of the imagination to see a reindeer.'
The picture, taken on Dec 2, is of a cirrus cloud, which takes shape at about 30,000ft.
Posted by The Man at 12/16/2007 No comments:

Intruder Blames Beer And Whiskey
A man said yesterday "too much beer and whiskey" caused him to mistakenly climb through the window of his next-door neighbor, who shot him in the backside.
In an interview at the Fayette County jail, Joshua W. Harrison expressed remorse over the Thursday night incident on Maddie Lane in the Masterson Station neighborhood.
Click Here To Read More

Officer Arrested In Sting Operation
A Daytona Beach police officer accused of stealing evidence he was supposed to be logging for the department was arrested on Friday.
Robert Rush, 29, was charged with official misconduct, booked into the Volusia County Jail and released on bond.
Click Here To Read More

Knife at lunch gets 10-year-old girl arrested at school
A 10-year old Ocala girl brought her lunch to school and a small kitchen knife to cut it. She now faces a felony charge after being arrested. The Sunrise Elementary School and the sheriff's office disagree on the reason for the arrest.
School officials say the 5th grader had brought a piece of steak for her lunch, but she also brought a steak knife. The 10-year-old used the knife to cut the meat. That's when deputies were called. "She did not use it inappropriately. She did not threaten anyone with it. She didn't pull it out and brandish it. Nothing of that nature," explained Marion County School Spokesman Kevin Christian.
But a couple of teachers took the utensil and called the sheriff. When deputies arrived, they were unable to get the child's parents on the phone, so they arrested her and took her to the county's juvenile assessment center.
Posted by The Man at 12/16/2007 No comments:

You’re the mean one 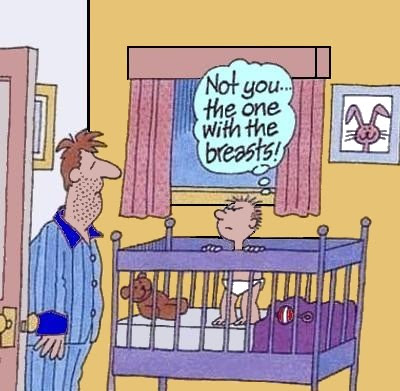 So what is Liquid ASS?
Liquid ASS is an overwhelming, stinky, funny prank product. Once unleashed, this power–packed, super–concentrated liquid begins to evaporate filling the air with a genuine, foul butt–crack smell with hints of dead animal and fresh poo.
The funny pranks you can pull with Liquid ASS are unlimited. Watching the facial grimaces of people and hearing their comments about the part–your–hair, gagging stench will have you laughing until it hurts. The next time you have the urge for a funny prank or if you just need to get the party started, reach for a bottle of Liquid ASS.

Get everybody laughing with the unique gift of Liquid ASS.
If anything this has got to be the ultimate "asset" for pulling off fraternity pranks. Liquid Ass is a stink spray in which the maker says has an authentic "butt crack smell". I can imagine some guys squirting a bottle of this stuff into a girl’s locker room and watching them run outside in horror!
They have a video online where they sprayed this stuff into a porta-potty and watched a couple of girls turn away in disgust.Don't mistake this bottle for eye drops!
Posted by The Man at 12/16/2007 No comments: