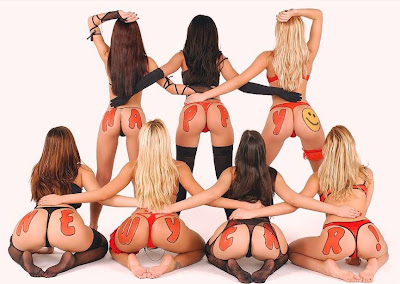 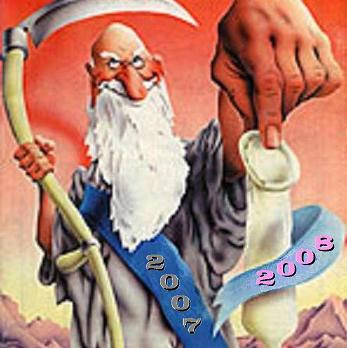 Girl Gets Stung In The Ass By A Scorpion For Kicks

That looks really painful and listen to her cry. LOL
Posted by The Man at 1/01/2008 No comments:

It's a Frickin' Rat 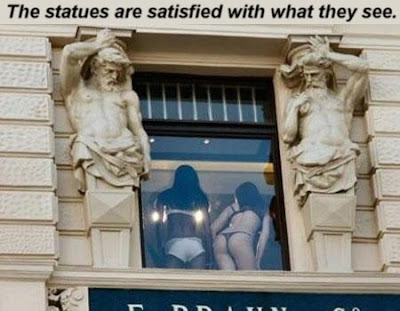 A barn owl has been entrusted with a very special task at a wedding - flying in the rings for the bride and groom. Three-year-old Casber will swoop down the aisle to give the rings to the best man at the wedding of bird owner Islwyn Jones's daughter Jenni in Denbighshire. 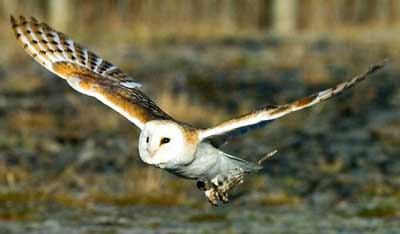 Mr Jones said Casber has been training hard and is confident the wedding will go smoothly at Ruthin register office. Mr Jones said: "Casber is highly trained. He will not lose the rings. He knows what to do"
Posted by The Man at 1/01/2008 No comments: 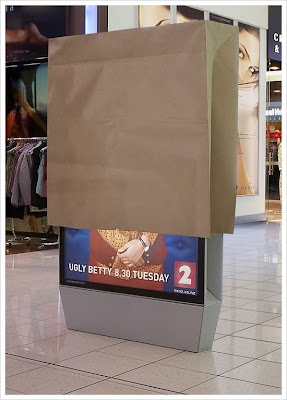 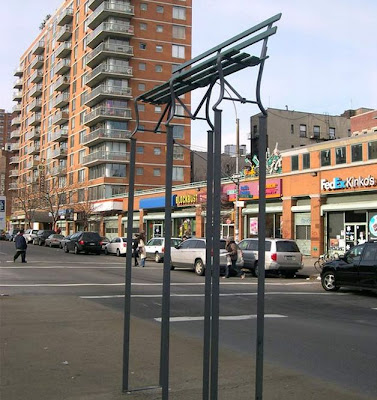 Phony Cry For Help Sends Cops On Massive Search
Police from Sequim to Pierce County spent much of the day Friday scrambling to find a 12-year-old boy who had left a note for help at a restaurant, only to find out later it was all a hoax.
The search began about 1 p.m. after the wait staff at the Applebee's restaurant in Sequim found the note, written in crayon, beneath a plate used by the boy. The note read, "Help me."
Click Here To Read More

Booze-Fueled Fight Forces South Pole Evacuation
A C-130 Hercules military transport plane had to be dispatched from McMurdo Station, the main U.S. research base far to the north on the Antarctic coast, after one of the men suffered a broken jaw.
They were both employees of Raytheon International, the defense contractor that does the construction and maintenance work at the Amundsen-Scott station.
The injured man was flown on to a Christchurch, New Zealand hospital, at a cost of about $85,000. He was discharged Dec. 26 and was said to be recovering locally.
The other man got an early return to the U.S. — without his job.
• Click here to read the report in the New Zealand Herald.

Men shoot themselves in tattoo attempt
Two southern New Mexico men are recovering after accidentally shooting themselves while trying to trace a loaded .357-caliber Magnum as a pattern for a tattoo. The Otero County Sheriff's Department identified the men as Robert Glasser and Joey Acosta. Both are 22. The sheriff's department says deputies responded to the shooting in Chaparral on Thursday evening, but Glasser and Acosta were already on their way to a hospital in nearby El Paso, Texas. Authorities say Glasser was struck in the hand when the gun accidentally went off. Acosta was hit in the left arm. The injuries were non-life threatening.

Busted thieves dip into home owner's booze
Two alleged house thieves who knew they were busted decided they might as well enjoy themselves after a botched robbery over the weekend. On Saturday night, police in Kitchener, Ontario, were called to a break-in at a townhouse. At the back of the home, officers say they spotted a stepladder leading to a broken window. As the thieves started walking out the front of the house, they were confronted by one of the officers. Police say the men then sprinted back inside and slammed the door. Surrounded and with a trip to jail looking inevitable, police say the two men decided to help themselves to the home owner's liquor.
Posted by The Man at 1/01/2008 No comments: