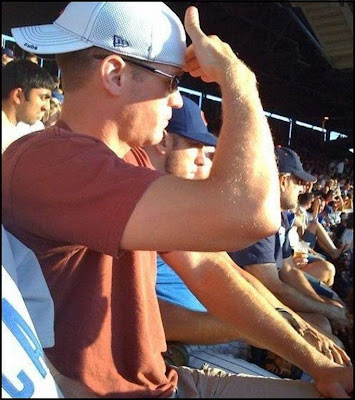 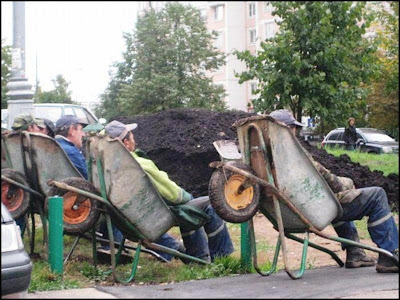 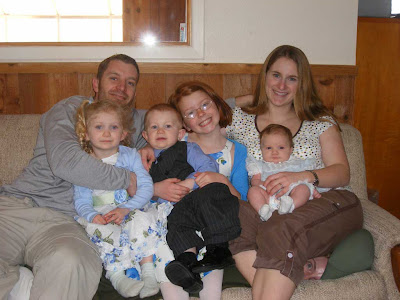 Newborn baby falls through train toilet onto tracks and lives
A baby delivered in a train lavatory has survived tumbling down through the bottom of the carriage and onto the tracks.
Passengers on the West Bengal Tata-Chapra Express raised the alarm when they saw Rinku Debi Ray, 28; jump from the speeding carriage in what they believed was a suicide attempt.
She went into the lavatory and suddenly gave birth. The baby fell into the lavatory bowl and through the flap onto the tracks under the speeding train, and her mother quickly ran out of the lavatory and jumped from the carriage to find the child.
Her husband, who pulled the emergency cord, and when the train came to a halt just over a mile down the line, Mr. Roy and other passengers began searching for them. "We got off the train and started looking for my wife. After an hour we found Rinku sitting beside the track with the baby in her lap." said Bhola Roy.
His wife and new baby were transferred to Purelia district hospital where both are now recovering from their ordeal, while the railway station manager said the baby's survival was a "miracle".
.
Woman strips to avoid arrest
Julia E. Laack, 36, of Sheboygan was charged Friday with felony battery of a peace officer, resisting an officer, shoplifting and two counts of disorderly conduct.
The criminal complaint alleges Laack stole a bag of beef jerky and a lighter at a convenience store Thursday afternoon. Police went to her home but she refused to come to the door and began screaming and swearing. Police entered and tried to calm her down. With her children present, she stripped to her underwear and told the officers they couldn't arrest her because she would be naked.
Laack struggled with the officers as they tried to arrest her, she allegedly kicked one in the groin and spit in the mouth of another.
.
Man kills fiancée day before wedding
A Winter Springs, Florida man who thought there was an intruder in his house shot and killed his fiancée the day before they were to be married, police said Friday.
"Right now everything points to a tragic accident," Police Chief Kevin Brunelle told The Associated Press, adding investigators were awaiting forensic results.
John Tabutt, 62, told investigators he got his gun when he thought he heard an intruder, and then fired at a figure in the hallway, according to Brunelle. It was Tabutt's live-in fiancée, 62-year-old Nancy Dinsmore, who family members say he was going to marry Saturday. Tabutt told authorities he thought she was next to him in bed the whole time.
.
Posted by The Man at 10/10/2009 No comments: 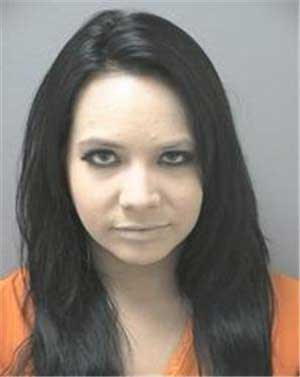 Why you don't eat live snails