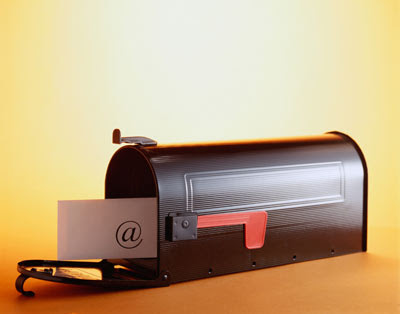 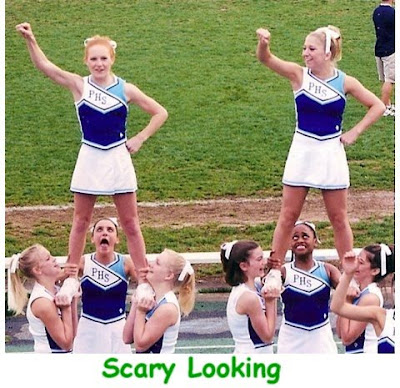 Annoying kid gets stopped in his tracks

My Dog Is Bigger Then Your Dog 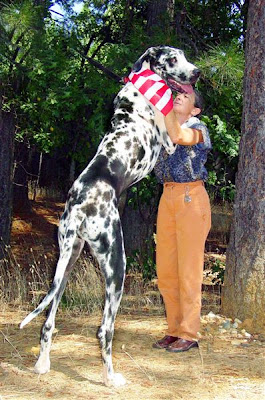 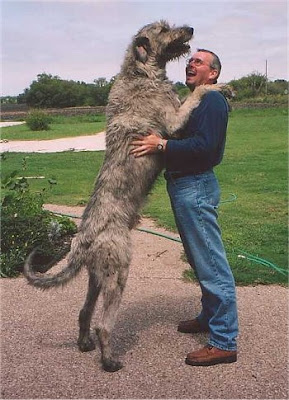 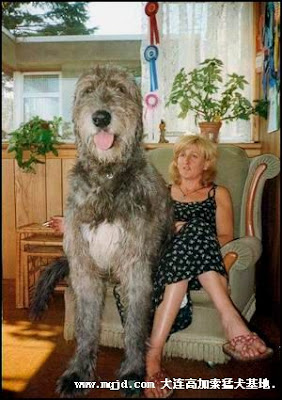 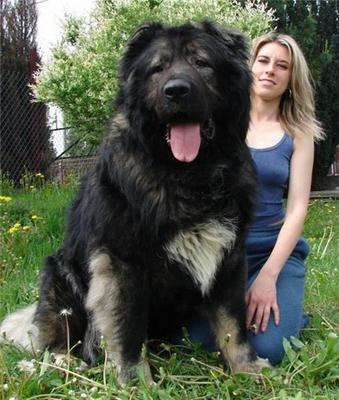 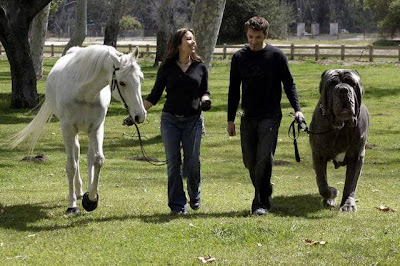 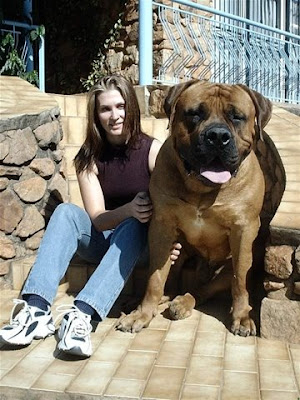 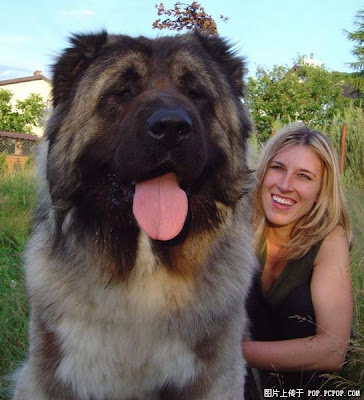 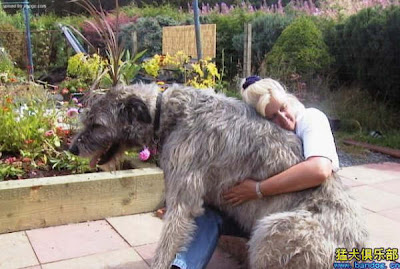 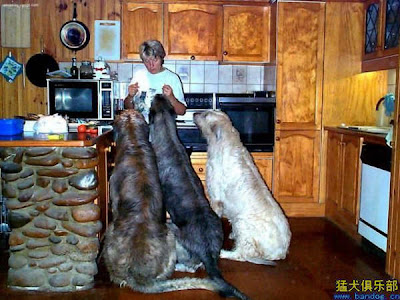 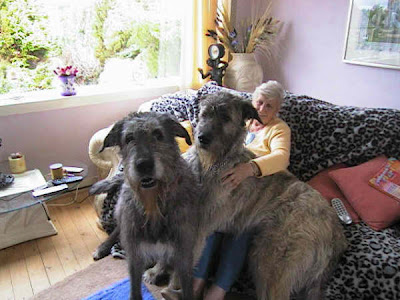 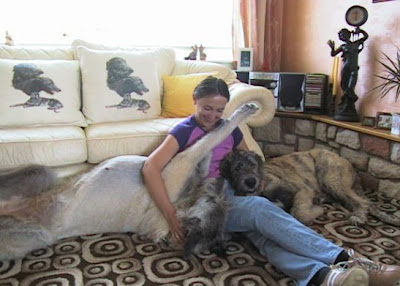 Forget feeding these things!
How'd you like to be the pooper scooper upper???
.
.
.
Thanks Richard

A kangaroo with an itch - NSFW

Maryland Woman Fined $310 for Killing Police Officer
ELLICOTT CITY, Md. — The Howard County State's Attorney's Office says a driver who struck and killed a county police officer last year has paid her traffic fines.
Prosecutors say Stephanie Grissom of Columbia paid $310 in fines for speeding and negligent driving. She also received three points on her driving record.
In March, a county grand jury declined to indict Grissom on automobile manslaughter charges.
Police say Grissom was driving 71 mph in a 55-mph zone on Route 32 when she struck Officer Scott Wheeler. The officer was working a speed enforcement detail and had stepped into the road to flag Grissom down when he was struck.
.
Dallas police capture car with ATM inside
Dallas police officers stopped a car with an ATM in back in Deep Ellum early Tuesday morning and arrested a suspect.
Police said they saw the suspects steal the cash machine from the Velvet Hookah Bar in the 2700 block of Main Street around 2:30 a.m. An officer followed the car for about a block before making the stop and arrest, police said. When the officer stopped the car, two of the suspects fled and were still being sought Tuesday morning.
Late night and early morning thefts of ATM machines have become a frequent problem for Dallas police in recent months.
.
3-year-old driver
A GIRL of three drove her dad’s car half a mile through a busy market after he got out and left the keys in the ignition.
Karolina Gjursel settled behind the wheel of the automatic, turned on the engine and set off – with her cousins aged four and six in the back.
The car eventually plunged into a river. A passer-by hauled the kids unhurt from the vehicle at Beli Lom in Bulgaria. No one else was injured.
Cops question Karolina’s dad Gjunai, 27.
A spokesman said: "It was completely irresponsible for a parent to leave children in a car with the keys in."
.
Judge sheds no tears over convict's eye condition
WINDSOR, Ont. - A judge didn't buy a Windsor man's claim yesterday that serving jail time for a domestic assault on his common-law wife would be "inhumane" because of a rare medical condition that, among other things, causes his eyelashes to grow inward and leaves him in never-ending pain.
Instead, he was sentenced to 100 days in jail.
The 38-year-old man asked the court to sentence him to house arrest, so the common-law wife he struck could care for him.
But Ontario Court Justice Greg Campbell, noting the man's long criminal record, did not buy the defense argument that jail time would be "inhumane" punishment under the circumstances. "I am not unsympathetic," Judge Campbell said. But, the judge added, "I have no evidence that (he) is suffering in any way that can't be attended to in jail."
The man, who is not being named to protect the identity of his victim, has Stevens-Johnson Syndrome, a severe disorder of the skin and mucous membranes that, in his case, was caused by a drug reaction as a child.
The man needs his eyes cleaned out daily and to have antibiotic drops and ointment applied.
The judge said staff at the jail will be able to tend to him.
.
Illegal Immigrant Charged With Rape, Impregnating 10-Year-Old Girl
ST. ANTHONY, Idaho — A suspected illegal immigrant has been charged with raping a 10-year-old girl who later gave birth in eastern Idaho.
The girl gave birth less than two weeks ago by caesarian section at Madison Memorial Hospital in Rexburg, Fremont County Sheriff Ralph C. Davis and other authorities said. Officials would not disclose the gender, date of birth or paternity of the baby.
St. Anthony police began investigating on April 28 after medical officials reported a pregnant child, and Guadalupe Gutierrez-Juarez, 37, of St. Anthony, was arrested the same day, Police Chief James Smith said.
In documents that were filed April 29 in 7th District Court, Gutierrez-Juarez is charged with one count of rape. He remained in jail with bail set at $250,000 pending a preliminary hearing May 13.
Posted by The Man at 5/08/2008 No comments: