Decisions, Decisions
Should I get a dog? 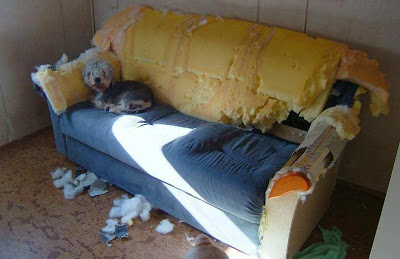 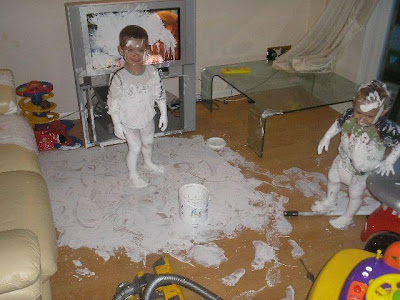 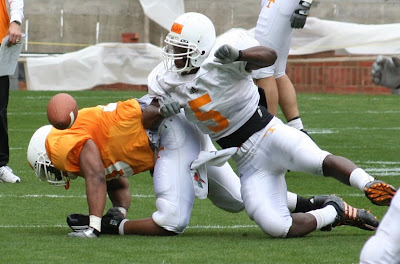 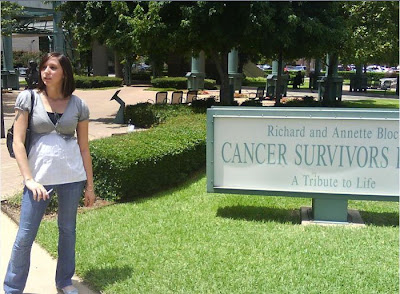 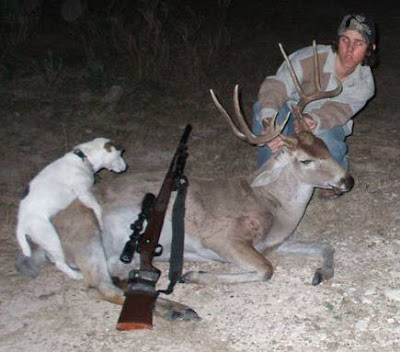 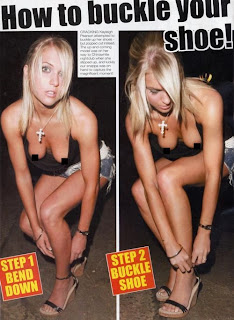 Girl goes from smiling to screaming with horror in 3.48 seconds

Now you did it, you flooded your engine, it won't start now 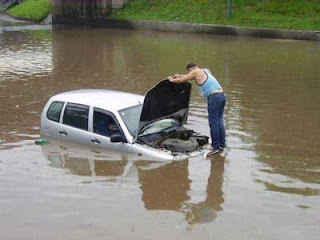