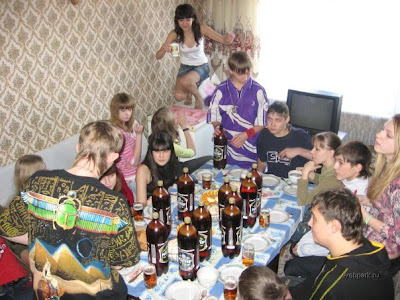 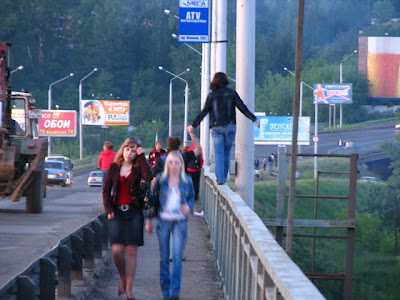 Russian kids in city of Tomsk, they walk on the handrail of a bridge above the river, 60 ft (20 meters) tall, without any security ropes.
Posted by The Man at 6/02/2008 No comments: 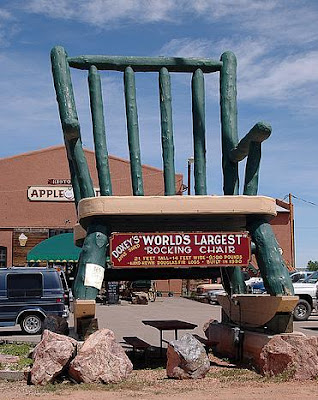 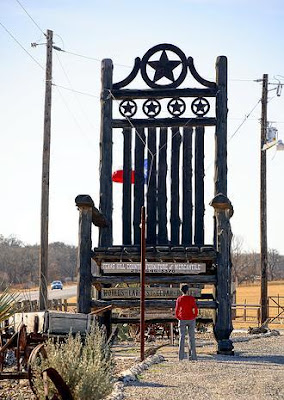 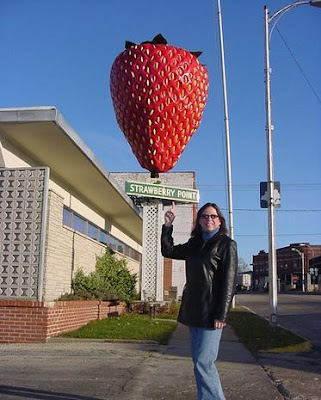 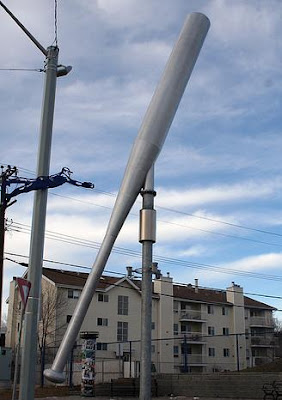 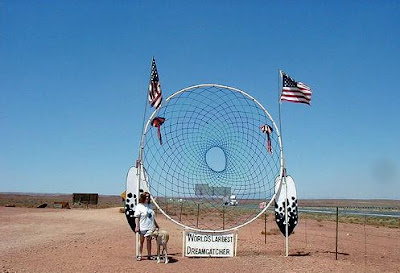 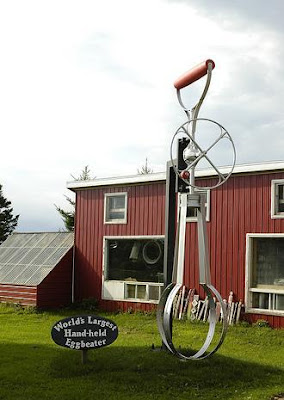 You will have to watch her technique
a few times until you get the hang of it.
.
However,
She needs to show how she folds her bra.
Posted by The Man at 6/02/2008 No comments:

Kid Gets Owned By Revolving Door

After his buddy gets it turning at an extreme speed.

Disgruntled drinkers are today invited to band together in a revolutionary organization that could change politics forever: The National Association of Grumpy Clubs. "It’s to ensure people have somewhere to communicate." He added: "Pubs should have grumpy hours."
.
Posted by The Man at 6/02/2008 No comments:

A fan rushes onto the field and gets taken out by the Red Sox staff.

With a few household chemicals and a PVC pipe
these kids build there very own rocket launcher.

Iowa man says he planned to compost pot, not smoke it.
Police in Iowa say a man caught with a large quantity of marijuana claimed all he had in mind was recycling.
A complaint by the Johnson County Sheriff's Office says the 30-year-old man told police in Iowa City that he planned to turn several large bags of marijuana into compost.
Officers report the bags he had when he was arrested early Saturday held a "gallon" or more of marijuana each.
.
Ticketed driver pays Wis. fine, 21 years later
Someone in Texas apparently had a guilty conscience, paying up on a parking ticket handed out 21 years before.
The Kenosha Police Department says officers found a $6 payment for the ticket, issued Jan. 20, 1987, in a drop box.
A notice on the ticket indicated that failure to pay within 120 hours would result in doubling of the $3. It was signed by a man who listed a Dallas address.
.
Convict says he escaped because his penis was getting rotten in prison
An accused person, Kojo Atta, who on Tuesday jumped in an escape bid from the second floor of the circuit court where he was to stand trial for robbery on Friday told the court that poor conditions at the prisons was too much for him to bear.
He had been put before the court charged with escaping from lawful custody and when his pleas was taken he pleaded guilty with the explanation that conditions in the prisons were so bad that his penis was getting rotten and since he was innocent he could not bear the thought of having to be taken back there.
.
Teacher Dies Minutes After Retiring From 36-Year Career
MOLINO, Fla. — An elementary school teacher retiring after a 36-year career died of a heart attack moments after saying goodbye to her final class for the summer.
Sharon Smith, 57, died Friday on the way to a hospital according to her niece, Doreatha Jackson. Smith was a fourth grade teacher at Molino Park Elementary School, where she had worked since 1972.
Principal Alice Woodward said students had not been gone more than five minutes before Smith complained of shortness of breath and an ambulance was called.
.
Australian surgeons cut 16 washers from penis
A man was operated on in Hornsby Hospital early today to remove 16 stainless steel washers from his penis.
Berowra Fire Rescue officers were called to alleviate the man from his awkward predicament at 3am. It was not clear how the situation arose. The man may well have thought long and hard about placing himself in the difficult situation. Fire Rescue Officers spent more than an hour unsuccessfully attempting to remove the washers, before the man was taken into an operating theatre about 4.30am. Surgeons took about 90 minutes to remove the washers using fire brigade equipment. A hospital spokesman said equipment normally used to remove rings from fingers was ineffective because of the thicker nature of the washers. The man was in a satisfactory condition. It is believed the only lasting damage may be to his pride.
Posted by The Man at 6/02/2008 No comments: