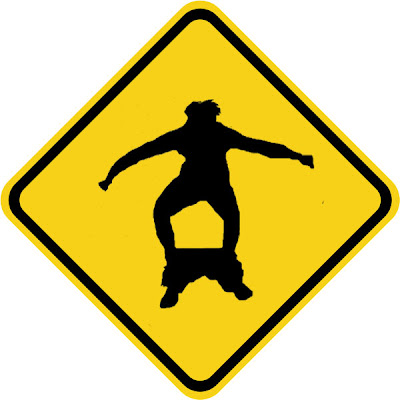 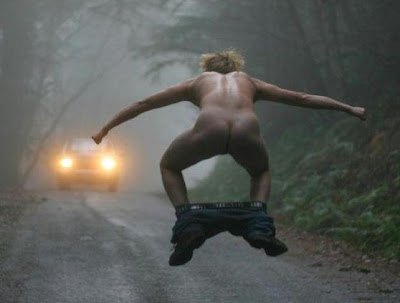 Being Caught in the Act 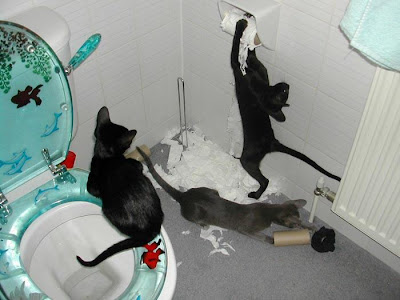 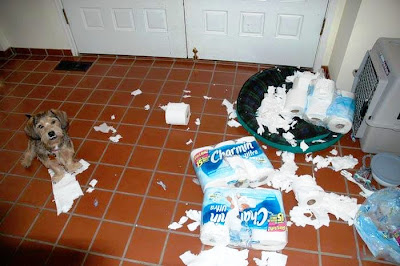 Goose Terrorizes Neighborhood
.
Posted by The Man at 3/01/2008 No comments:

Traffic moving at a snail’s pace across the Bay Bridge 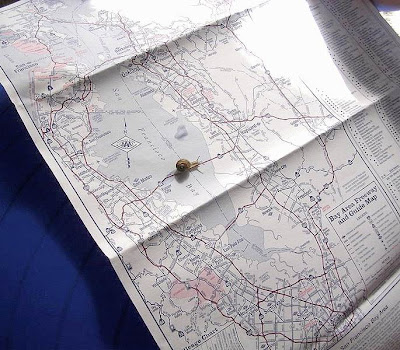 Don't worry the rabbit is fine this is played backwards
For some reason the video stalls at 2 seconds,
but if you move the progress dot along a second or so it works fine. 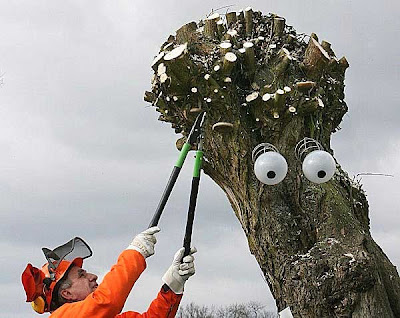 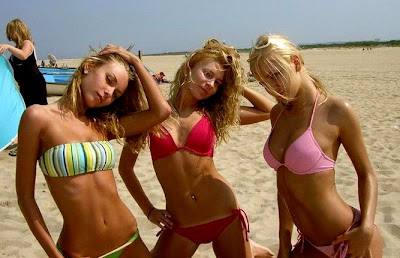 Woman Wins $80 Million After Buying First Lottery Ticket
Beginner's luck has turned a California woman into a millionaire.
After playing the lottery for the first time, Elba Escamilla of Petaluma, Calif., discovered she had won the $80 million jackpot, state lottery officials said.
Escamilla bought the winning ticket last week, but didn't check the numbers until she heard a television report about an unclaimed ticket from the store where she made her purchase, officials said.
.
Teacher Sends Boy Topless Pictures
A Catholic school teacher on Friday was facing charges after allegedly e-mailing topless pictures of her to a 15-year-old male student.
English teacher Melissa Moss, 27, was fired from her job at the Barat Academy in November after school officials said the teen’s parents, Robert and Kelly Pfeiffer, found the controversial pictures while monitoring his Internet use.
.
Man gets shot to avoid drug test
Franklin County Deputies respond to a drive-by shooting but soon find out that is just a story to get a man out of work. At first, the man claimed he was jogging when he was shot by someone in a black car. But, deputies soon found out that wasn't the truth.
Franklin County Deputies responded to Lourdes Medical Center for the drive-by report. The man, Daniel Kuch, said he was on the Pasco-Kahlotus highway, 3 miles north of Pasco, when he was shot. He claimed he was shot in the right shoulder by a passing car but soon detectives found out that just didn't make sense. Kuch says he had actually planned the shooting as a way to get time off work and avoid a drug test. Kuch had his friend shoot him to create the injury so that he would be able to be out of work long enough to get any drugs out of his system.
.
NJ Students Punished for Penny Payments
Sometimes a penny for your thoughts isn't a good thing. Readington Township school officials gave 29 students detention after they used pennies to pay for their $2 lunches. Superintendent Jorden Schiff says it started out as a prank. But as the eighth-graders began to get in trouble for taking up so much time, it turned into a protest about Thursday's shortened lunch period.
Posted by The Man at 3/01/2008 No comments: