Guess what you are getting for your birthday? 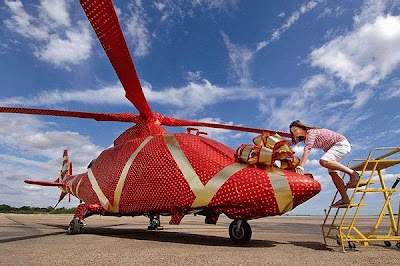 The Life of a Druggie

Mug shots of a girl; taken over a 15 year period which shows the harsh effects of drug abuse.
Click to Enlarge 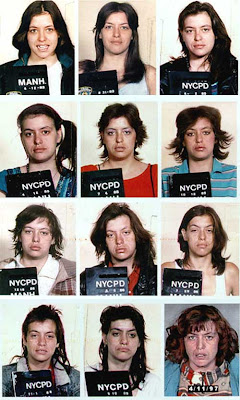 Labels: FYI:, Not Using Their Brain, What a "Dumb Ass" 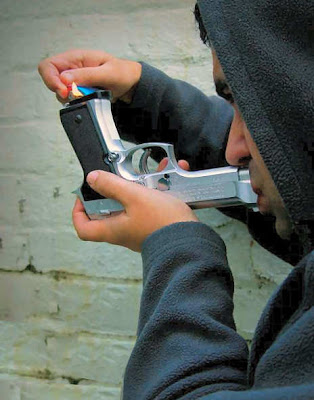 This is a real ATM in Panama City Beach. 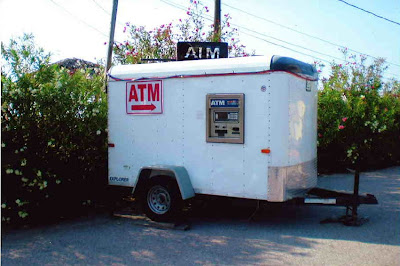 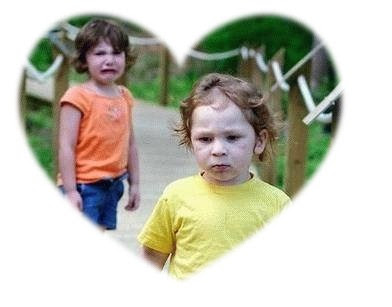 Super glue makes for a rough shaming, but at least you're up $2.13. 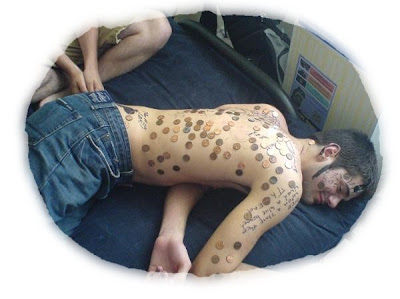 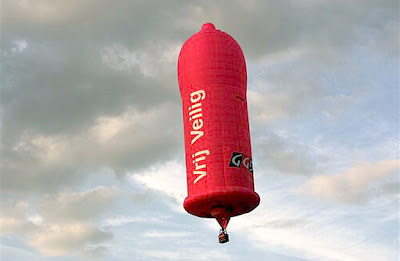 Watch this fisherman act like a total moron
Posted by The Man at 8/02/2007 No comments:

How Long Is A Minute?

Man gets shot in his back by his own dog 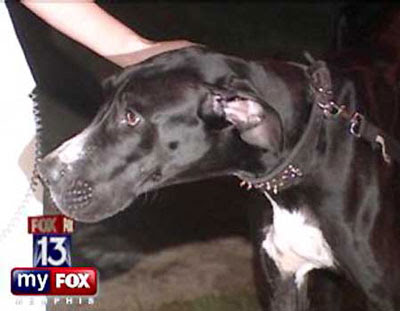 A Memphis, Tennessee man is in critical condition after his dog shot him in the back. Police say King George, a 150-pound Great Dane, accidentally knocked a .22-caliber pistol off his owner's end table around 2:30 a.m. on Wednesday. The gun went off, hitting his 21-year-old owner in the back. "I knew he was smart, I didn't think he was that smart", said the victim's fiancé, Miesha Lucas. "He was always protective. I didn't think he would be like that." Police refused to name the victim as they do not plan to file charges in the shooting, which they've ruled as accidental. Lucas told said that she fears what her fiancé will do to the pet once he gets out of the hospital.
There's a news video here.

Editor's comment: Why would they name the victims fiancé and not the victim himself? It sounds like they are blaming the dog for what appears to be the victim irresponsibility.
Posted by The Man at 8/02/2007 No comments: 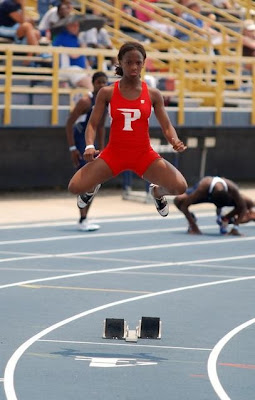 $3.65 million will keep this one in jail

http://www.fox19.com/Global/story.asp?S=6859342&nav=0zHF
July 30, 2007
CINCINNATI, OHIO
A judge set bond for 51-year-old Russell Back at $3.65 million.
Back is accused of tying up three kids and forcing them to watch him perform sex acts.
He's also accused of videotaping them nude and sexually assaulting one of them.
He's is charged with gross sexual imposition and kidnapping.
Police say Back claimed to be a Cub Scout master and they found a uniform inside his house.
But the Boy Scouts of America has not conformed if his is part of the organization.
Police say Back targeted children from age four to eight, and they believe more victims could be out there. They urge parents to call police if their children may have had contact with him.
Posted by The Man at 8/02/2007 No comments: 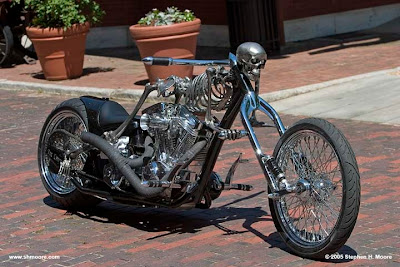 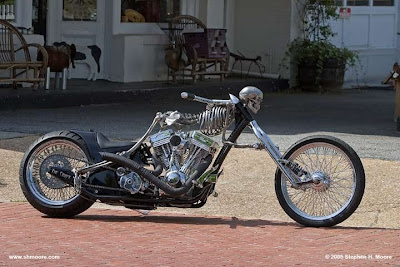 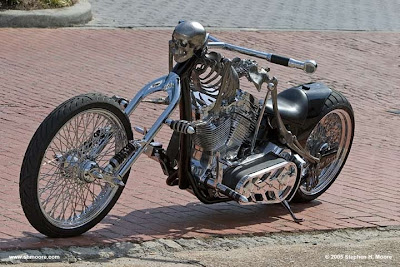 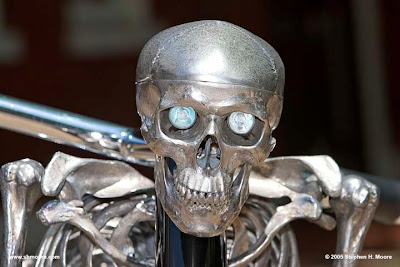 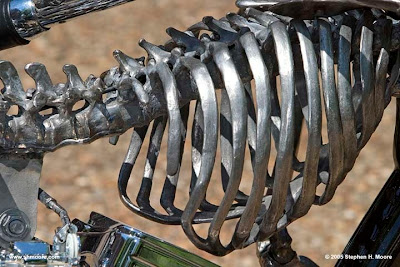