I can't hear you 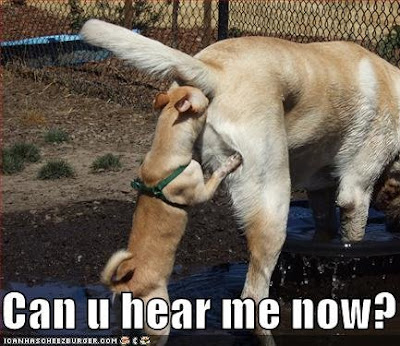 But Officer...I swerved because there was a tree in the road 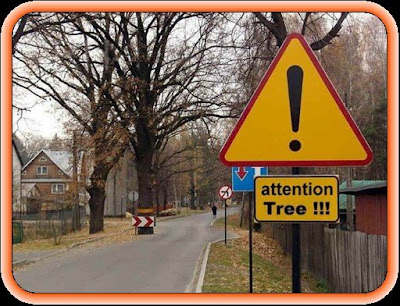 A Biker is riding by the zoo when he sees a little girl leaning into the lion’s cage.
Suddenly, the lion grabs her by the cuff of her jacket and tries to pull her inside to have a tasty meal under the eyes of her screaming parents.
The Biker jumps off his ride, runs to the cage and hits the lion square on the nose with a powerful punch.
Whimpering from the pain, the lion jumps back, releasing the little girl. The Biker brings her to her terrified parents, who thank him endlessly.
A reporter has seen the whole thing, and tells the Biker that he will be featured on the front page of next day’s newspaper.
“Why, it was nothing,” the Biker said. “I just acted as I felt was necessary.”
“Well,” says the reporter, I will make sure this won’t go unnoticed.”
The next morning, the Biker buys the newspaper and reads the headline:
BIKER GANG MEMBER ASSAULTS AFRICAN-AMERICAN IMMIGRANT AND STEALS HIS LUNCH
.
.
.
Thanks Richard
Posted by The Man at 3/27/2008 No comments: 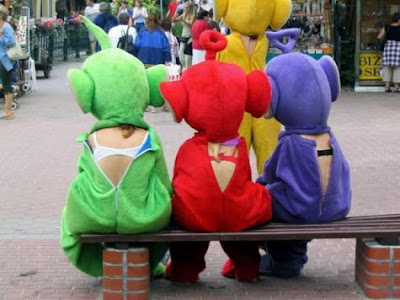 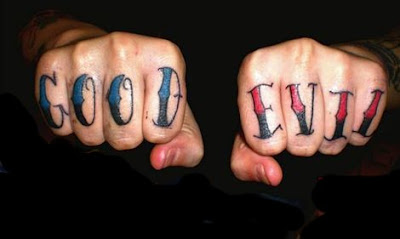 Female then a Male and now a Female
Oregon Woman Who Said She Had Sex Change Now Claims 'He's' Pregnant
A transsexual woman who has undergone reconstructive surgery and testosterone therapy, and who calls herself a "man," claims to be five months pregnant with a baby girl.
Oregon resident Thomas Beatie told "The Advocate" magazine that carrying a daughter for her wife Nancy is an "incredible" experience. Neighbors, however, think otherwise.
.
Mouse Sparks Police Hunt
Police armed with traffic cones failed to catch the rodent.
A German man who spotted a mouse running across his living room floor while he was watching TV was so scared that he raced into the snow-covered street at 3:25 a.m. wearing nothing but boxer shorts, slippers and a blanket, police said.
.
Man gets 3,000 C-charge receipts
A tradesman from Kent who went online to pay the London congestion charge ended up being sent 3,000 receipts.
Graeme Ellis from Swanley, went on the Transport for London (TfL) website to pay the £8 fee and then requested a receipt.
The first time, he was sent 500, and then on the next occasion 3,000 arrived at his house, delivered by Royal Mail.
TfL said it was an "unacceptable" computer error and steps had been taken to ensure it did not happen again. The 3,000 letters had to be shredded
.
Arrest warrant issued for 'God'
A magistrate has issued an arrest warrant for a man who failed to turn up to court because he is "God" and above the law.
Richard James Howarth was remanded to appear in the Ipswich Magistrate's Court to answer a string of traffic offences, including four counts of driving with a blood alcohol content more than three times the legal limit.
However, his lawyers said he failed to appear after having earlier informed them he would not talk to them because he is was the almighty and above answering to Queensland laws.
.
Backwards Thong Man
A 58-year-old man who fed pigeons wearing only a skimpy thong which was back to front has been fined £150. Neighbors spotted David Batchelor in his street in Perth in the underwear which left his genitals partly exposed.
"There were a large number of schoolchildren passing his home address at this stage.
Posted by The Man at 3/27/2008 No comments: