.
.
.
FOXSexpert: Finding His G-Spot
...
To view where it is Click Here
.
Joanne Casey said...
never worry about that, he has ants in his stomach :-S
.
They sure do look like ants maybe I should have chosen a better picture.
Posted by The Man at 11/09/2008 No comments: 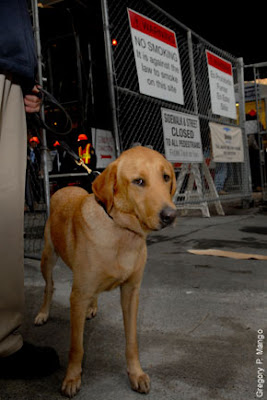 .
.
.
Tobacco-sniffing dogs have been deployed to the former Deutsche Bank building to ensure nicotine-addicted workers don't light up on the job and spark another deadly fire.
For the past month, the Lower Manhattan Development Corporation has resorted to deploying "tobacco detection canine" teams (pictured) at the building.
Careless smoking by workers inside the condemned building is blamed for the Aug. 18, 2007, fire that killed two firefighters. One year later, investigators found beer cans and empty cigarette packs inside the building left behind by workers.
Posted by The Man at 11/09/2008 No comments:

Man takes a shot below the belt. 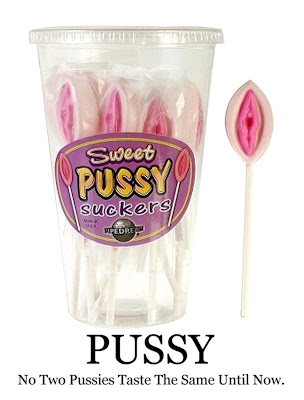 What happens to the Pillsbury Dough Boy when he laughs too hard.
.
Funny Shit
Posted by The Man at 11/09/2008 No comments:

Resident trapped in homes by tumbleweed 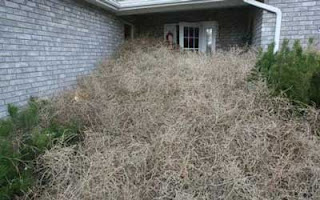 Residents of Cheyenne, Wyoming have been trapped in their homes by mounds of tumbleweeds which blew down from the high plains and blocking residents' doors and prompting a city cleanup project.
Tumbleweeds blow into town every autumn, but a city official says this week's dump is noticeable because the winds of Wednesday and Thursday were the first extreme weather after a relatively calm fall season.
The plants break away from their roots in the autumn and are carried by the wind, spreading their seeds as they go.
Posted by The Man at 11/09/2008 No comments: