China has confirmed itself as the 'king of counterfeiters' with the building of a new shopping center dedicated to fake brands. Some of the brand impostors at the mall in Nanjing, east of Shanghai, include a McDonalds look-a-like burger bar called McDnoald’s, a Starbucks-style coffee shop called Bucksstar Coffee, and a wannabe Pizza Hut called Pizza Huh. 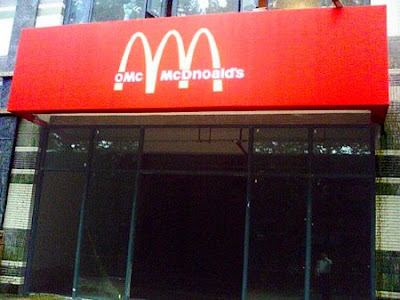 Not obvious at all.. 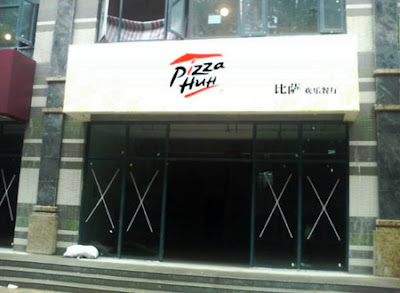 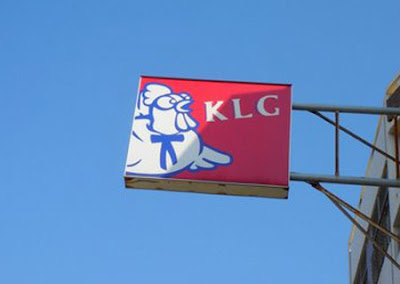 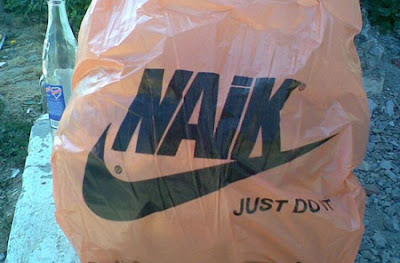 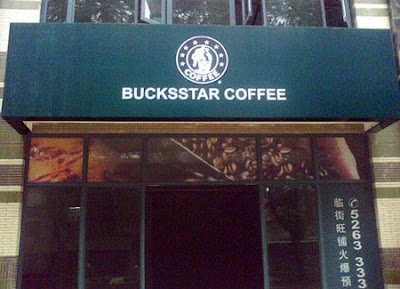 City bosses are under pressure to ban the soon-to-be opened mall after pictures of the fake stores were leaked, causing uproar amongst angry consumers who feared they'd be ripped off.
"Not every shopper is brand conscious so a lot of people will walk into these stores thinking they are getting the real thing," said an angry shopper in a local newspaper.
The whole idea of this mall is plain dishonest.
.
Posted by The Man at 1/16/2009 No comments:

Amazing x-rays: Man stabbed in the head by his dad 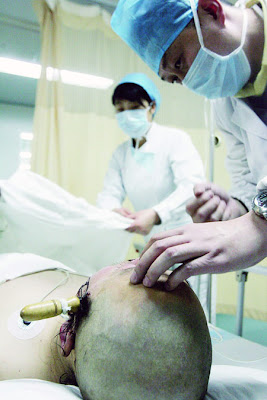 A man has survived after being stabbed by his father in the head with a five-inch knife.
Thirty-eight-year-old dad Wen Wen walked into a hospital casualty room in Xi'an, central China, with the entire blade buried in his head and just the handle sticking out.
One ER nurse fainted as Wen walked up to reception at the Jiaotong University clinic with the hilt poking out of his head and casually answered questions about his injury.
Wen told doctors he had been stabbed by his 76-year-old father who has now fled the family home.
"I was cleaning up the house when my father attacked me and did this with just one strike of the knife.
"He's old but sane and rational and I've no idea why he did it. I'm worried that he might think he's in trouble now and won't come back to the family," he said.
The razor sharp blade sunk into Wen's head above his right ear, down into the nasal cavity and finally emerged into his mouth.
Astonishingly it missed several major arteries, blood vessels and nerves.
"He's incredibly lucky. He could walk and talk perfectly and he will make a full recovery. One or two centimetres in another direction, though, and he would be dead," said one medic.
.
Posted by The Man at 1/16/2009 No comments:

70 Dead Siamese Cats Found in Trash Bags
U.S. authorities are trying to find out who stuffed 70 dead Siamese cats into seven large trash bags and dumped them onto a road in suburban San Antonio.
The dead cats were found Thursday in the Guadalupe County town of Marion. The animals were all adults.
Guadalupe County Sheriff Arnold Zwicke says the cats appeared to have been kept in a freezer or refrigerator. They've been buried at a site in Guadalupe County. Marion is located 23 miles east-northeast of San Antonio.
.
22-Year-Old Sells Virginity -- and Feds Can't Do a Thing to Stop Her
22-year-old Natalie Dylan is selling her virginity in an online auction and has reportedly received over 10,000 bids.
A 22-year-old woman is selling her virginity online — offering her body to bidders nationwide in an auction that reportedly has netted a $3.7 million offer — and the law isn't doing a thing to stop her.
The FBI isn't interested. The U.S. attorney doesn't care. Everything is fine by local police, and she isn't breaking any laws.
That's because Natalie Dylan, a made-up name for a real 22-year-old California college grad, is marketing her maidenhead in Nevada, where prostitution is legal.
.
Man cuts off finger in court over debt
A Portuguese businessman said he cut off one of his fingers in court with a butcher's knife in an "act of despair" after a judge refused his offer to settle a 170,000 euro (152,500 pound) debt and said part of his farm must be sold.
Silva, who owns a 20 hectare (50 acre) farm in the central town of Figueira da Foz, was being sued by a company for holding onto a cash deposit on a land deal which had fallen through, the local newspaper said.
"I freaked out when the judge refused my offer to pay the debt and ordered the sale of part of my land. I told her I had a 1.2 million euro bank guarantee which would have allowed me to pay the debt," Silva said.
When he went to take the bank papers from his briefcase, he noticed the butcher's knife he had recently bought at a market and decided to cut off his index finger, using a court desk as a chopping board. He then cut the finger into three.
.
Girl laughs non-stop for 12 years
The Chinese teenager cannot even talk – but has to communicate with different types of giggles.
Xu Pinghui, 13, has stumped doctors ever since she started laughing when she developed a fever as an eight-month-old baby.
Her parents are now desperate to find a cure.
Mom Yang Longying said: "Ever since then she has been laughing uncontrollably.
Her dad Xu Weiming added: "There is no happiness for us. Seeing her laughing we feel even sadder than if she were crying."
But Pinghui has been given new hope after doctors said her brain’s frontal lobe may have been damaged by the fever.
They now plan to carry out a CT scan on the teenager and hope this could provide answers to her mysterious condition.
.
Posted by The Man at 1/16/2009 No comments:

The Best and Worst Parents 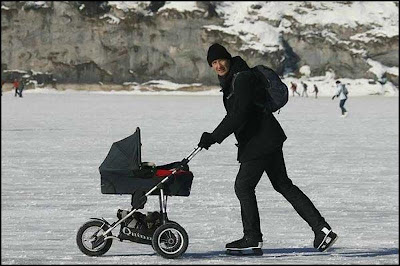 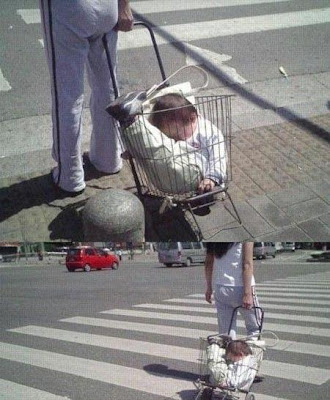 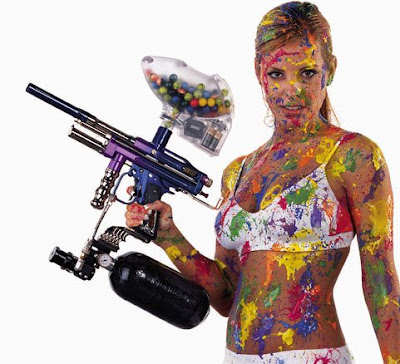 .
If this was real, she’d be in agony with welts all over her body.
.
Mad Izatie said...
She would end up with painful injuries and permanent scarring...
.
She wouldn't want her body to look bad now you think?
.
Posted by The Man at 1/16/2009 No comments:

The Best Of Christmas 2008 Decoration Winner 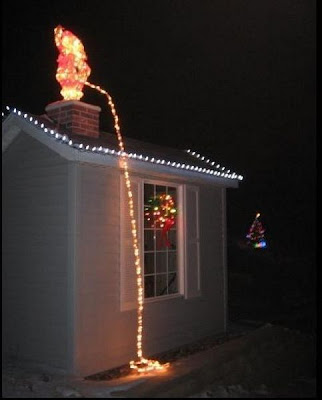