They maybe old but they are still funny 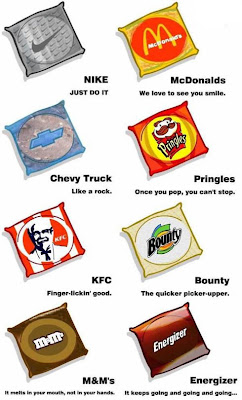 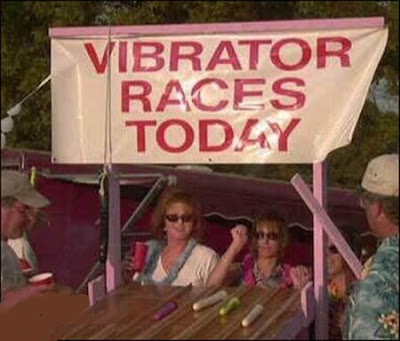 What? An Upside Down Rainbow In The Sky! 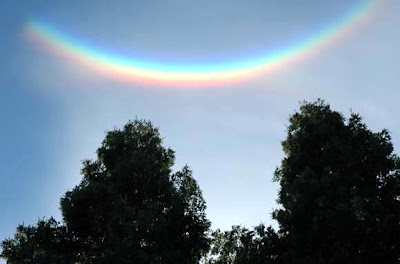 No, this isn't an upside-down rainbow, and the photographer hasn't faked the picture.
It's an unusual phenomenon caused by sunlight shining through a thin, invisible screen of tiny ice crystals high in the sky and has nothing at all to do with the rain. Andrew G. Saffas, a Concord artist and photographer, saw the colorful arc at 3:51 p.m. on a beautiful day recently when a slight rain had fallen in the morning. He thought it was a rainbow, created by raindrops refracting sunlight the way glass prisms refract any bright beam of light.
Instead, what Saffas saw was what scientists call a circumzenithal arc, according to physicist Joe Jordan. The flat, six-sided ice crystals that cause the arcs are no larger than salt grains and usually form in the cold haze of wispy cirrus clouds about 5 miles (8 km) up, said Jordan. When the sun is low in the afternoon sky on a hazy day -- even though the sky appears bright blue -- sunlight can hit the flat face of the ice particles at a slant. Then the rays bend within each crystal and emerge with the colors appearing separated into all the rainbow colors of red, orange, yellow, green, blue, indigo and violet. But, said Jordan, the colors in those arcs appear in the opposite position from the colors in rainbows: In zenithal arcs, as in Saffas' image, the red hues are on the bottom and the blue and violet are on the top. The arcs appear to terminate where the millions of ice crystals end, he said.
Posted by The Man at 7/28/2007 No comments:

Rubik’s Cube the Next Dimension 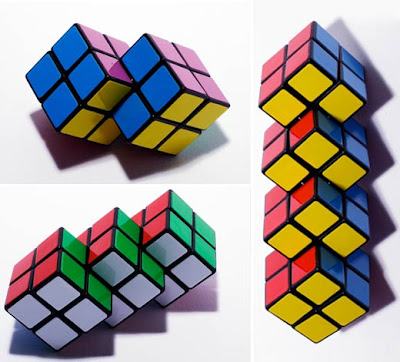 EastsheenCubes take multiple mini-cubes and join them together to form one crazy looking version of the classic mindbender.
With the cubes intersecting one another, I’m betting that complicates things just a little bit.

Michel Gondry solve these with his feet!

Shhhhhh, This Is My Hangover Shirt

Let everyone know that you drank way too much last night.

And that they need to keep their volume down.

Great for the “Titty Bar”

It has white print on a black t-shirt which always looks cool in the strip club.

Something you don’t see everyday a home on the water

This three-story house is moved slowly through Pensacola Bay near the Pensacola Country Club and Gulf Course Friday morning. Neighbors say the house belongs to Judge Bill White and his wife Peggy and was transported from Perdido Key to replace a house lost during Hurricane Ivan. 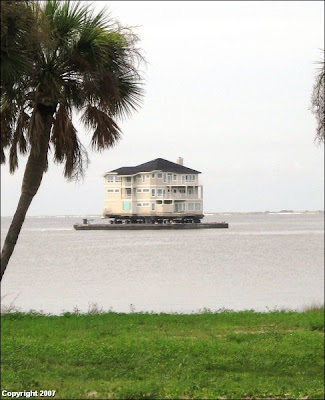 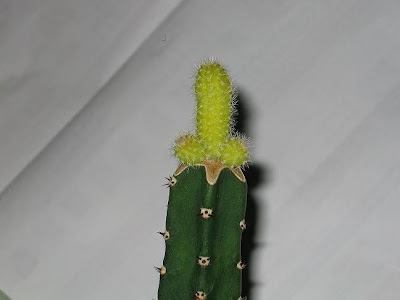 He's Not My Daddy 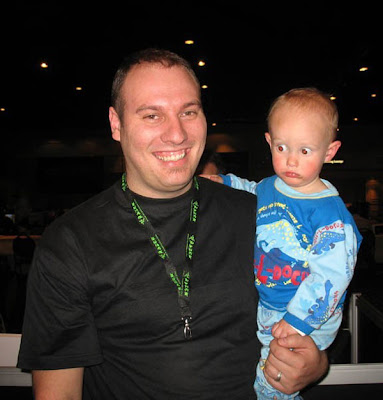