The man told his doctor that he wasn’t able to do all the things around the house that he used to do.
When the examination was complete, he said, “Now, Doc, I can take it. Tell me in plain English what is wrong with me.”
“Well, in plain English, the doctor replied, “you’re just lazy.”
“OK,” said the man.
“Now give me the medical term so I can tell my wife.”
Posted by The Man at 10/14/2007 No comments: 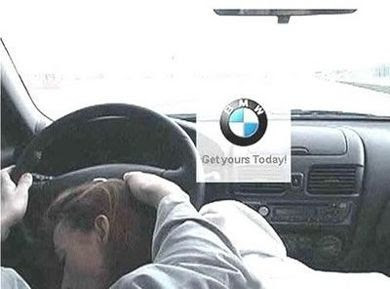 The National Transportation Safety Board recently divulged a highly secret funding they had with the U.S. auto makers for the past five-years.

The NTSB covertly funded a project, whereby the auto makers were installing black boxes in four wheel drive pick-up trucks in an effort to determine, in fatal accidents, the circumstances in the last 15 seconds before the crash.

Maybe the Worst Father of the Year? 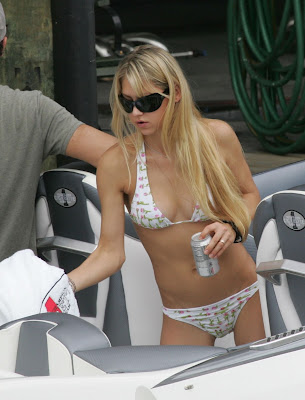 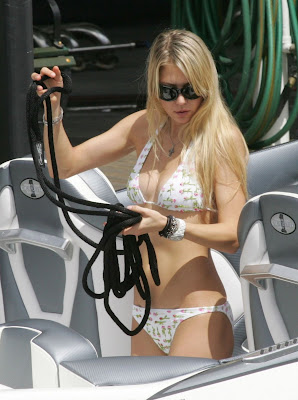 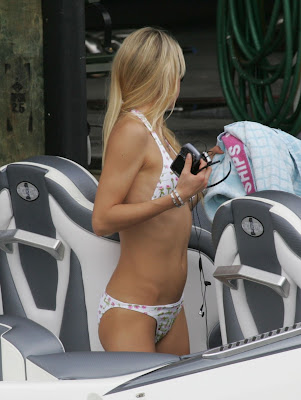 Living Life on the Edge 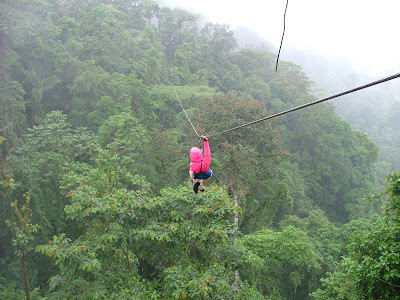 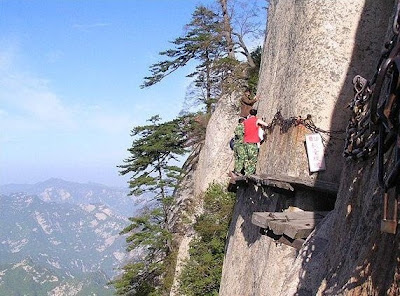 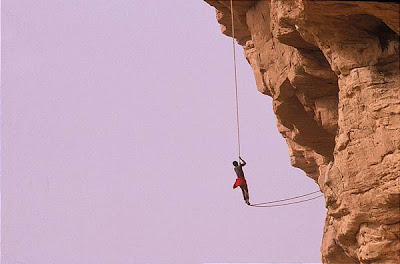 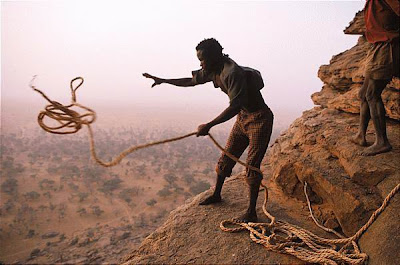 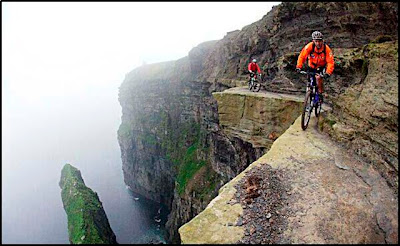 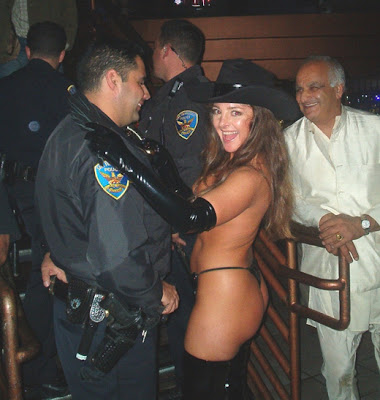 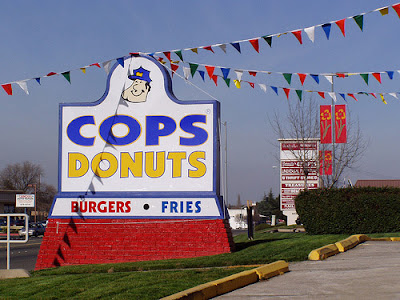 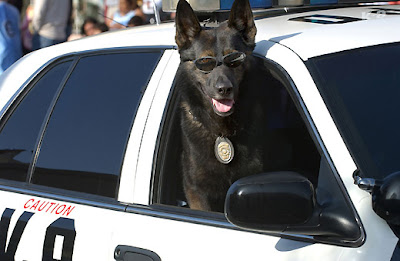 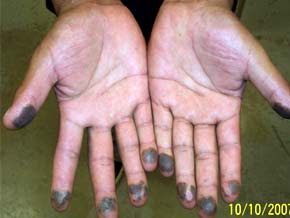 Thief takes food, not valuables
This thief apparently had quite the appetite. Appleton police received a call Wednesday of a burglary — not of valuables but of food. The burglar apparently entered the unlocked apartment and walked away with a pizza, six eggs, a can of beef ravioli, a can of peaches and one chicken-and-broccoli Hot Pocket, authorities said.The crime apparently occurred between 8:30 a.m. and 12:30 p.m., the police report said. Police had no immediate suspects.

5 Women Accused Of Beating Victim, Bragging On Web
Police said five women, four of them Ball State University students, brutally attacked another woman and then bragged on the Internet about what they had done.
The attack happened in an off-campus neighborhood on North Maplewood Avenue on Oct. 7, 6 News' Renee Jameson reported.
Click Here To Read More

Park Your Car In Your Penthouse

Oct. 12 - A new residential building going up in Manhattan will let owners park their cars high above the street within steps of their condos.
But the convenience will not come cheap: the apartments will start at about $6 million. SPEAKER: Leonard Steinberg, real estate executive