Qashqai Half Pipe - driven with the mouth?!

Spider jumps on baby, so what does the mom do?
A mother must have freaked when a spider jumped on her baby. Because she burned the kid trying to get it off.
The story: A 5-month-old baby from Wesley Chapel was brought to a Pasco fire station with second-degree burns on his torso.
The baby's mom, Krystal Cummings, 27, saw a spider in the tub as she prepared to give her son a bath. So she turned on the faucet to try to wash the spider down the drain.
The spider jumped on her son and she grabbed the baby and put him under the running water to get the spider off.
The water was hot. “Really Hot.”
After he screamed, Cummings ran cold water over the baby, wrapped him in a towel and took him to a nearby fire station for help. The baby was flown by helicopter to Tampa General Hospital with second-degree burns.
Lady next time flick the damn spider off.
.
Man Asleep At Stoplight Charged With DUI
A Florida man found passed out behind the wheel of a car at a traffic light has been charged with driving under the influence.
Marion County deputies responded to a Dunnellon intersection Friday evening after someone called to report an erratic driver, later identified as 56-year-old Antonin Kanka. By the time deputies arrived, Kanka was stopped at an intersection and had reportedly slept through several cycles of red and green lights.
A deputy reported waking Kanka and asking him to perform a field sobriety test. He failed and was taken to jail, where he reportedly failed another sobriety test.
Deputies say Kanka told them he had taken Oxycodone and some sleeping pills before driving.
.
Man Finds $3,100 Hidden In Discarded Picture
A Stuart, Florida man rescued a framed space shuttle photo from a trash bin -- and found a wad of treasure in the process.
Stuart police say Warren Bendix was going to put the photo in a different frame and discovered $3,100 in cash stuffed behind the picture.
He had found the picture while going through the trash near his apartment.
Bendix reported his discovery to police on Saturday. Police say Bendix can claim the money if the owner doesn't turn up.
.
117 In Hospital After Drinking Holy Water
.
Troopers Miss Man's Body At Crash Scene
.
Meth Lab Explosion Wrecks Hotel Room
.
Burials in Tibet (DISTURBING)
.
Truth Can Be Stranger Than Fiction
.
'It turns out that pornography is good for you'
.
Humans Could Run 40 mph, in Theory
.
Posted by The Man at 1/25/2010 No comments: 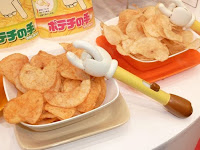 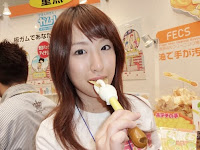 .
Here’s another really weird gadget from Japan, it’s a plastic hand that you can use to grab potato chips out of the bag and eat with. This little device promises to keep your chip hand grease free. Although if you eat so many potato chips that you need a specially designed tool to eat them with, maybe keeping your hands clean is the last thing you need to worry about.
Supposedly, the tiny plastic fingers are gentle enough that they won’t crush your potato chips no matter how hard you press the button. Pressing the button harder won’t make you look any tougher or more ridiculous either.
.
Posted by The Man at 1/25/2010 No comments:

Just how weird can Japan go? 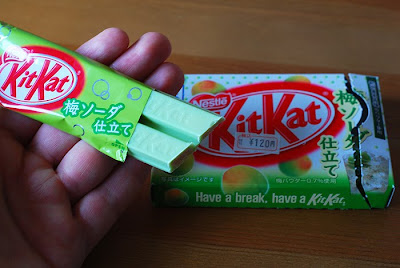 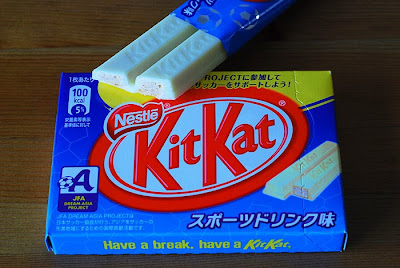 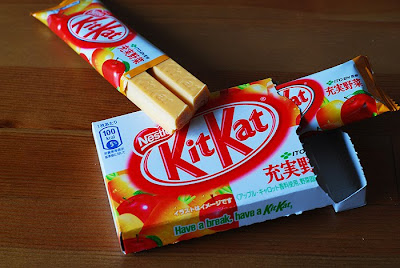 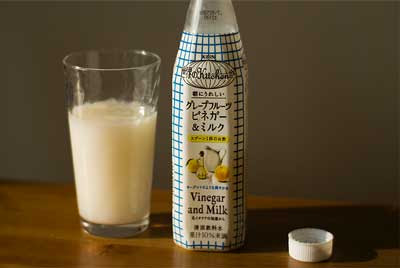 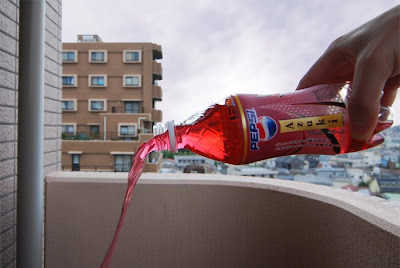 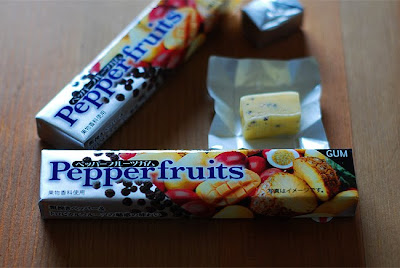 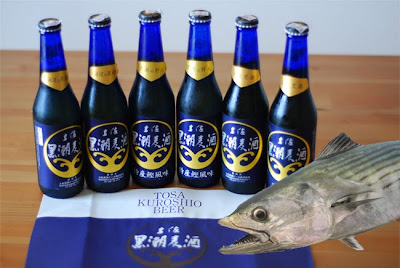