This dog can balance a ball on his nose

Maury Povich home maternity testing
Posted by The Man at 3/15/2008 No comments:

When you're a "DUMBASS"

Was he really doing this, 4 sandwiches at once? 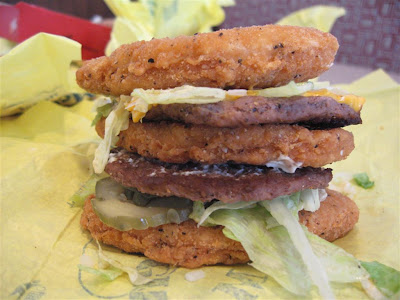 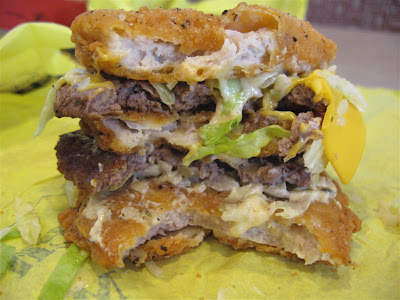 He had to stop.
There was no way he could finish this monster.

Vodka Burner you are clear to take off

Holy crap! Talk about using the entire runway.
Posted by The Man at 3/15/2008 No comments: 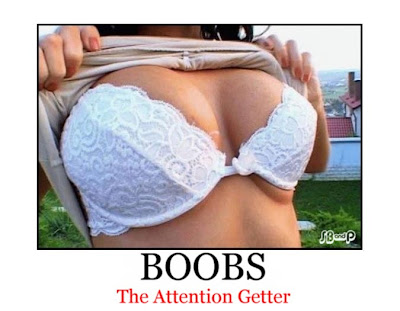 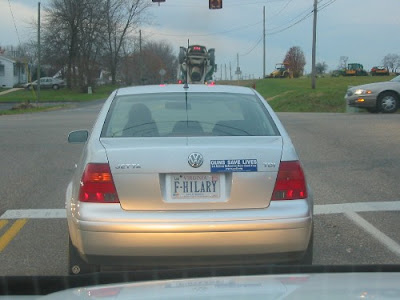 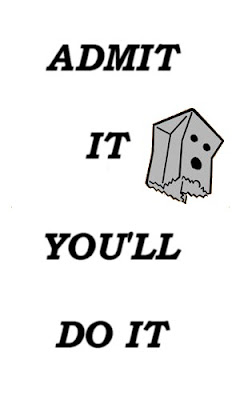 Obama said...
Not even with two bags.

Catch Me If You Can

Now that Spitzer has resigned as governor, he got himself a new job.

Gotta afford those expensive hookers somehow especially since his wife will probably divorce him and get a really big settlement.
Posted by The Man at 3/15/2008 No comments:

After Alleged 'Perky' Comment About Female Student's Body
A Florida history teacher is out of the classroom after allegedly telling a 13-year-old student she had “nice, perky tits” in front of the class.
The student accused William Musto, 44, of making the inappropriate comments about her body last Friday at Discovery Intermediate School in Poinciana, Fla.
While the victim’s mother says she is filing a police report, some students are coming to Musto’s defense.
"He didn't do anything! He just corrected someone about a dress code," one emotional student said. "He acts like a kid. He tries to be cool with the kids. Sometimes words just come out and it's too much," another student said.
Osceola County School District will not release Musto’s disciplinary record, but some students told wftv.com that last Christmas Musto dressed up as Santa and had girls sit on his lap.
Posted by The Man at 3/15/2008 No comments: