SMALL BITS and PIECES in the News 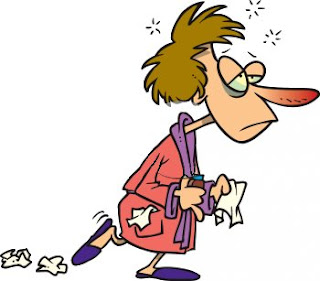 I haven't felt good lately a lot of sneezing and blowing my nose.
I hope I be back posting tomorrow.

It's Not What You Think 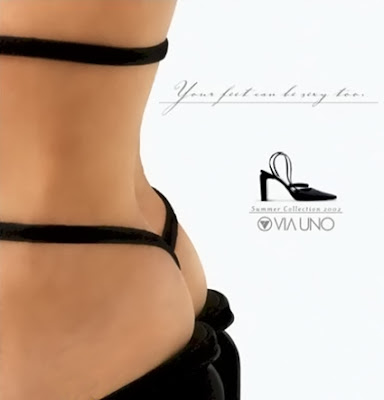 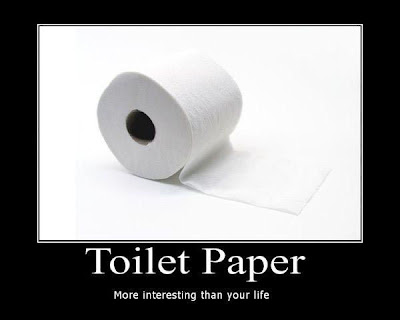 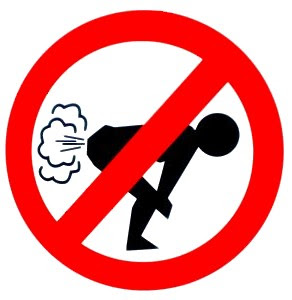 Maybe the 13-year-old student at Martin County's Spectrum Junior/Senior High thought he was being funny by repeatedly and purposely passing gas during computer class.
His teacher, D.C. Carden, didn't bust a gut over the boy's breaking wind - not to mention his continuous turning off classroom computers - so he gave the boy a referral and sent him packing to the school resource officer for a little talk.
SRO Warren Pettaway asked the (perhaps) obvious question: Did the boy deliberately cut the cheese? "He subsequently informed me it was factual, and I informed him as a result of his behavior he was being charged with Disruption of a School Function," Pettaway wrote in his report.
That's right. The boy was arrested for farting. He was released to his mom. No word on what he did in the car on the way home.

.
Hall Monitor said...
This story made Detentionslip!
Check it out for all the crazy headlines from our schools.
.
.
Posted by The Man at 11/23/2008 No comments: 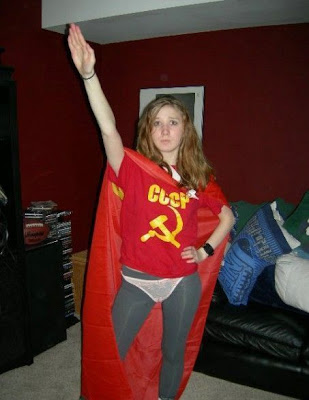 Anonymous said...
"Someday my stack of Gorky Park cd's will be this high!"
Gorky Park (band), Russian glam metal band, also named after the park.
.
Anonymous said...
Captain America may have super powers..
But who do you think has a better look?
.
Posted by The Man at 11/23/2008 No comments:

Obama Assassination Pool
The owner of a Maine store has sparked intense local and national outcry over a sign that invited customers to bet on a date when President-elect Barack Obama would be assassinated, but authorities say no charges are planned.
After the post-election incident in Standish, Maine, town officials were bombarded with angry e-mails from around the country. And on Friday, hundreds gathered at a "Rally Against Hate" in Portland to denounce the racially charged sign and to appeal for unity, the Portland Press Herald reported.
Cumberland County Sheriff Mark Dion said Friday that Steve Collins, owner of Oak Hill General Store, denied any knowledge of the "Osama Obama Shotgun Pool" sign. The sheriff added that the sign was nowhere to be found when a deputy visited the store to investigate a report of it on Nov. 7.
Dion also said posting the sign would not necessarily constitute a threat or a terrorizing incident.
The handwritten sign on an eraser board inviting the $1 bets ended with, "Let's hope someone wins."
.
Man sentenced for killing slow hairdresser
A Little Rock, Arkansas man has been sentenced to prison for fatally shooting a stylist who was taking too long to braid his hair.
Thirty-year-old Kerry Rendall Wilson of Little Rock was sentenced Friday to 24 years for second-degree murder. He will be eligible for parole in six years.
Wilson's lawyer says his client was high on marijuana dipped in formaldehyde when 39-year-old Henrietta Jones was killed in November 2007.
.
Cops lost foot chase to one-legged man
A ONE-legged prisoner escaped — by outpacing THREE guards.
Michael Hill, 28, dashed away from a court car park "like a Paralympic sprinter".
The amputee — who has a false leg — DASHED 200 yards, VAULTED a 5ft wall and two garden fences and VANISHED in a block of flats.
Suspected burglar Hill had been escorted outside to wait for transport after he was remanded in custody.
But guards left him without handcuffs because he was on crutches.
Suddenly, he ditched the supports and fled — leaving the three overweight guards puffing for breath in his wake.
A court security officer, who was too embarrassed to be named, said: "I can’t believe a man with one leg managed to run away. He was a really good actor."
.
ROBBERY IS NO LONGER FOR JUST THE YOUNG
.
68-year-old Woman Was Arrested For Ohio Bank Robberies
Police in Cincinnati Ohio have arrested a 68-year-old woman on a bank robbery charge — and they want to know if she's the so-called "Granny Robber" they've been seeking since last May.
Police in the southwest Ohio town of Franklin say a woman handed a note to a teller in a Huntington Bank branch Friday and made off with an undisclosed amount of money.
Officers said Barbara Joly of Middletown was arrested a short time later and they say she fit the description of the woman who robbed the bank.
Investigators say Joly had sunglasses and a scarf with her.
They won't say if those items were worn by the robber in Friday's bank holdup, but that is how an older woman was dressed during four bank robberies in the area since May.
.
67-year-old Man Robs Store, Then Waits For Police
John Paul Adams robbed a downtown gas station, police said, then waited for Spokane Washington officers to arrest him.
At 6:24 a.m., Adams walked into the Shell station at Third Avenue and Maple Street with a loaded .22 rifle, laid it on the counter and said, "Give me what you got," said Spokane Police Officer Tim Moses.
When the clerk opened the till, the man grabbed several hundred dollars then told the clerk to call the cops, Moses said. Adams went outside, unloaded his gun, leaned it against a phone booth and "then stood there and waited for us."
Adams was booked into Spokane County Jail on one count of first-degree robbery, Moses said.
Adams wouldn’t tell police what his motivation was, Moses said. Adams was not homeless. Police impounded the truck he was driving.
.
Posted by The Man at 11/23/2008 No comments: