Bentonville, Arkansas - Wal-Mart Corporation today announced that they are preparing to sell sex toys in select stores around the country. The mammoth retailer spent a full year on customer research and reached the conclusion that in select rural markets, where it’s stores are most popular, there is definitely a pent-up demand for sex toys among women.

Starting with a rural Iowa location, Wal-Mart plans a pilot operation for this new sales effort over the summer. The new store-within-the-store, referred to as the “Home Pleasure” department, will feature vibrators and dildoes at reduced prices. The store reportedly will offer the wildly popular Martha Stewart “Prison” line of vibrators in addition to its regular offerings. There a wide variety of sex toys are commonly purchased by married women.
To read more about it.
Wal-Mart To Offer Sex Toys
Posted by The Man at 1/07/2008 2 comments:

That's one foot in front of the other 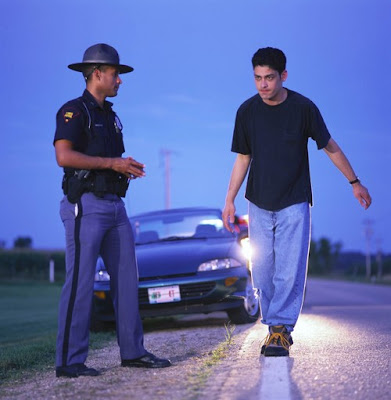 Damn, I was tagged

I was tagged by Joanne, who has been a lot of fun with her comments here on Small Bits & Pieces
I'm supposed to share seven facts about myself.

Fact 2
I am living in the house where I was born and raised.
My dad was the last parent to live here and he past away in 1989.

Fact 4
I have been told I can cook and bake better then spouses or mothers of friends of mine.
I started cooking when I was about ten years old.

Fact 5
I almost died three times in my life from different medical problems.

Fact 6
I love animals of all kinds however my first choice would probably be dogs.

However, she wanted me to tagged other people and I can’t do that to them.


Jonco
Bits & Pieces - We scour the web so you don't have to. 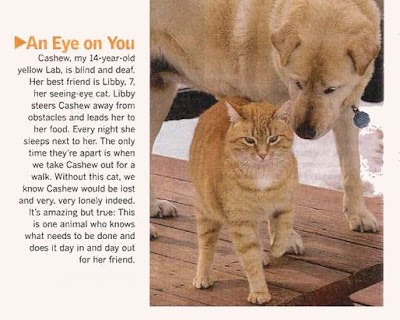 What they did not tell you about them. 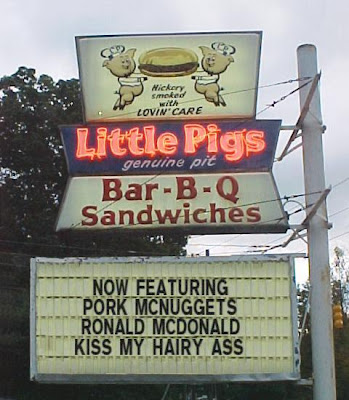 They are actual pig nuts also called rocky mountain oysters.
Posted by The Man at 1/07/2008 2 comments: 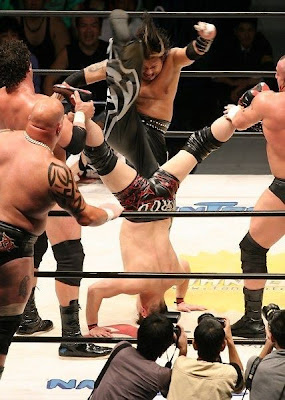 Labels: Funny Pictures, That Gotta Hurt, What a "Dumb Ass"

For The Best Results! 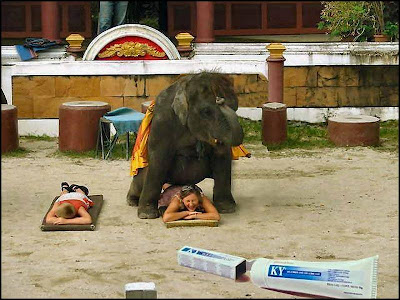 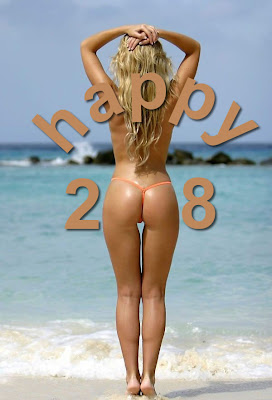 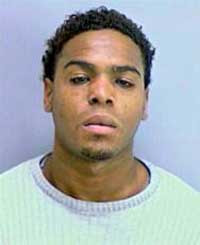 Man killed then tried to eat his girlfriend
THIS IS ONE SICK BASTARD
A man arrested in the death of his 21-year-old girlfriend tried to cook parts of her body and may have eaten some of them before deputies arrived, authorities said yesterday.
Christopher Lee McCuin, 25, called 911 on Saturday and told an emergency dispatcher he had killed his girlfriend and was boiling parts of her, said Smith County Sheriff J.B. Smith.
When authorities arrived at the home, they found Jana Shearer's mutilated body, one ear boiling in a pot of water on the stove and a fork sticking out of some human flesh sitting on a plate on the kitchen table.


Former Inmates Back Behind Bars After Robbing Banks For Bail Money
Two former jail inmates are back behind bars Sunday, accused of robbing two banks last month for bail money to get a third inmate out of jail.
The scheme helped them raise at least $10,000 and briefly succeeded. The third man was released from jail Wednesday after his attorney posted bail, but was arrested Saturday after less than three days of freedom.
Click Here To Read More

ATM Theft Not Easy For Missouri Thieves
A group of thieves in Kansas City, Mo., are likely back at the drawing board after failing miserably in their attempt to steal a cash machine.
While the unidentified thieves apparently were able to load the automated teller machine in a car trailer being pulled by a pick-up truck, transporting the bulky item was another matter, The Kansas City Star said Sunday.
Click Here To Read More

Chicken Bones Led To Arrest In Burglary
Police in Clay County, Mo., have arrested a man on burglary charges based on chicken bones found at the scene of the crime.
Clay County Prosecutor Daniel White said John Wyatt Weaver was arrested based on DNA evidence taken from the chicken bones, which police suspect were left at the scene of the crime by the hungry burglar, The Kansas City Star reported Sunday.
Click Here To Read More
Posted by The Man at 1/07/2008 No comments: