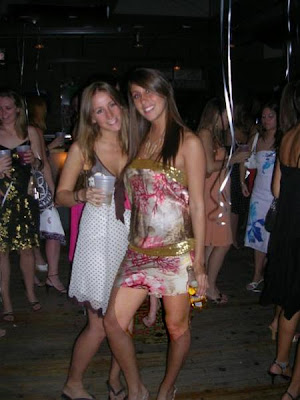 While this guy was taking a shower, his friends went in and took everything leaving him only a pair of girls panties. 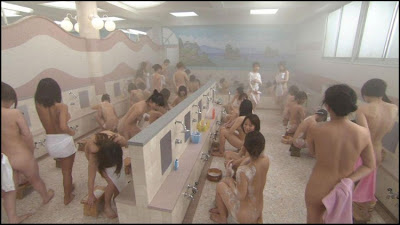 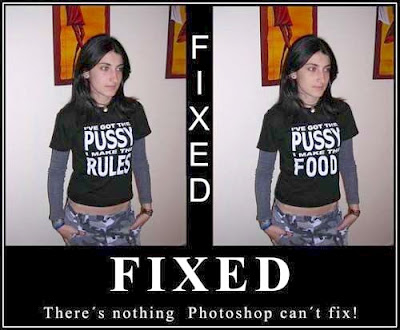 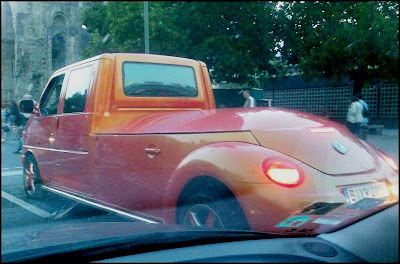 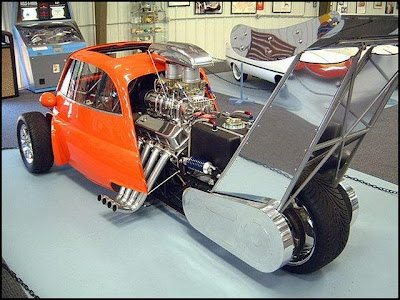 Police Officer Suspended for Having Sex on the Job
Tracy Breiner said her husband was just following orders when he had intercourse with a woman while investigating two spas for reports of prostitution, according to the Beaumont Enterprise.
Officer Keith Breiner maintains that the Beaumont Police Department asked him on April 1 to perform sex acts as part of the undercover investigation. He also says that every time he engaged in sexual activity in the investigation he documented in reports and received no objection from the department, the Beaumont Enterprise reported.
The spas were raided on May 7 and Internal Affairs began investigation into the sting operation about a week later. Breiner and Lt. David Kiker were later suspended without pay indefinitely on July 21 for engaging sexual activity during the investigation, according to the Beaumont Enterprise.
Lt. Curtis Breaux and Sgt. Robert Roberts were both suspended without pay for five days for failing to oversee the investigation properly and failure to notify department heads of the case.
.
Man buys Chevy with Change
An Ohio man with a hatred of paper money slapped down $8,000 in coins at a car dealership to buy a Chevrolet pick-up - then paid the rest by check.
James Jones, 70, produced 16 coffee cans full of coins to buy his new Chevrolet Silverado in Cincinnati and staff spent 90 minutes counting it.
But his coin hoard only covered half of the $16,000 price tag.
PICTURE and More
.
Eat rats says Indian official
An welfare official has advised poor people to farm rats to eat as a way to beat rising food prices.
Vijay Prakash, the welfare minister in Bihar state in eastern India, said he wanted to set up rat farms and sell the meat to upmarket hotels, street stalls and restaurants.
The project will start with stalls in rural fairs followed by "rat meat centers" in urban areas.
The 2.3 million members of the Musahar caste, one of the poorest in India, have traditionally eaten rats that they hunted in paddy fields.
Now Mr Prakash says rich people should also sample the meat, which he said was full of protein and tasted better than chicken.
"Some socially deprived people in Bihar have always consumed rat meat," he said. "If they can eat rats, why can't the rest of the people?"
.
Al-Qa'eda in Iraq alienated by cucumber laws and brutality
Al-Qa'eda is losing support in Iraq because of a brutal crackdown on activities it regards as un-Islamic - including women buying cucumbers.
Besides the terrible killings inflicted by the fanatics on those who refuse to pledge allegiance to them, Al-Qa'eda has lost credibility for enforcing a series of rules imposing their way of thought on the most mundane aspects of everyday life.
They include a ban on women buying suggestively-shaped vegetables, according to one tribal leader in the western province of Anbar.
Sheikh Hameed al-Hayyes, a Sunni elder, told Reuters: "They even killed female goats because their private parts were not covered and their tails were pointed upward, which they said was haram.
"They regarded the cucumber as male and tomato as female. Women were not allowed to buy cucumbers, only men."
PICTURE and More
.
India's 'fragrant' rubbish dumps
Authorities in the western Indian city of Mumbai (Bombay) have been dousing rubbish dumps with perfume to lessen the putrid stench.
Municipal workers have been spraying two landfills in the city with herbal perfume for the last six months after residents complained of the stink.
Locals say perfuming the rubbish has lessened the stench. Environmentalists say it is an unsustainable solution.
Mumbai has a population of nearly 18 million, and generates 8,500 metric tonnes of rubbish every day. Nearly 500,000 people live near rubbish landfills.
Officials say that the stench from the landfills in Deonar and Mulund was so great that local residents started protesting.
So the authorities hit upon the novel idea of dousing the landfills with perfume to kill the stench.
A herbal perfume diluted with water is sprayed over the landfills almost every day.
The perfume costs $114,000 for 42,000 liters, which is required to "perfume" the landfills for between six to eight months.
PICTURE and More
.
Bigfoot Trackers Say They've Got a Body
Bigfoot may have been found. Maybe. We'll see.
Two Northern California men and two Georgians say they've got a body, a photo and DNA evidence pertaining to the elusive forest-dwelling man-ape — and that they'll reveal all at a press conference in Palo Alto, Calif., on Friday.
"I think you'll find that this is the real deal," Robert Barrows of Redwood City, Calif., told the Bay City News local wire service.
Matthew Whitton, a cop in Clayton County, Ga., and his friend Rick Dyer, a former corrections officer, say they recently found the body in the woods of northern Georgia.
Veteran Bigfoot tracker Tom Biscardi said he's examined the body, and that scientists will get their chance soon
Posted by The Man at 8/14/2008 No comments: