6 Years has pass and we still loosing American Lives 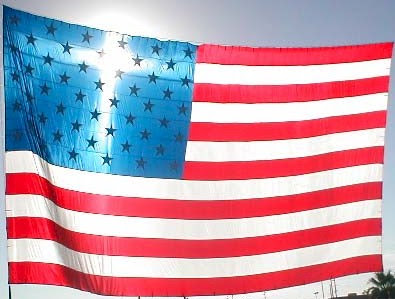 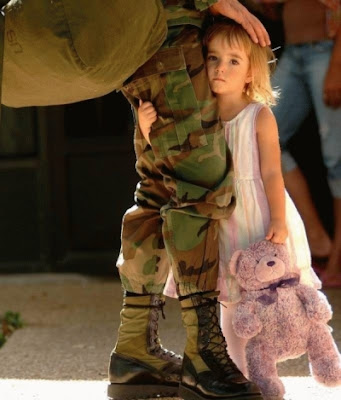 and their love ones 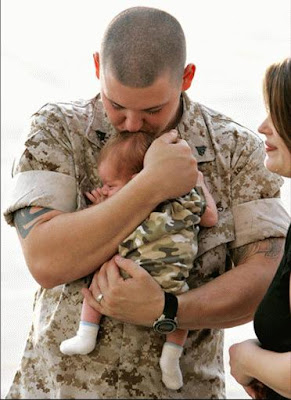 Hate the war, hate our president but not our soldiers.

Tree-mendous: Disease leaves its mark inside this tree 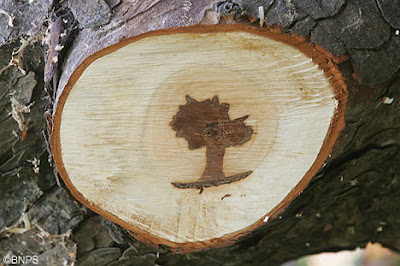 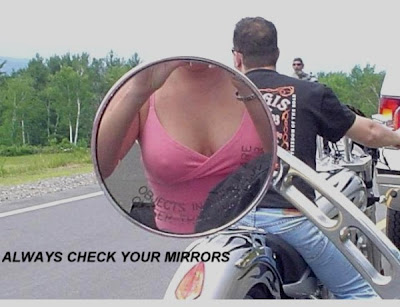 Man Charged After Drive-Through Dispute
A man who tried to run over a Burger King worker while ordering breakfast had to settle for jail food instead.
Dana Salce, 20, got into a dispute with workers at a Burger King just after 8 a.m. Sunday when he refused to turn his music down while ordering at the drive-through, Syracuse Police Lt. Joseph Cecile said.
Click Here To Read More

Thief Steals Bike, Lists It On Craigslist, Owner Finds Listing
A suburban woman says she was the victim of a stupid criminal who tried to sell her bike on Craigslist.
A thief took Kim Inman's trek road bike in downtown Palatine Sunday morning.Later that day, Inman noticed a posting for a bike like hers on Craigslist.com.

Bank Robbers Arrested After Botched Escape
Four armed men held up a Wachovia Bank in Northeast Philadelphia this morning.
The bandits stormed the bank, which is located on Frankford Avenue at Wellington Street, got the money, but their getaway didn't go as planned.
Click Here To Read More
Posted by The Man at 9/11/2007 No comments:

The New Indiana Jones Movie Has a Name

Indiana Jones and the Kingdom of the Crystal Skull 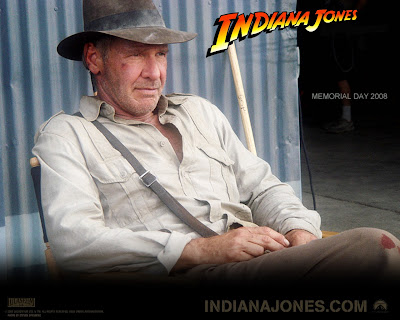 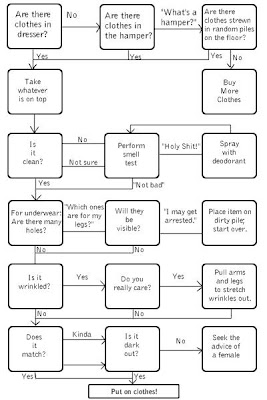 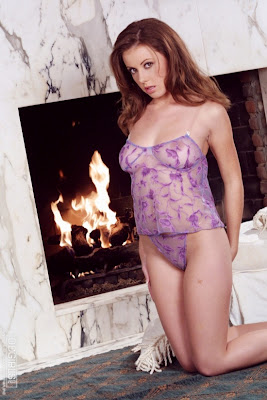 September 10, 2007
THIRTY-five bike cops swoop — to fill up with fuel at the cheapest petrol station in a city.
They got £7 of fuel each to escort the Tour of Britain Cycle Race in Southampton.

Today I will give you a spelling lesson on how to pronounce them.
The word for today is Oklahoma 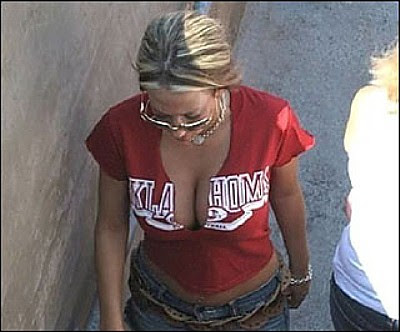 For the honor the glory and the Really Bad Idea If You Don’t Make It. 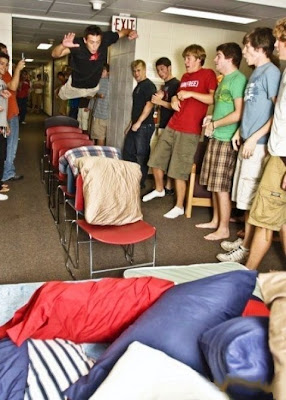