Getting Hit In The Family Jewels - NSFW

Have you ever wondered what not just 1 but 13 idiots look like?
Well, wonder no more! 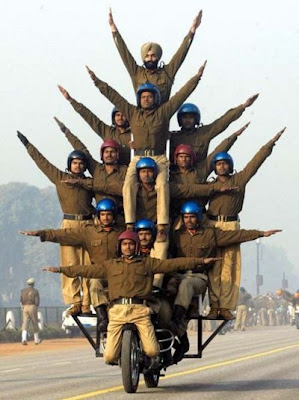 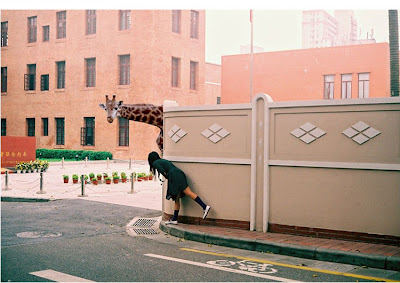 Proving you are a dedicated soldier and able to follow orders... 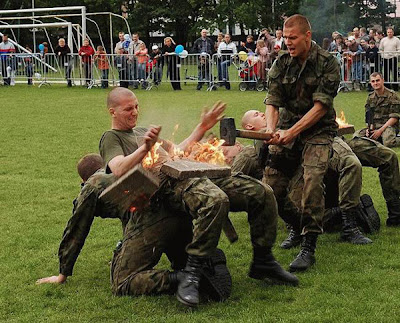 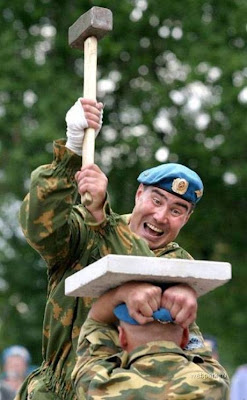 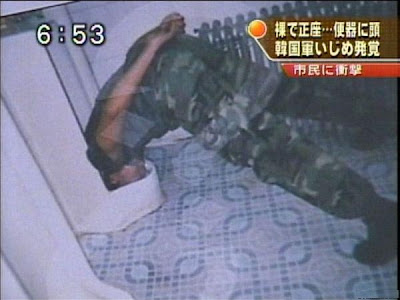 They maybe small but, they still bite you. 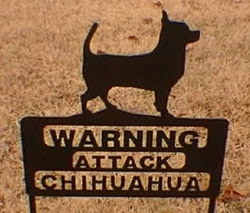 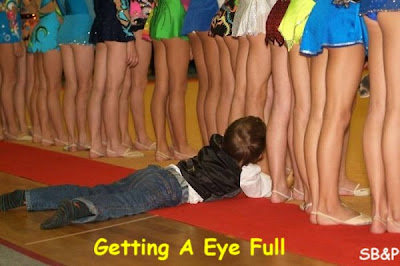 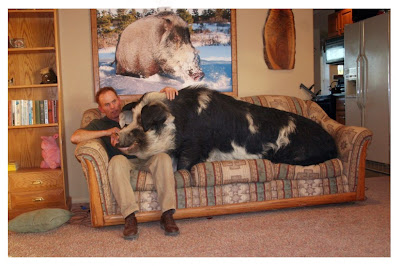 I wonder if it's house broke?

For the Animal Lover

A Puppy Chasing A Laser Pointer

.
A Dog Chasing A Laser Pointer

Willow, an artist who lives in Mendocino recently put up an ad on Craigslist trying to sell the vagina couch she made in art school. It's 5'3" long, 3'3" wide and she's asking $600 for the whole upholstered vagina!
Uncensored Pictures After The Jump.
Click to Enlarge 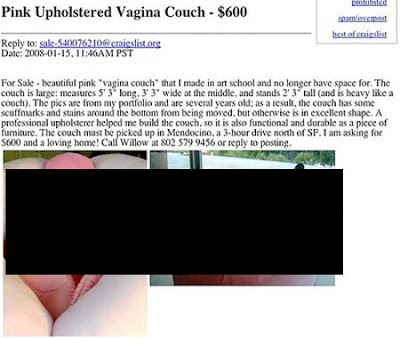 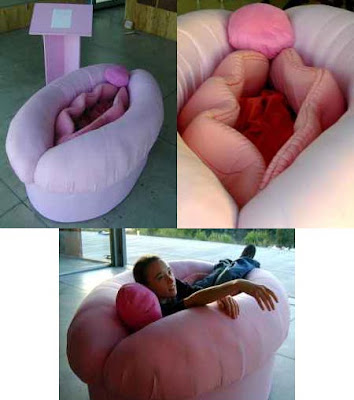 Looking for a great gag gift? Has some one really pissed you off? Don't get mad, GET EVEN. Send that special some one a big stinky pile of shit.


The TOP TEN reasons to send some one a package of shit:
To your ex-husband/wife/boyfriend/girlfriend
Neighbors pet crapping on your lawn
For your mean boss
For a salesperson or mechanic that ripped you off
A Last minute gift for some one who has everything
A gag gift
For a rich gloating friend, to knock them down a peg
To the teacher that gave your son/daughter a D
Some one left you negative feedback on your auction
You just don't like them
.
Shit Senders is a service that will mail them a turd for you anonymously.
Posted by The Man at 2/11/2008 No comments:

Hey, I need some help here

Can you tie this for me? 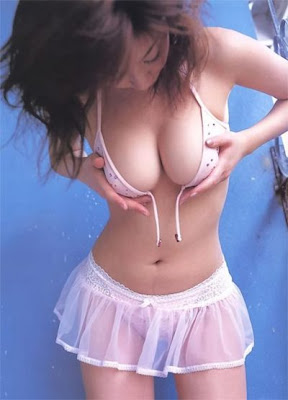 THIS IS NOT RIGHT 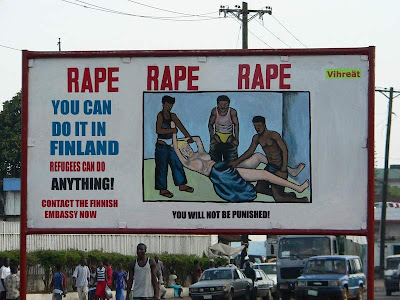 Push here to turn off the creek.

Why buy expensive toys when a paper towel tube will do

Mom Allegedly Used 6-Year-Old To Steal
A brother and sister used the sister's 6-year-old son to steal from students at the University of Pennsylvania in Philadelphia, police alleged.
Police found a stolen purse inside the boy's Spider-Man backpack, the Philadelphia Daily News reported. Click Here To Read More

Kid Tries To Pull Over Cop
It was monumentally stupid. You'll get no argument there. Was it deserving of two felony charges? That depends on where you're sitting.
It was shortly after midnight Jan. 20 when an off-duty Mercer County Sheriff's deputy and his wife pulled onto the Milan Beltway from Airport Road in Moline. Suddenly, flashing lights appeared in the rearview mirror. Click Here To Read More

Saudi preachers blame sinners for lack of rain
Saudi preachers on Saturday conducted prayers for rain in their desert kingdom and blamed the empty skies on sinfulness. "Misfortune does not befall (a country) unless sins have been committed there," said the imam of the Grand Mosque in Mecca, Sheikh Abderrahman bin Abdel Aziz al-Sudeiss. The sheikh, a critic of what he calls the "goodly number of people who chase after forbidden pleasures," singled out as particularly responsible for the lack of rain "corruption, bribery and the search for ill-gotten gain."

Pop Tarts: Shakira to 'Lose' Wardrobe, Including Her Bra

Hockey Player’s Throat Slashed by Teammate’s Skate
.
Iowa City man charged with making fake IDs, growing mushrooms
IOWA CITY (AP) --- A man who police say made more than 1,000 fake drivers licenses and sold them to underage people has been arrested. Anders Wade Haig, 20, of Iowa City, is charged with eight counts of making false identification. If convicted, he faces up to a year in jail and a $1,500 fine on each count. Haig also is charged with growing hallucinogenic mushrooms, which is punishable by up to 10 years in prison and a $10,000 fine.
Court records show that Haig is accused of making fake IDs from Wisconsin, Michigan, Pennsylvania, Arizona, Massachusetts and Indiana. The fakes were made from October 2006 through August 2007. Police searched Haig's residence in November and seized a computer, card printers, a laminating machine and other materials, court records show.During the search, police also found jars containing the mushroom and two assault rifles.
.
Court Apologizes for Man's Twin Troubles
PHILADELPHIA (AP) - A traffic judge apologized to a man who had been hounded for 17 years by officials trying to get his similarly named twin brother to resolve $1,800 in unpaid tickets and fines.
The problems all started for 40-year-old Edward Stanley Harris between October 1990 and May 1991. Over that period, his twin brother, Edwin Shelby Harris, received eight tickets for moving violations.
Edwin Harris pleaded guilty in Philadelphia Traffic Court in September 1991 and was ordered to pay $1,501. But Edwin never paid. He hit hard times, drifted south and lost touch with his brother.
In the fall of 1992, the Pennsylvania Department of Transportation gave Edward Harris a painful reminder of his twin: The agency, confusing him with his brother, told him his license would be suspended for nonpayment of tickets. http://www.philly.com
.
Greek cabbie demands steep fare for cellphone sex video
A young Greek actress who forgot her cellphone in an Athens cab found herself blackmailed for 1,500 euros (2,200 dollars) when the driver threatened to post sex footage stored inside the phone on the Internet, the Greek police department said on Friday.
The 30-year-old driver was arrested on Thursday after the unnamed actress gave him the demanded sum in marked currency.
Posted by The Man at 2/11/2008 No comments: