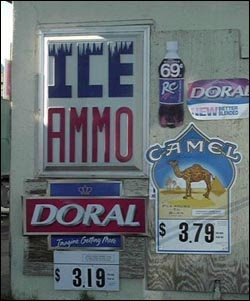 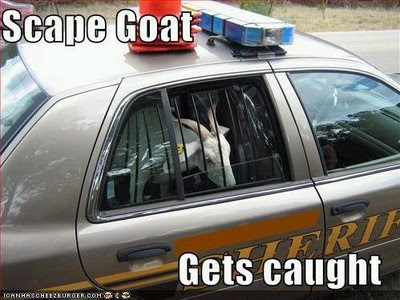 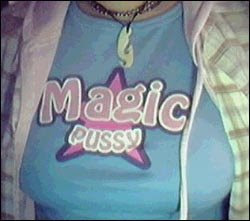 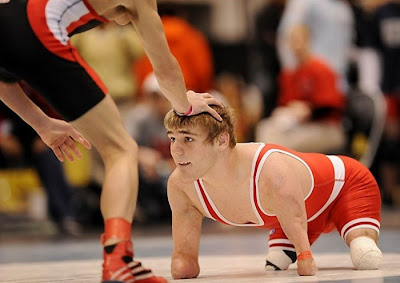 What are you thinking about? 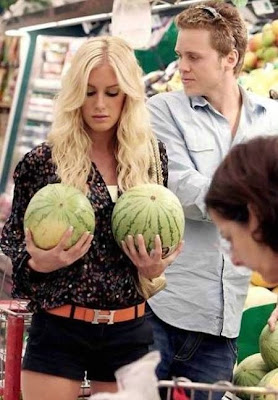 Why they put lids on truck box's 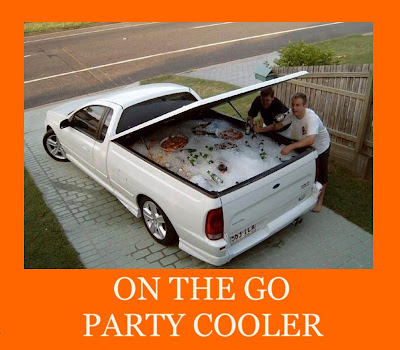 It doesn't support either McCain or Obama. 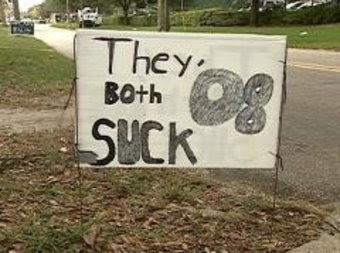 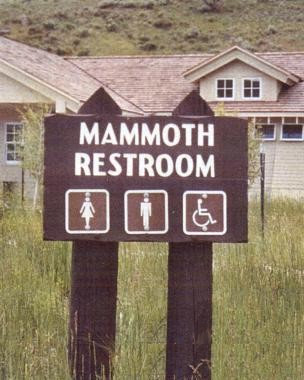 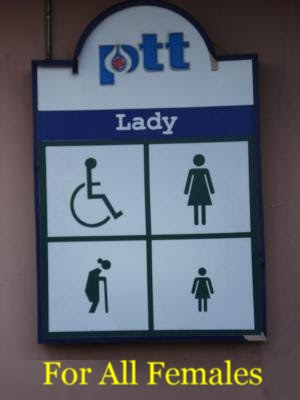 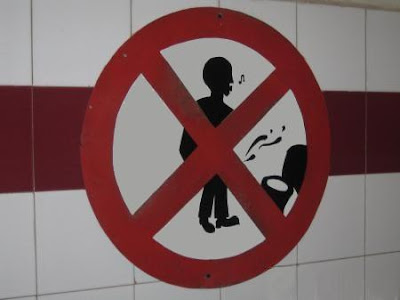 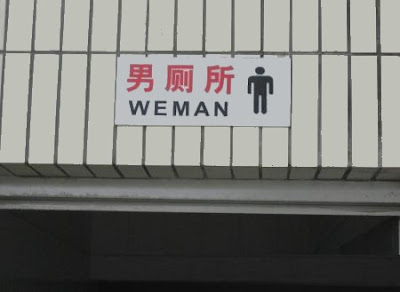 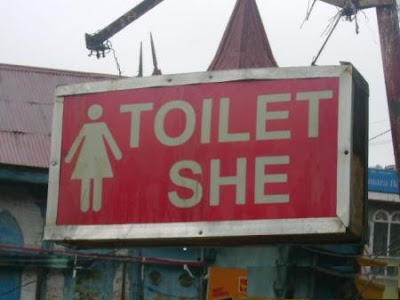 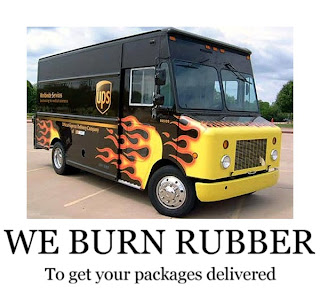 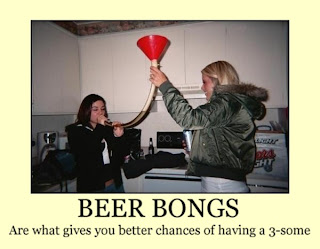 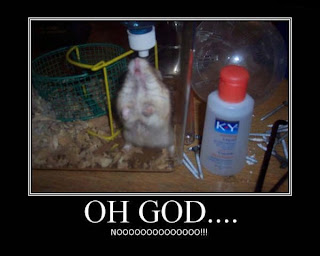 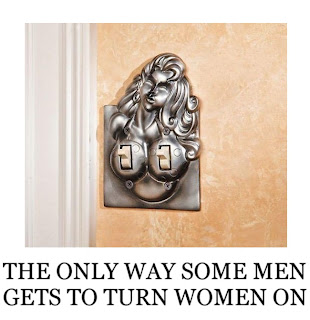 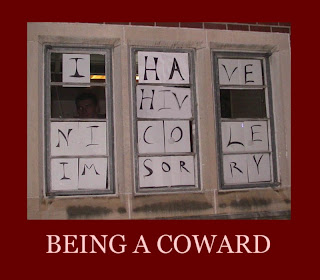 Oops! Prison officials release wrong person
Prison chiefs mixed up a father and son with the same name and freed the wrong man.
Both Terence Cleggs were at Durham prison but the son was released instead of his dad, the Ministry of Justice said.?
A Prison Service Spokesperson said: "Due to an administrative error a prisoner was released in error from HMP Durham on Thursday 23 October. This is now a matter for the police."A police source added: "Both the Cleggs were in Durham and both are prolific offenders." They’re both out of prison now, but we’re trying to locate the younger one who shouldn’t have been released.
"There was some kind of mix up at Durham because both of them have the same name."
.
Firefighter uses automotive saw for delicate operation
A Newburgh firefighter became an surgeon Friday, called upon to use a pneumatic saw to cut a piece of steel pipe off a 73-year-old man's penis.
Firefighters were dispatched to the Newburgh campus of St. Luke's Cornwall Hospital shortly after 9 p.m. for a public service call, Assistant Chief Scott Mandoske said. Hospital personnel asked them for tools to cut off a ring. The fire department has a ring cutter used to clip wedding bands from swollen fingers, but firefighters learned that wouldn't be enough. The pipe was an inch long, an inch in diameter and made of quarter-inch-thick steel.
Authorities said the pipe was apparently an erotic aid, but did not elaborate.
Mandoske said firefighters chose a "wizzer saw" for the job. The wizzer saw is an automotive tool, powered with air bottles and adopted by emergency responders who frequently deal with car crashes. Firefighters use it more commonly to saw off mufflers. "Just don't cut it off," the senior citizen reportedly said.
.
Toilet trap, trapped man's hand stops TGV
A man had his hand trapped in the u-bend of a TGV toilet. Firefighters cut him free after his arm became lodged in the u-bend after he tried to retrieve his mobile phone. "He came out on a stretcher, with his hand still jammed in the toilet bowl, which they had to saw clean off," said witness Benoit Gigou. The train was traveling from La Rochelle to Bordeaux on Sunday. The service was delayed for two hours after the 26-year-old victim, hunting for his lost telephone, fell prey to the powerful suction system which drains the toilet on board, the rail network's regional office said.
.
Thrift store receives a anonymous $10,000 cash donation
A Daytona Beach thrift shop got something besides the typical donation of old clothes.
Someone left more than $10,000 in cash inside a plastic grocery bag.
It arrived along with several empty bags donated to the shop.
Employees told cops that an unidentified man dropped off the bags.
The shop often asks for donations of plastic bags and when a worker went through them, she discovered the money.
The guy comes into the thrift shop often to buy merchandise but has always remained anonymous.
The money isn't going to help the thrift shop, though. Cops took it and tagged it as evidence.
.
Con-man 'deserved' prison attack
A bogus workman who was beaten up in prison has been told "you deserve anything you receive" by a sheriff.
Eddie Newlands, 37, from Perth, was sent to jail for 10 months on Thursday after conning a 91-year-old woman out of £5,500 of her savings.
Perth Sheriff Court heard he had been "significantly assaulted" twice in custody by inmates angry at his crime.
Sheriff Margaret Gimblett said she had no sympathy and described what he had done to the 91-year-old woman as "despicable."
.
You deserve anything you receive while in prison
Sheriff Margaret Gimblett
.
Picture and More
Posted by The Man at 10/27/2008 No comments: